The Kremlin-funded TV station already faced a series of probes into its coverage in the aftermath of the Salisbury nerve agent attack.

Ofcom is now running 11 different inquiries into RT broadcasts. The channel could be stripped of its broadcasting licence for serious breaches of impartiality rules.

An Ofcom spokeswoman said the further investigations are looking into ‘the due impartiality of news and current affairs programmes broadcast’ on the channel. 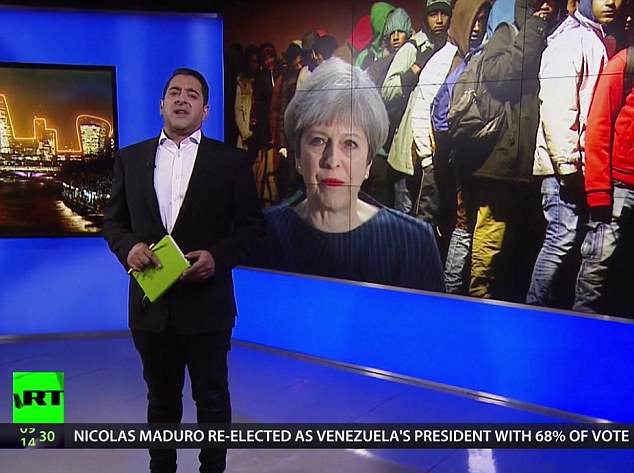 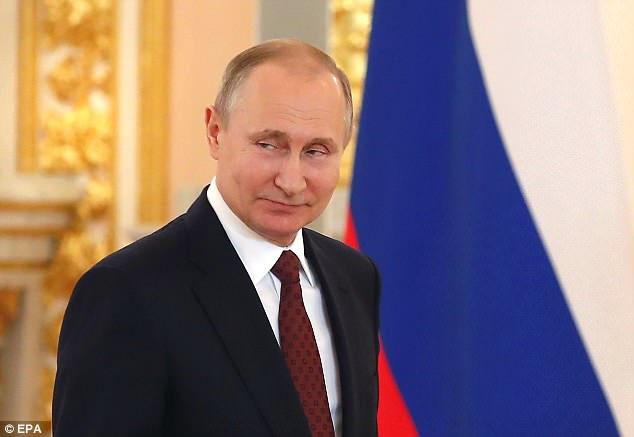 One of the new investigations is regarding a segment on current affairs programme Crosstalk, and the others will be assessing two news broadcasts, which aired across April and May.

Crosstalk is being assessed over a segment which focused on the dynamics of the ongoing Syrian conflict and the US foreign policy in Syria.

One of the news broadcasts is being assessed over its reporting of the Ukrainian government and its position on Nazism and the treatment of Roma Gypsies, while the other was focused on fracking in the UK and the reported treatment of anti-fracking activists by UK authorities.

The regulator will look into whether each of these three broadcasts, which aired across April and May, offered sufficient balance for viewers on each topic.

In April, Ofcom said that since the Salisbury nerve agent attack of former spy Sergei Skripal and his daughter, Yulia, it had ‘observed a significant increase in the number of programmes’ on the channel that should be investigated. 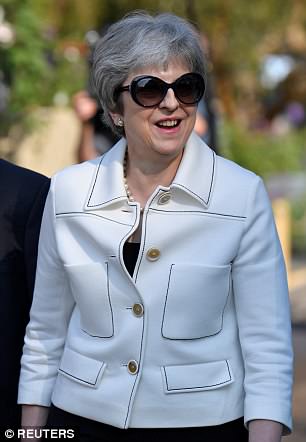 ‘Until recently, TV Novosti’s overall compliance record has not been materially out of line with other broadcasters,’ Ofcom said of the company that broadcasts RT.

‘However, since the events in Salisbury, we have observed a significant increase in the number of programmes on the RT service that warrant investigation as potential breaches of the Ofcom Broadcasting Code.

‘We will announce the outcome of these investigations as soon as possible.’

Other programmes already under investigation include two broadcasts of a show called Sputnik, hosted by George Galloway.

Ofcom also previously announced it would consider whether the TV channel should broadcast in the UK if Russian involvement was proven in the poisoning in Salisbury in March.

The regulator previously said it had written to RT to explain that evidence of unlawful state interference would affect whether it was deemed ‘fit and proper’ to hold a broadcasting licence. 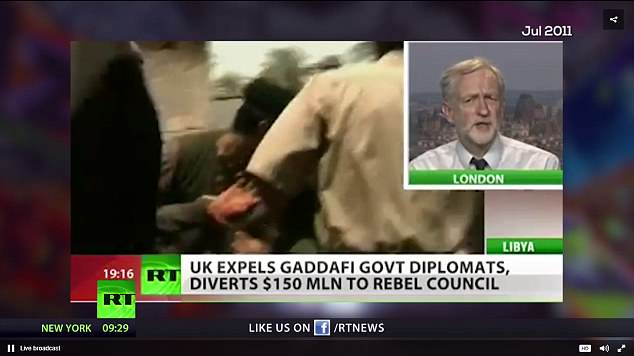 British politicians have been slammed for appearing on RT. Labour leader Jeremy Corbyn had a 2011 appearance replayed by the station today (pictured)

MPs today released a hard-hitting report accusing Russian President Vladimir Putin and his allies of ‘hiding and laundering their corrupt assets in London’.

‘We are witnessing Britain’s rather unprecedented anti-Russian mania which is manifested in various ways,’ Putin’s spokesman Dmitry Peskov told reporters.

‘I have no doubt that such actions won’t go unnoticed by investors from other countries,’ he added.

‘Many countries are working to improve their investment attractiveness and this I believe is a step in the opposite direction.’