The Shadow Chancellor said his officials are looking into the possibility of moving Britain to a four-day week if Labour takes power. 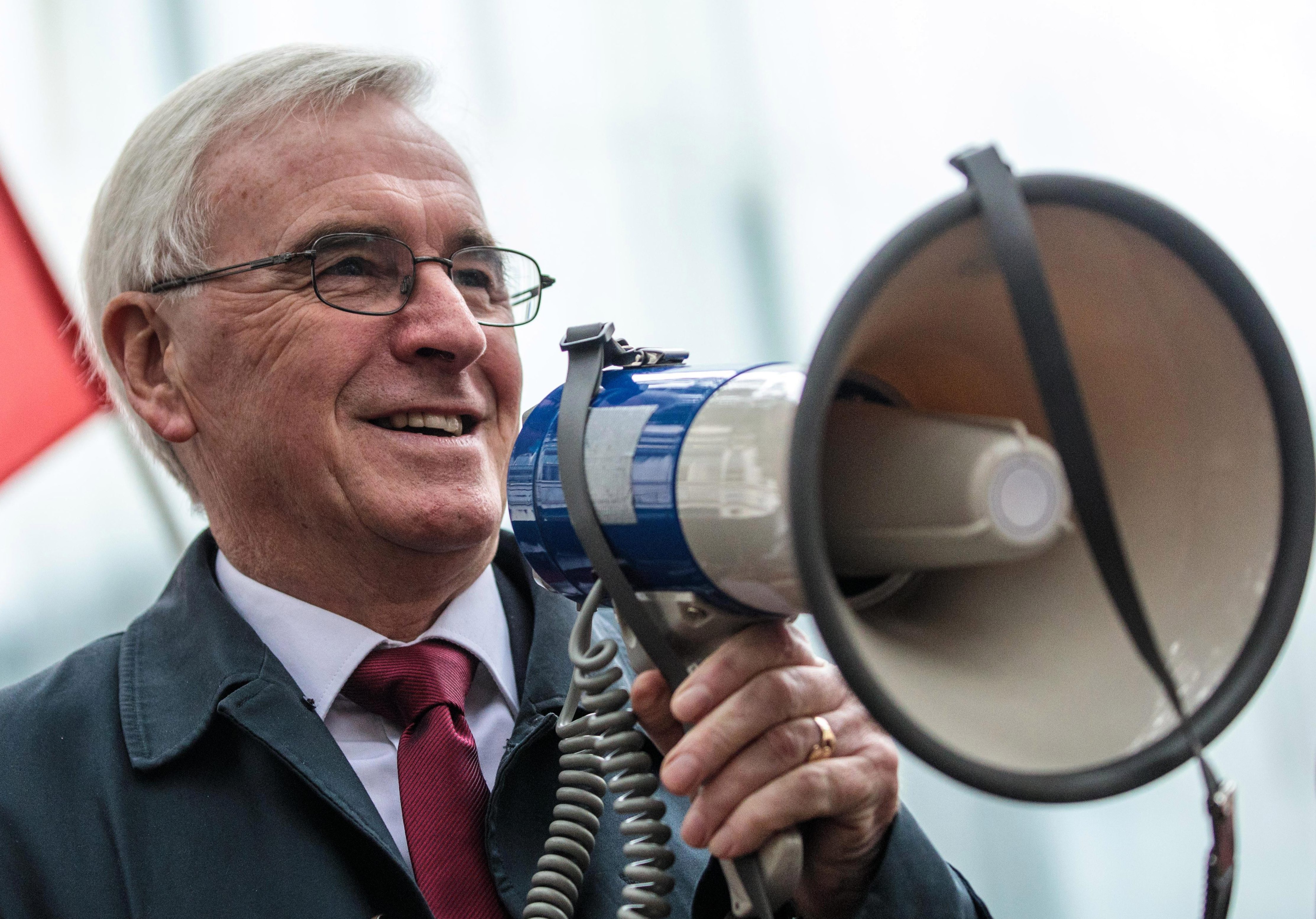 The Tories accused the party of threatening "untold damage to our economy" by floating the radical policy.

Labour are keen to improve workers' productivity – meaning they could produce the same output in a shorter period of time.

Mr McDonnell told the BBC's Sunday Politics: "We will be exploring a whole range of issues about automation – we will look at the working week."

Asked if that could include a four-day week, the Shadow Chancellor said: "We have got to make sure in the fourth industrial revolution that workers get the benefits of this as well and that might be reducing hours of work.

Union bosses have previously backed the policy, which would potentially see workers earning the same in four days as they currently do in five.

But the Tories today blasted Mr McDonnell for opening the door to the change.