LABOUR’S general secretary Jennie Formby has quit as part of the clear-out of Corbynistas at the top of the party.

Ms Formby was a close ally of Jeremy Corbyn but disliked by many Labour MPs who thought she was too slow to boot out anti-Semites. 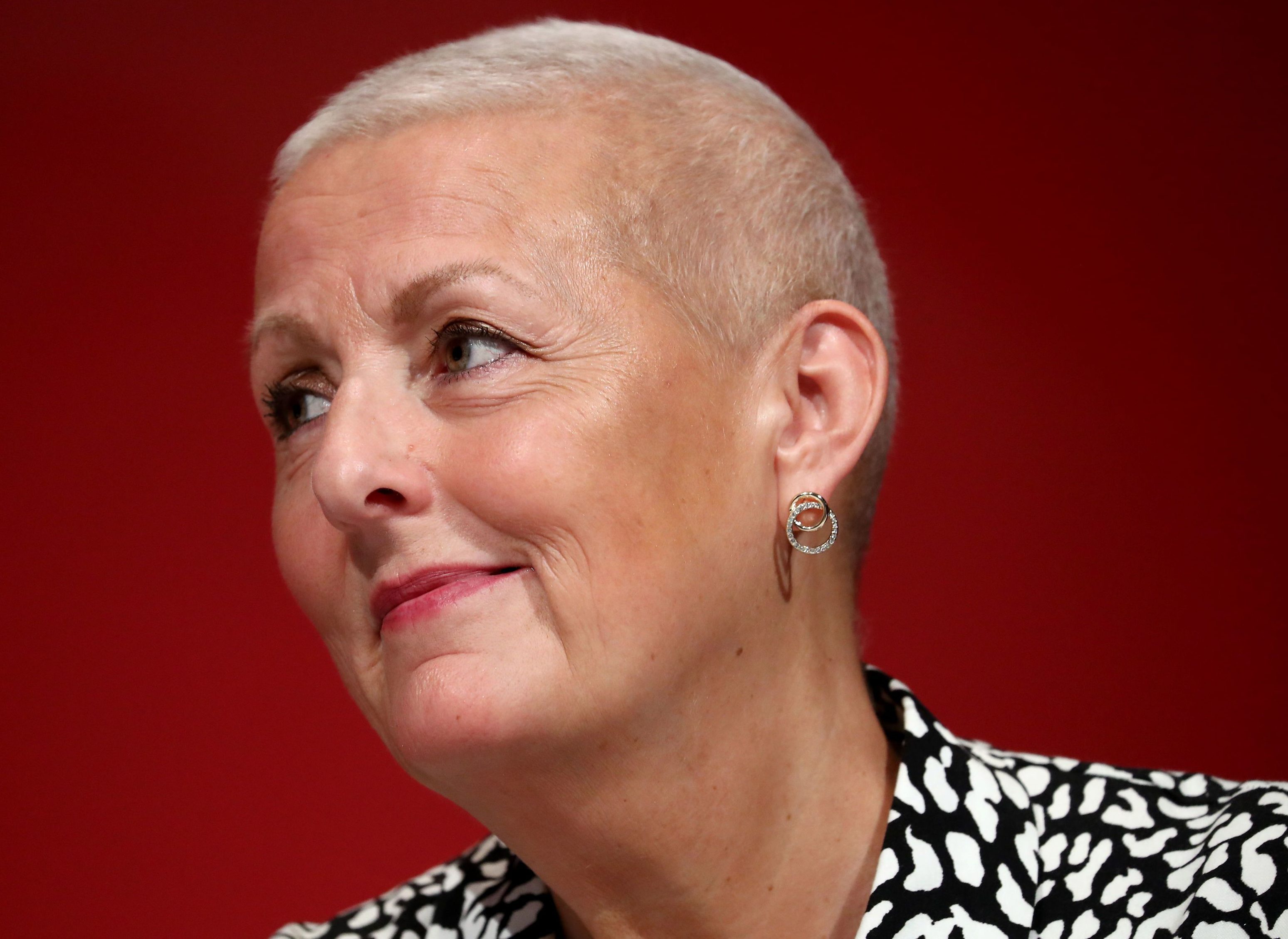 She is the latest leftwinger to leave their post now Sir Keir Starmer is leader.

Ms Formby said her role had been a “huge privilege” but it was “time to step down”.

She added: “When I applied for the role of General Secretary in 2018 it was because I wanted to support Jeremy Corbyn, who inspired so many people to get involved in politics with his message of hope, equality and peace.

“It has been a huge privilege to be General Secretary of the largest political party in Europe for the last two years.”

Sir Keir thanked Ms Formby – a former boss at the Unite union – for her service.

Her departure will be seen as another nail in the coffin of the Corbyn project.

Mr Corbyn – Labour's most leftwing leader ever – led the party to its worst election hammering since 1935. 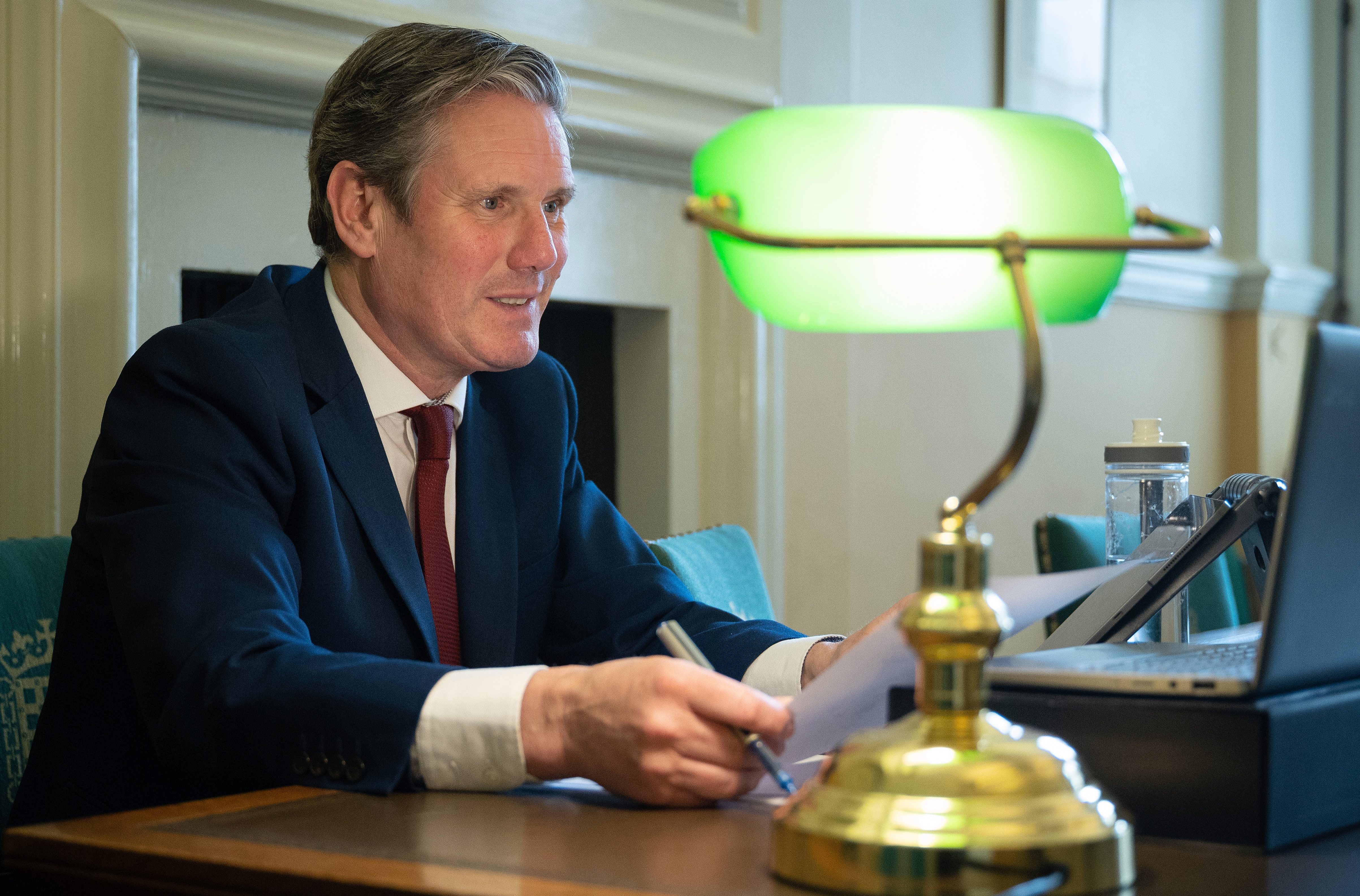