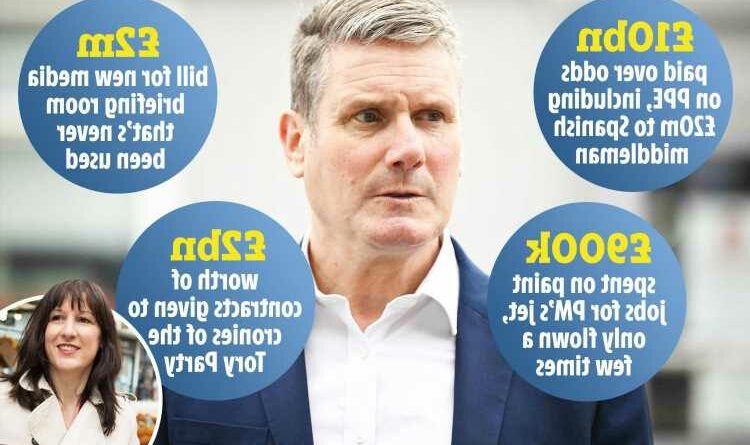 GROWING up, I remember watching my mum going through her receipts every month, ­making sure they matched her bank statements.

My parents were primary school teachers, so although we were better off than many, we didn’t have money to waste. 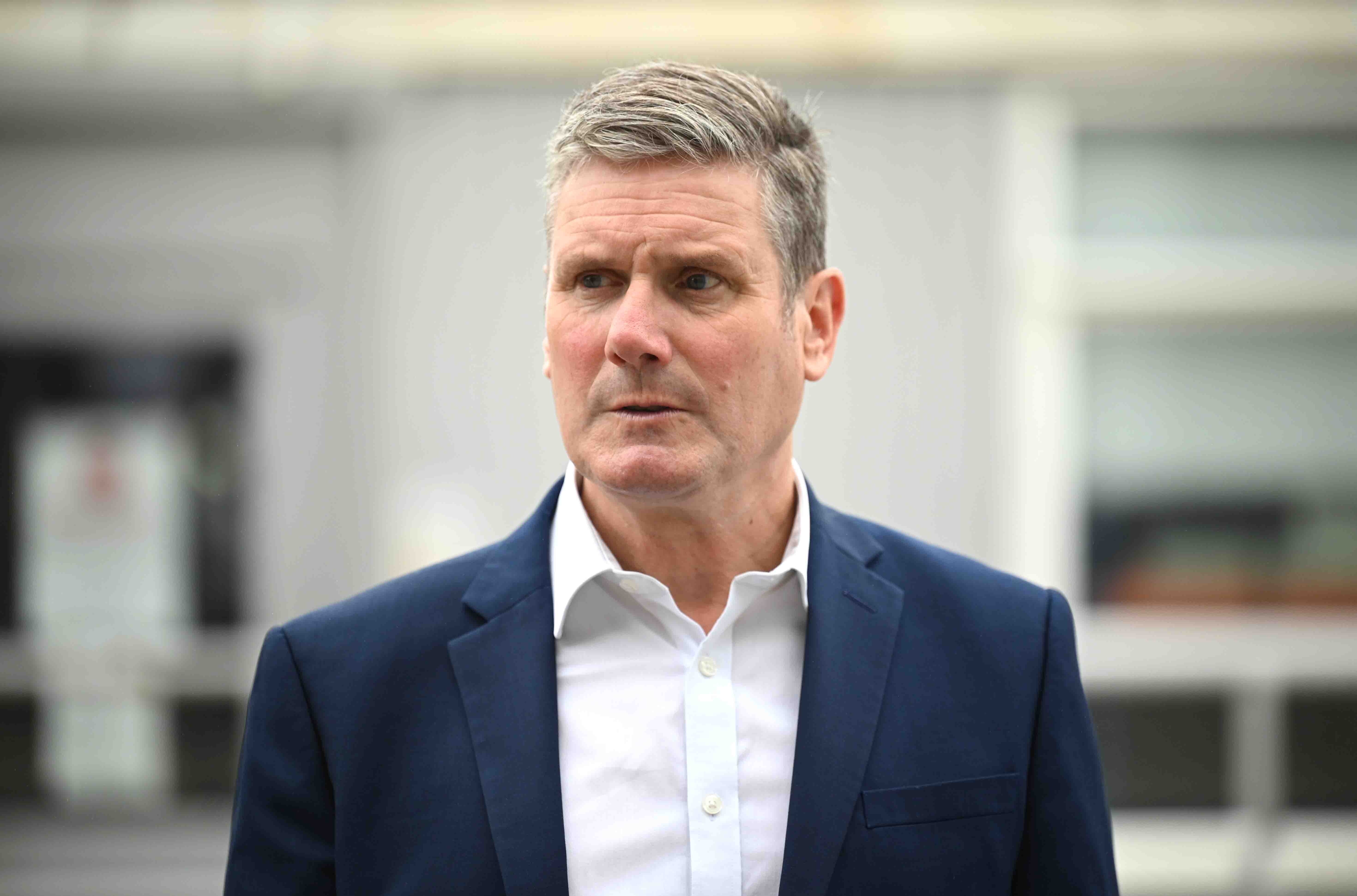 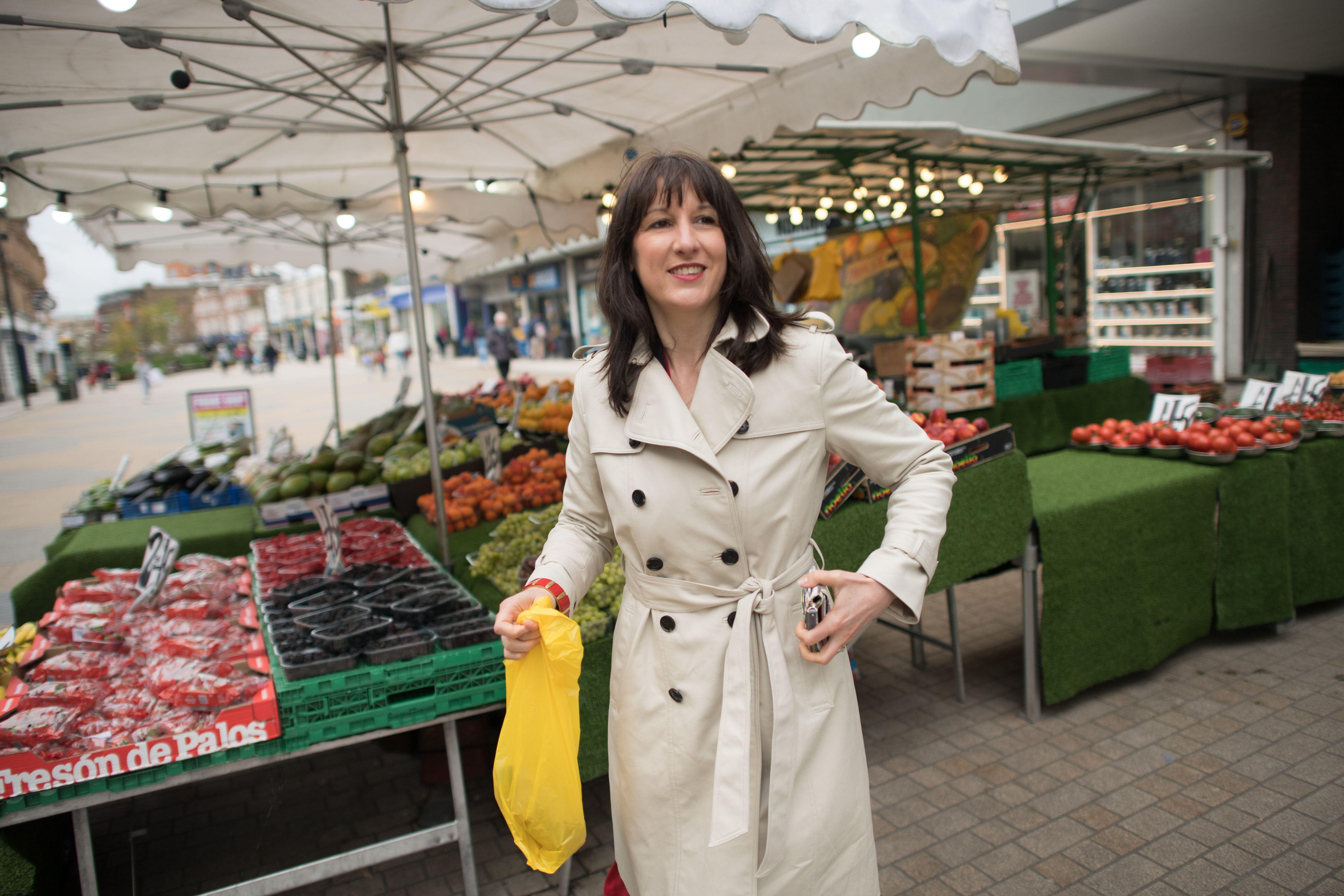 My mum knew how important it was that everything added up.

Later, working as an economist at the Bank of England I was often reminded of that.

I know how hard people work for their wages and how carefully they manage their money.

The Government has a duty to treat the taxes we all pay with the same respect.

Wasting taxpayers’ money is bad at the best of times, but when families are worrying as energy bills soar, food gets more expensive and the cost of petrol is shooting up, it is even more disrespectful.

Because spending £2.8billion on faulty PPE that couldn’t be used, or millions on a vanity yacht, as the Government has done, is money that isn’t in working people’s pockets.

I would crack down hard on that waste.

It’s also because I respect our badly stretched public services that I know how important it is to get value for money for every pound of taxpayers’ cash.

As we recover from the pandemic, we know we face huge challenges as a country.

Our NHS needs to be strengthened.

And after a hard couple of years for our children, our schools need to be properly equipped to give them the chance to thrive again.

When I was at school in the 1990s, my sixth form was two prefab huts in the playground and there were never enough textbooks to go around.

It just isn’t right that children today still face so many challenges, with the biggest class sizes for 20 years.

If we manage taxpayers’ money responsibly, we can spend more on the things that really matter.

TRAINING more nurses and giving them a decent wage.

TACKLING the anti-social behaviour that’s blighting too many communities.

And MAKING SURE all our children are taught the skills they need to succeed.

As Chancellor in a Labour ­government, I would treat every penny of taxpayers’ money with the care and respect it deserves.

That doesn’t mean cuts to our ­public services, like those that left us so badly prepared for the pandemic. It means taxing fairly and spending wisely.

I know that will involve tough ­choices. I will always be honest about that, and I will never shrink from those choices.

That’s why I’m committing to new rules for public spending that mean no Labour government will rely on borrowing to pay for day-to-day spending.

We will also have a clear plan to reduce the national debt as a ­proportion of our economy, along with other rules to make sure our economy is more secure in the face of crisis — but always with a plan to keep the public finances under ­control.

As Labour Chancellor, I would immediately introduce a new Office of Value For Money to crack down on wasteful spending.

This will be independent and robust — keeping an eagle-eyed watch on how taxpayer money is spent — especially when it comes to contracts.

It will make government spending transparent so the public know we are using their taxes responsibly.

By stopping waste, we can spend more on what matters, such as our schools and hospitals. But also on creating the new jobs we need in Britain — from well-paid work in giga-factories for electric car batteries to manufacturing wind ­turbines.

By giving more contracts to British businesses through our plan to buy, make and sell more in Britain, rather than overseas firms, we can grow our industries while investing in the tech and skills we need as global competition grows.

I know that a basic test for all ­governments is to be trusted with people’s money.

And I know that Labour has got work to do to win back your trust.

But I also know that if we don’t meet that test, then none of our ambitions, none of the positive changes we seek, can happen.

I’m laying down this plan today because that is a test I am ­determined to pass.

Not for the sake of it, but because I know the best way to build a brighter, more secure and thriving future for Britain is to invest money wisely — and treat every penny of taxpayers’ cash with the respect it deserves.