Ms Alexander’s departure will trigger a by-election in Lewisham East and will be seen as another blow to Labour leader Jeremy Corbyn.

The MP has clashed repeatedly with Mr Corbyn and joined a walk out on his shadow cabinet in 2016. She has since been a leader in opposing Brexit from the Labour backbench.

Ms Alexander’s resignation has been rumoured for weeks. She is the third MP to quit the Commons for a new job under Mr Corbyn’s leadership, following Jamie Reed and Tristram Hunt.

A string of other MPs stood down at the 2017 General Election in frustration at Mr Corbyn’s leadership. 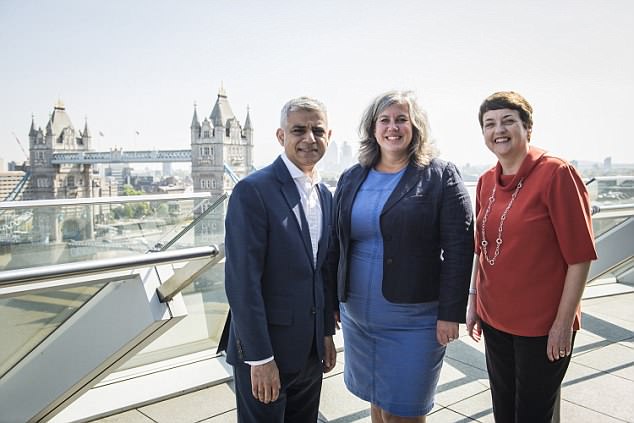 Labour MP Heidi Alexander (centre) is quitting Parliament to work for London Mayor Sadiq Khan (left), it was confirmed today. She replaces the long-serving Val Shawcross (right) who is retiring 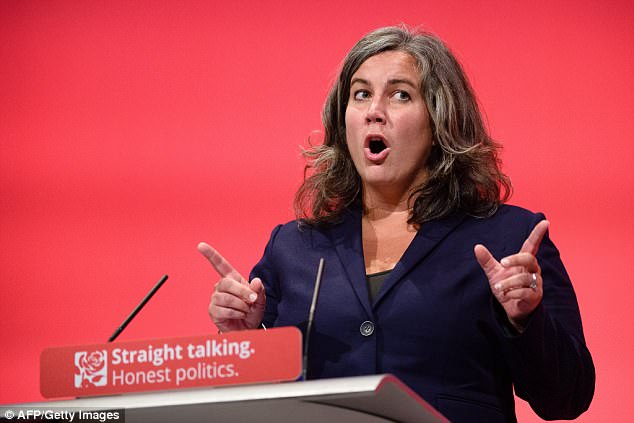 Ms Alexander’s (file image) resignation has been rumoured for weeks. She will be deputy mayor for transport at City Hall

Mr Corbyn will be confident of retaining the south east London constituency, which it holds with a majority of more than 21,000.

In her new post she will be deputy mayor for transport at City Hall, replacing the Val Shawcross in Mr Khan’s team. She is legally barred from being both MP and a deputy mayor at City Hall.

Ms Alexander, who entered Parliament in 2010 and served as shadow health secretary, said: ‘”After eight years as the Member of Parliament for Lewisham East and six years as a local councillor, I know just how important it is we ensure everyone has access to a high-quality and affordable public transport network, with safe cycling routes across the capital.

‘London is a fantastic city. I know Sadiq wants its transport system to be the envy of the world and I am looking forward to playing my part in making that happen.’

London mayor Sadiq Khan said in a statement: ‘Heidi knows this city inside out and her work both as Shadow Health Secretary and campaigning over the best Brexit deal has demonstrated the terrific job she will do as part of my team standing up for London.

‘Heidi is respected across the political divide as a parliamentarian and campaigner, and Londoners can be confident she will ensure we deliver our ambitious plans to transform London’s transport network over the coming years.’ 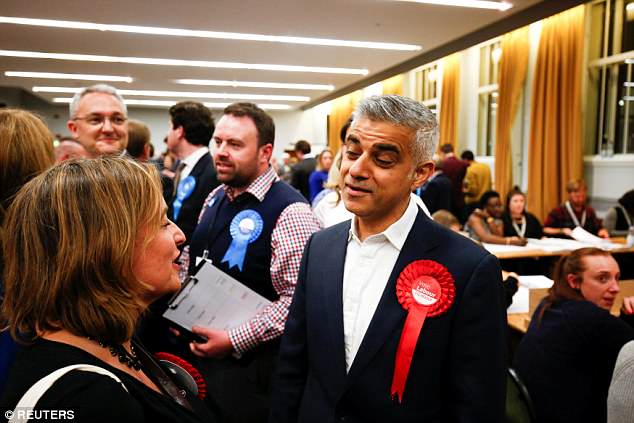 Ms Shawcross, who has worked for the Greater London Authority for 18 years, said she was looking forward to retirement.

In a statement, she said: ‘I hope I’ve played my part ensuring our city has a high-quality, affordable and accessible transport network that serves the needs of every Londoner, whatever their background.

‘After more than 18 years at the GLA, and having steered through the mayor’s transport strategy and five-year business plan, now is the right time for me to stand down.

‘There’s so much I want to do with my husband and my family, and this will give me the time and space to do so.’