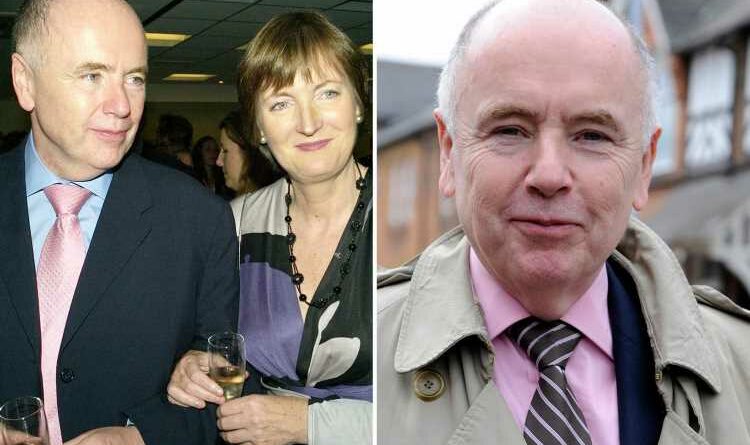 LABOUR MP Jack Dromey died suddenly at his flat this morning aged 73, his family has announced.

The serving shadow minister and MP for Birmingham Erdington leaves behind his wife Harriet Harman – also a Labour MP – and three children. 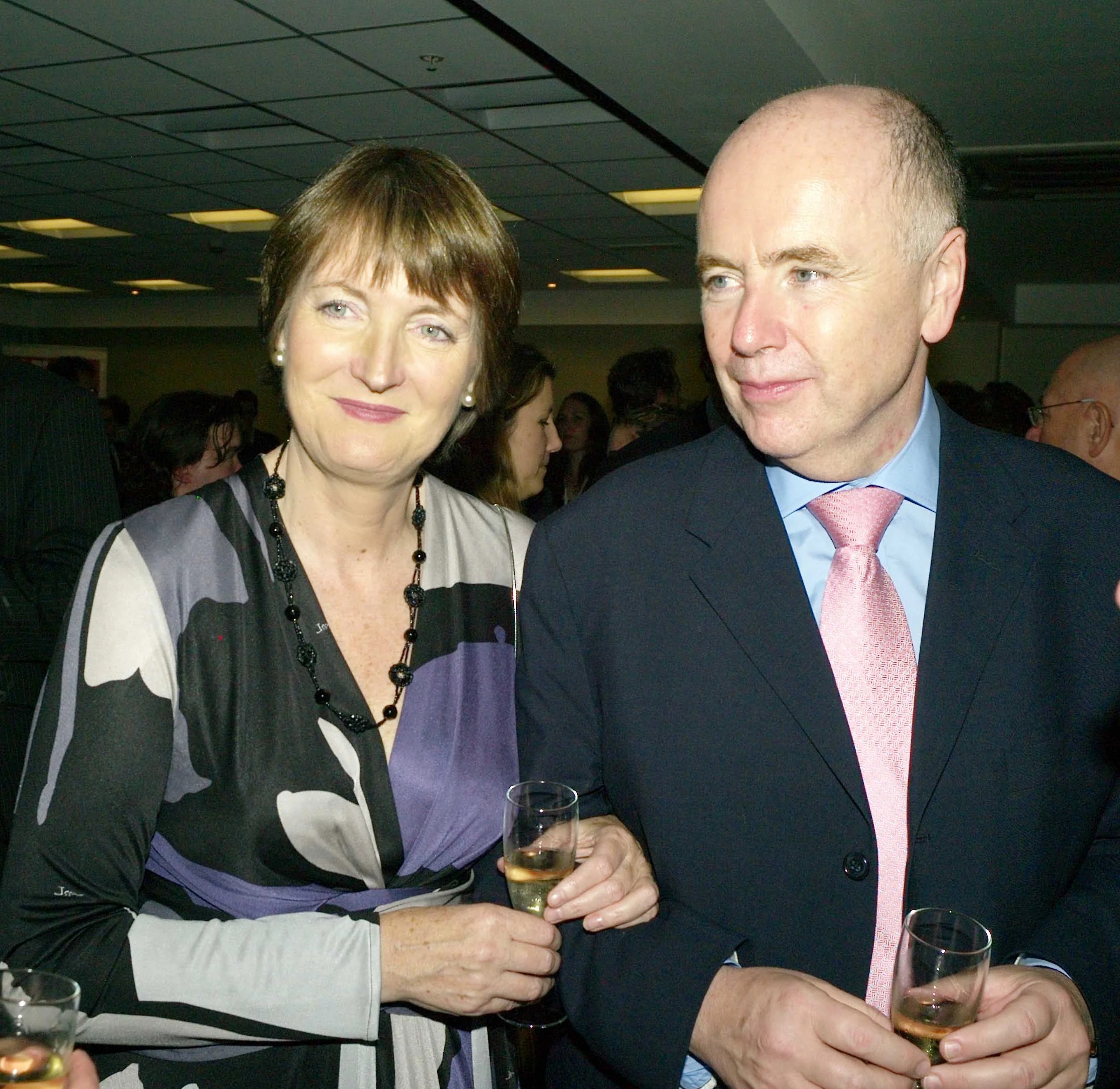 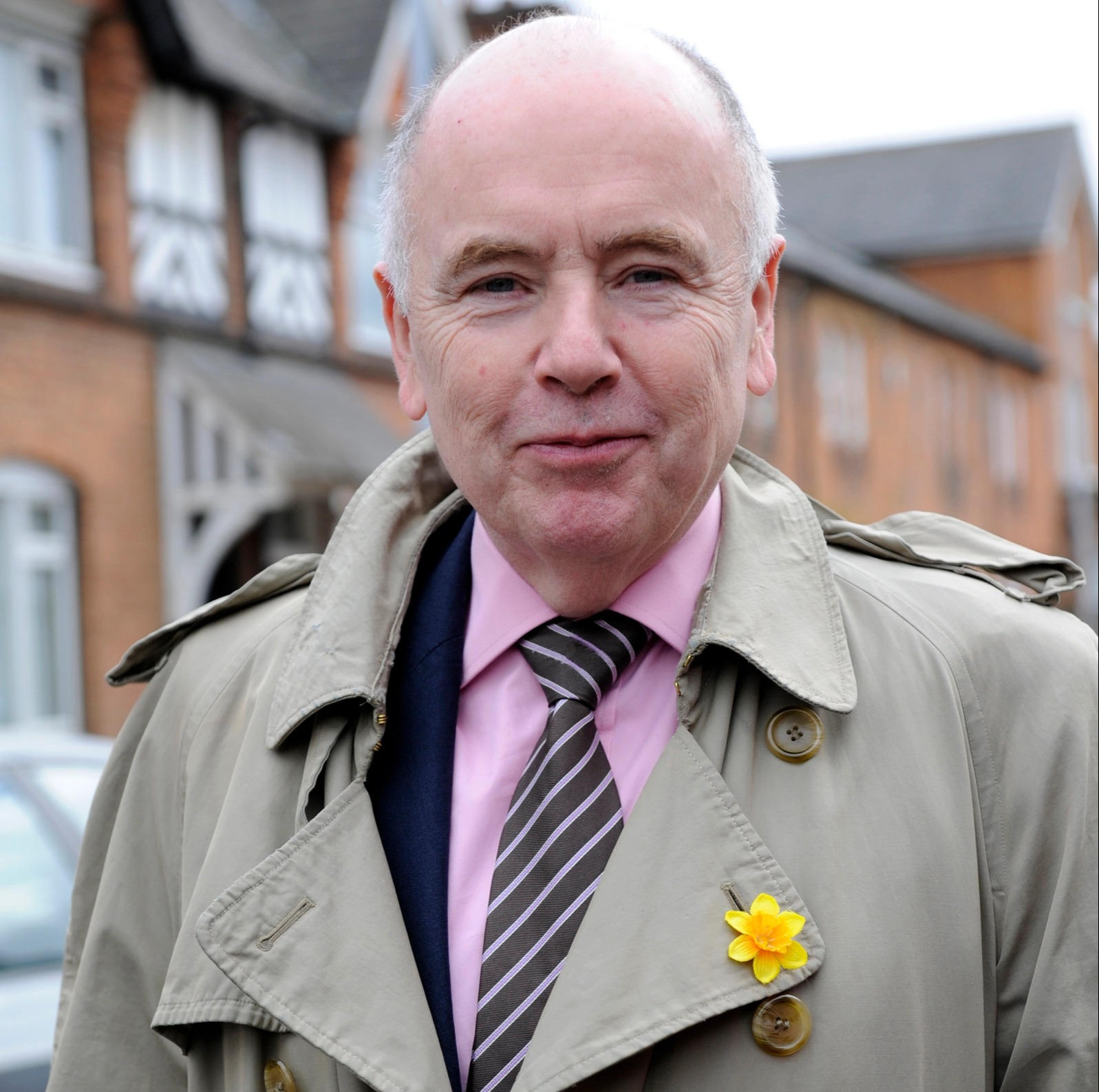 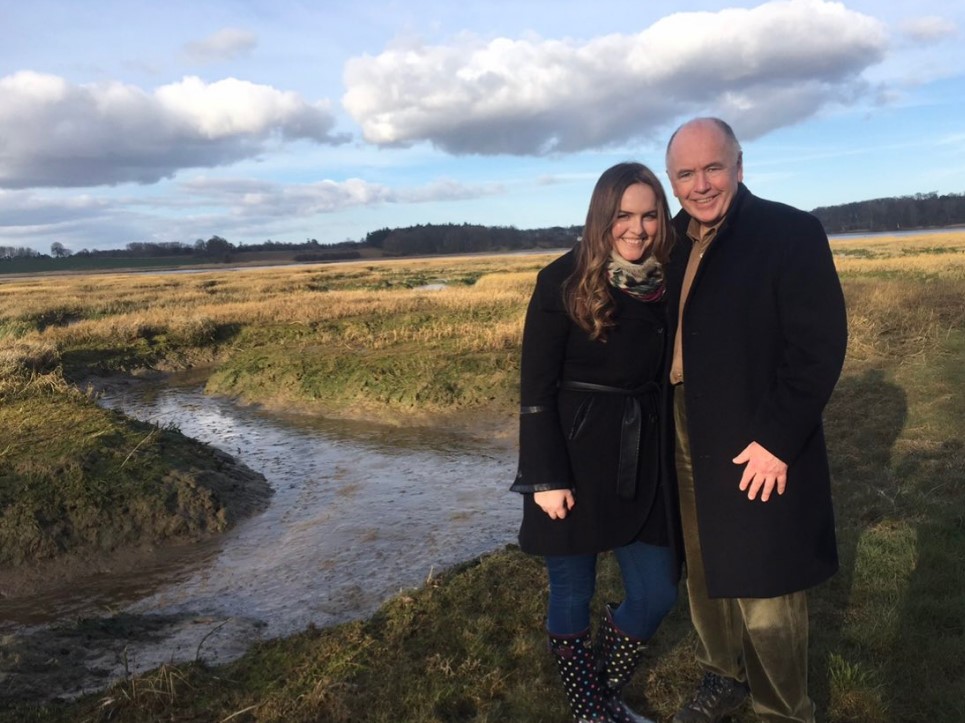 A statement issued on behalf of the family said: "Jack Dromey MP died suddenly this morning aged 73 in his flat in Erdington.

"He had been a dedicated Member of Parliament for Birmingham Erdington since 2010.

"He was a much loved husband, father and grandfather, and he will be greatly missed."

Mr Dromey was only yesterday speaking in Parliament during a debate on Afghan refugees.

His wife Ms Harman, who he married in 1982, is the longest serving female MP and was previously deputy leader of the party.

Their son Joe Dromey tweeted a touching tribute: "Our dad – Jack – died suddenly today. We loved him so, so much. Rest in peace big man x."

The MP's daughter, Amy Dromey, said: "RIP to my truly wonderful dad Jack Dromey, how much we will all miss him."

Tributes flooded in tonight from all sides of the political divide as politicians paid their respects.

Boris Johnson tweeted: "Deeply saddened to hear of the death of Jack Dromey MP. My thoughts are with Harriet and the family, and all those who knew him as a friend. May he rest in peace."

Labour leader Sir Keir said: "The proud son of Irish parents, Jack Dromey dedicated his life to standing up for working people through the Labour movement, becoming deputy general secretary of the UK's largest trade union and then a Labour MP.

"From supporting the strike at the Grunwick film processing laboratory, when he met Harriet, through to being elected to represent Birmingham Erdington in 2010, Jack lived his commitment to social justice every day.

"Jack was recognised for his determination to stand up for his constituents and he was highly respected and warmly regarded across Parliament.

"My thoughts and those of the whole Labour movement are with Harriet, their children and all those who knew and loved Jack."

Tory Cabinet Minister Nadhim Zahawi said: "Shocked and heart broken by the news of the sudden death of Jack Dromey MP. He was a friend, thoughts and prayers with Harriet Harman and the family."

Home Secretary Priti Patel said Mr Dromey would be "sorely missed by all".

She said: "Such sad news. My thoughts are with Harriet and the whole of Jack's family at this difficult time. A huge loss to parliament – he will be sorely missed by all."

Sir Lindsay Hoyle, Speaker of the House of Commons, said flags in New Palace Yard have been lowered to half-mast following the MP's death.

Sir Lindsay described the MP as a "great guy" and mourned "another sad day" for Parliament.

He said: "He was a great guy, down to earth, always positive and always looking to support and save jobs.

"At his heart he was a devoted husband, father and grandfather – so all our thoughts go to Harriet and the rest of the family at this very sad time."

Tory MP Tracey Crouch said: "I actually feel sick hearing the news about Jack Dromey. He was one of the kindest colleagues who didn't define people by party.

"He was so nice to me & always asked about Freddie & spoke fondly about his own family. My heart goes out to Harriet tonight."

He said: "His passion for fighting discrimination was second to none.

"He was a kind, energetic and deeply-committed public servant and a lovely man. Sending my love to Harriet and all the family."

MP John McDonnell said: "We are all shocked at the sad loss of Jack Dromey. I first met Jack on the picket lines of the Grunwick strike in the 1970s.

"Jack was a dedicated trade unionist, a firm socialist & an incredibly hard working MP. I send my condolences to Harriet & all his family & friends."

Mr Dromey's death means there will now be a byelection in his constituency. 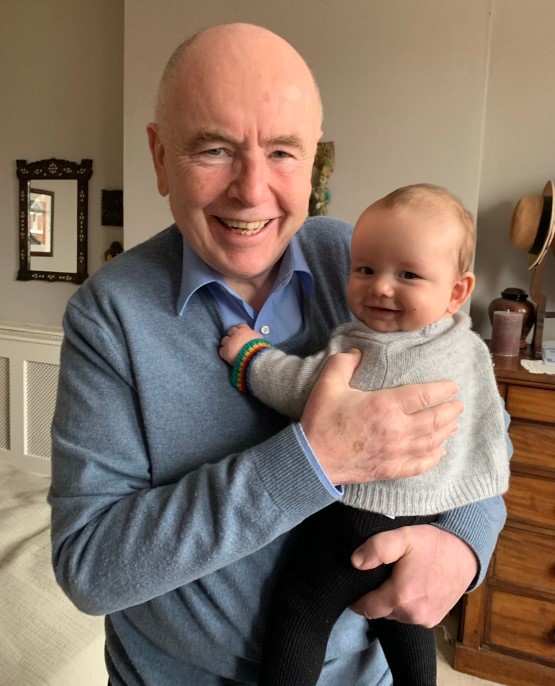 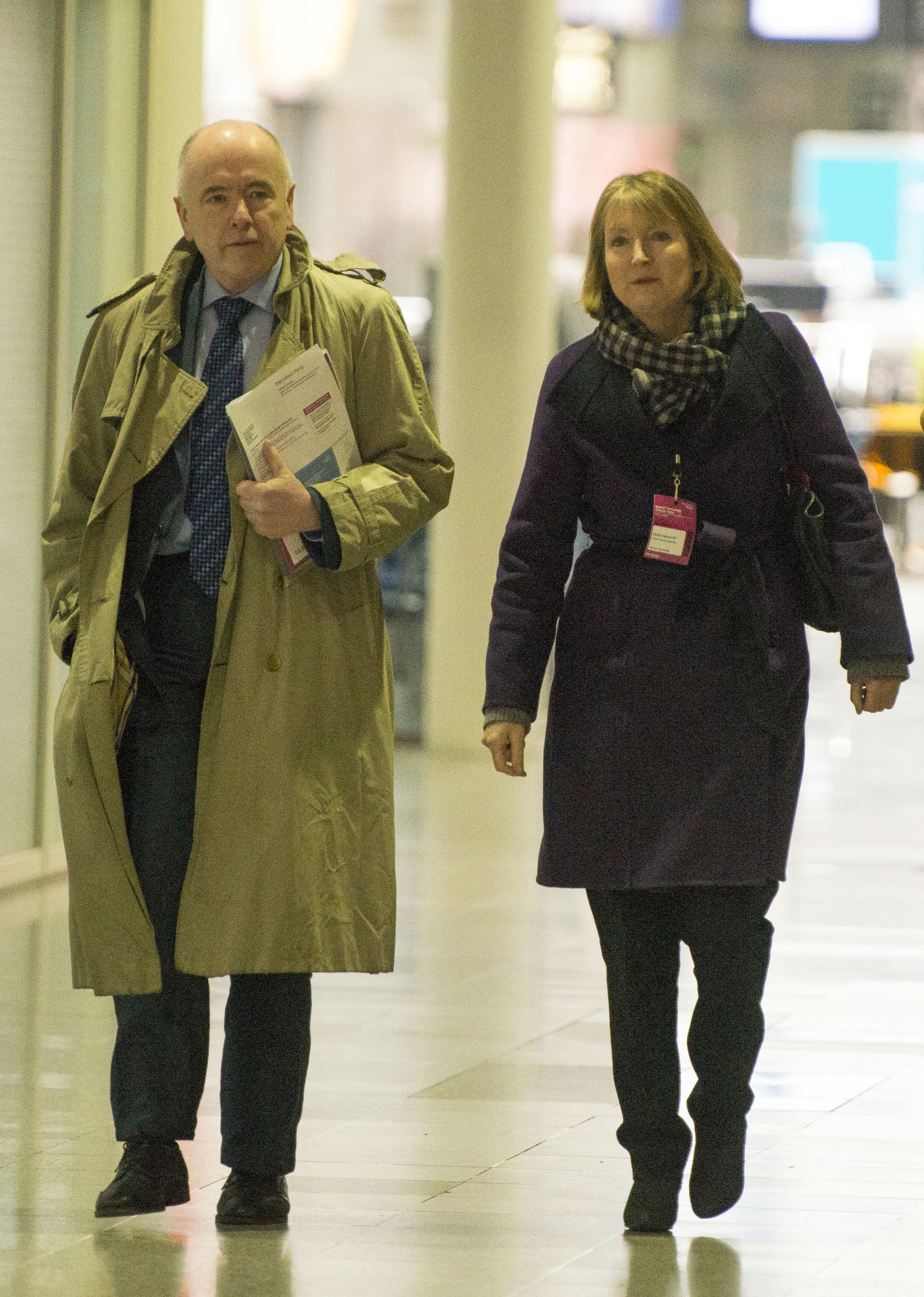 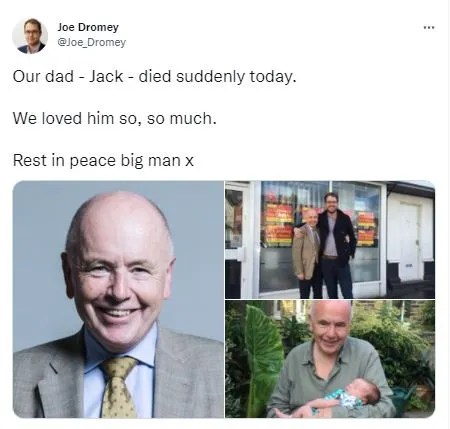