Labour politicians covered up Liberal leader Jeremy Thorpe’s affair with Norman Scott for 15 years because they feared the information would be exploited by foreign spies, a newly revealed memo claims.

Peter Hain, who was at the time a Labour activist, wrote a private memo in July 1978 shortly before Thorpe was charged telling his Labour colleagues that there was ‘indeed’ a plot to have Scott murdered, The Observer reports.

The missive – which is marked private and held in the National Archives – was copied to a number of senior Labour politicians, including Tony Benn and Neil Kinnock, at the time. 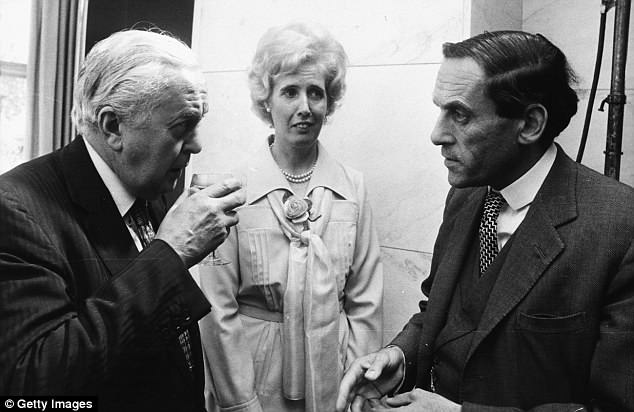 In it, Hain told his colleagues that he had seen evidence of the plot and ‘its principal instigator was Jeremy Thorpe, working through his close friend David Holmes.’

Hain correctly suggested that Thorpe was about to be charged and said the Labour party and its leadership ‘ought to consider all this very quickly but there must be no pressure for a further cover-up on electorally expedient grounds.’

He added: ‘There is also clear evidence that leading politicians over the past 15 years, together with civil servants, the police and the security services, have been party to a cover-up surrounding the affair.’

Hain said that most of the politicians involved were Labour.

At the time he wrote the memo, the Liberal party had agreed to prop up the Labour government.

It was feared that if Thorpe went on trial it would damage the two parties and put the Conservative party at an advantage. 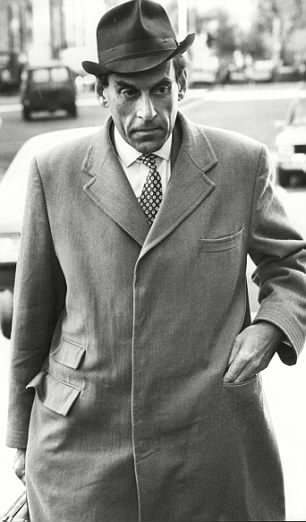 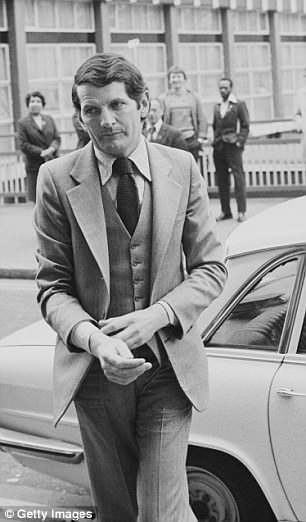 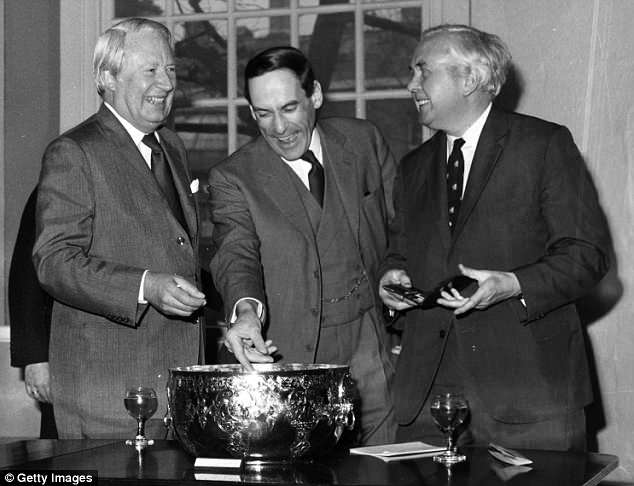 Edward Heath, Jeremy Thorpe and Harold Wilson (left to right) share a  joke together in 1974

Hain said that it was likely politicians including Harold Wilson, Barbara Castle and Alice Bacon would need to be interviewed by police ‘even if they had no direct role’ in the cover-up.

The memo eventually ended up in the hands of then Prime Minister Jim Callaghan.

He asked his officials to look into allegations that members of the Wilson government had examined Mr Scott’s social security file for evidence to corroborate his claims about his relationship with Thorpe.

Wilson, who was friends with Thorpe, feared South Africa’s Bureau of State Security had collected information about the Liberal leader that could be used in a blackmail. 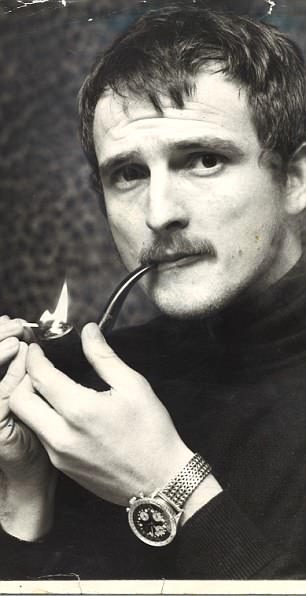 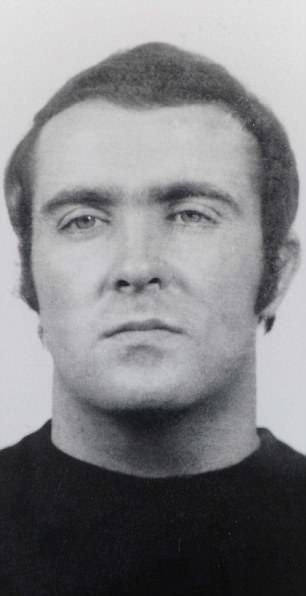 Thorpe was accused of hiring a hitman to murder his secret lover Mr Scott in 1975.

He was acquitted of conspiracy to commit murder alongside three other men in an Old Bailey trial in 1979. The Devon MP was afraid Mr Scott would reveal details of their affair – which took place at a time when homosexuality was still illegal.

Mr Meighan went to police and confessed to his and Thorpe’s involvement.

However, he claimed both their roles were covered up to protect the senior politician.