LABOUR risks losing £6million a year in funding as civil war erupts in the party over Jeremy Corbyn’s suspension.

Union donors hint they will stop paying if the former leader is thrown out. 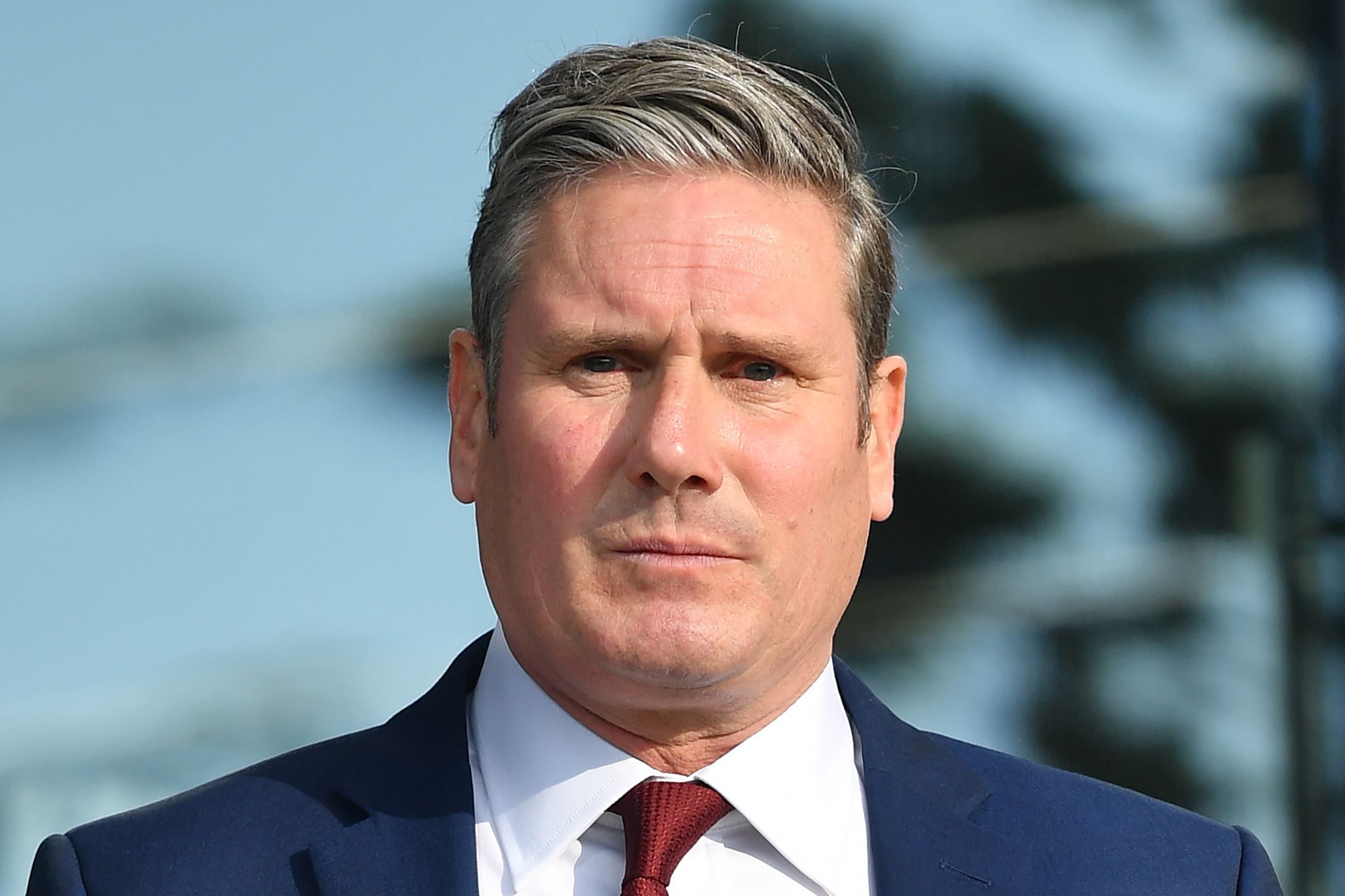 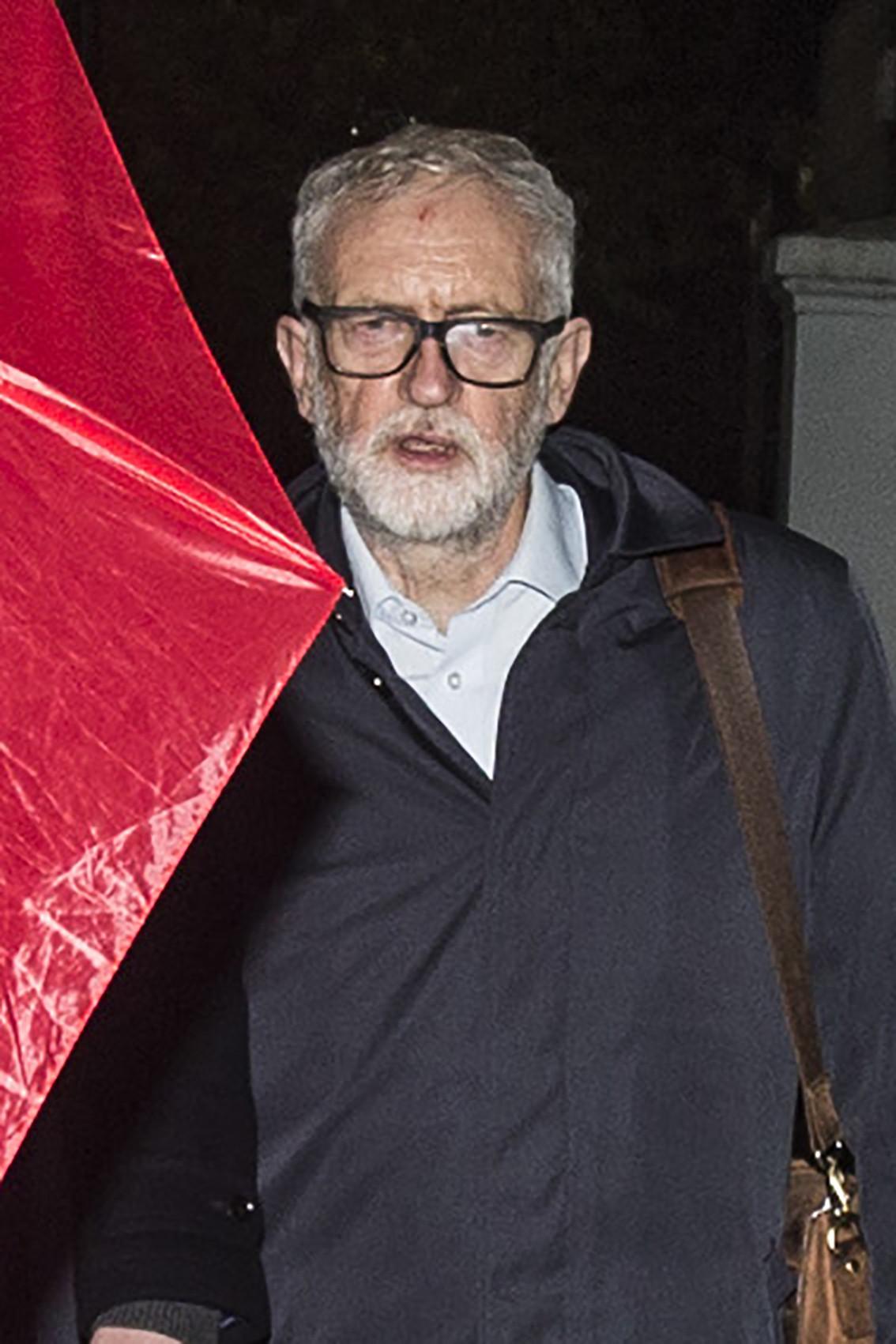 They fired a warning shot at his successor Sir Keir Starmer yesterday amid fears he is about to launch a purge of the hard-Left.

They urged the party to “repair the damage” and work with them on a “fairer, unifying way forward”. Mr Corbyn was suspended for playing down the findings of an inquiry into the party’s record on anti-Semitism on his watch.

But five of Labour’s biggest backers remain loyal to him — having donated £30million to the party in the past five years.

They include “Red” Len McCluskey’s huge Unite union, which has given £25million since 2015 — double its nearest rival.

Mr McCluskey has denied that anti-Semitism exists in Labour, claiming it was contrived and “wildly exaggerated”.

Other unions loyal to Corbyn are the Communication Workers, the Fire Brigades, the Transport Salaried Staffs’ Association and Bakers, Food and Allied Workers. 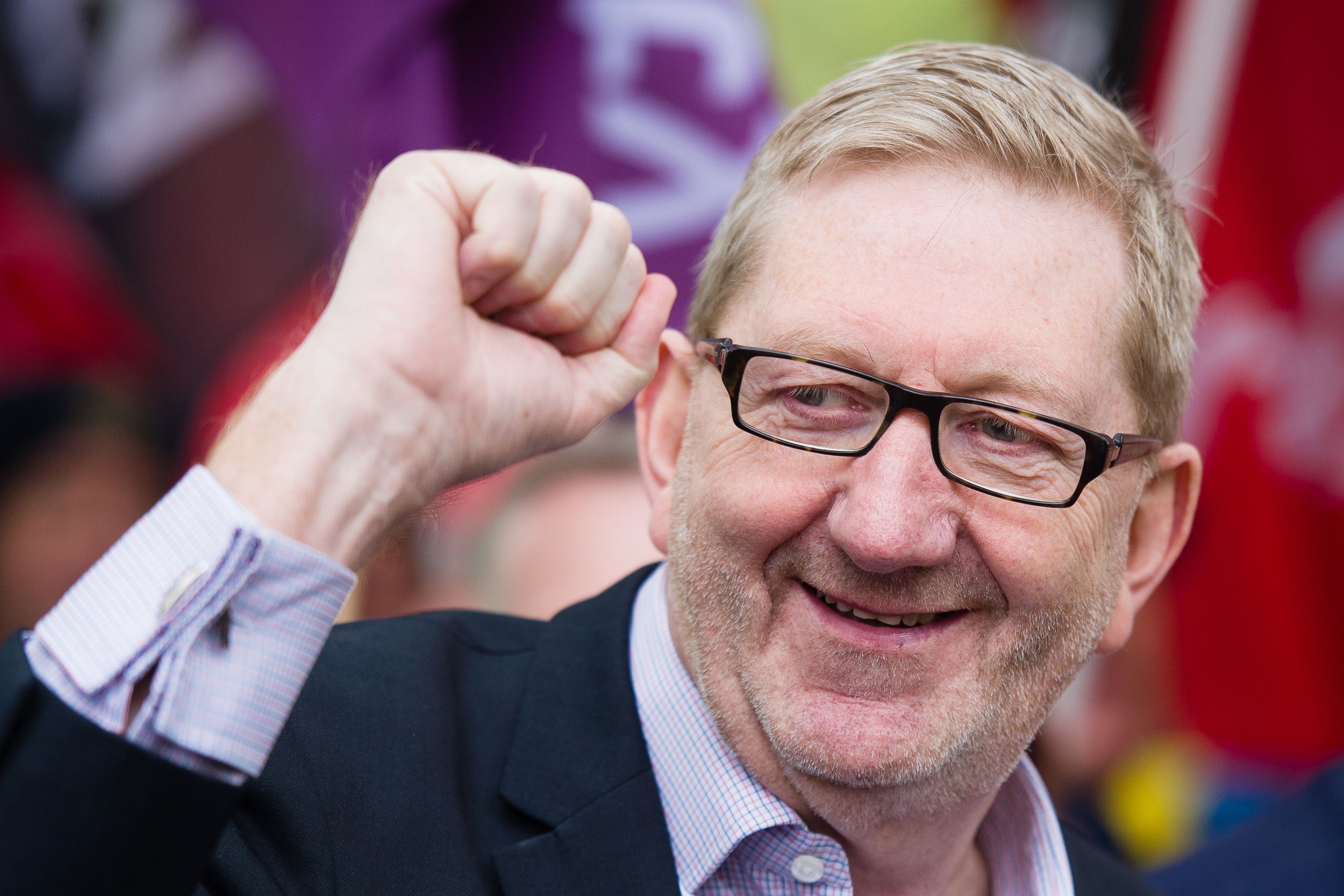 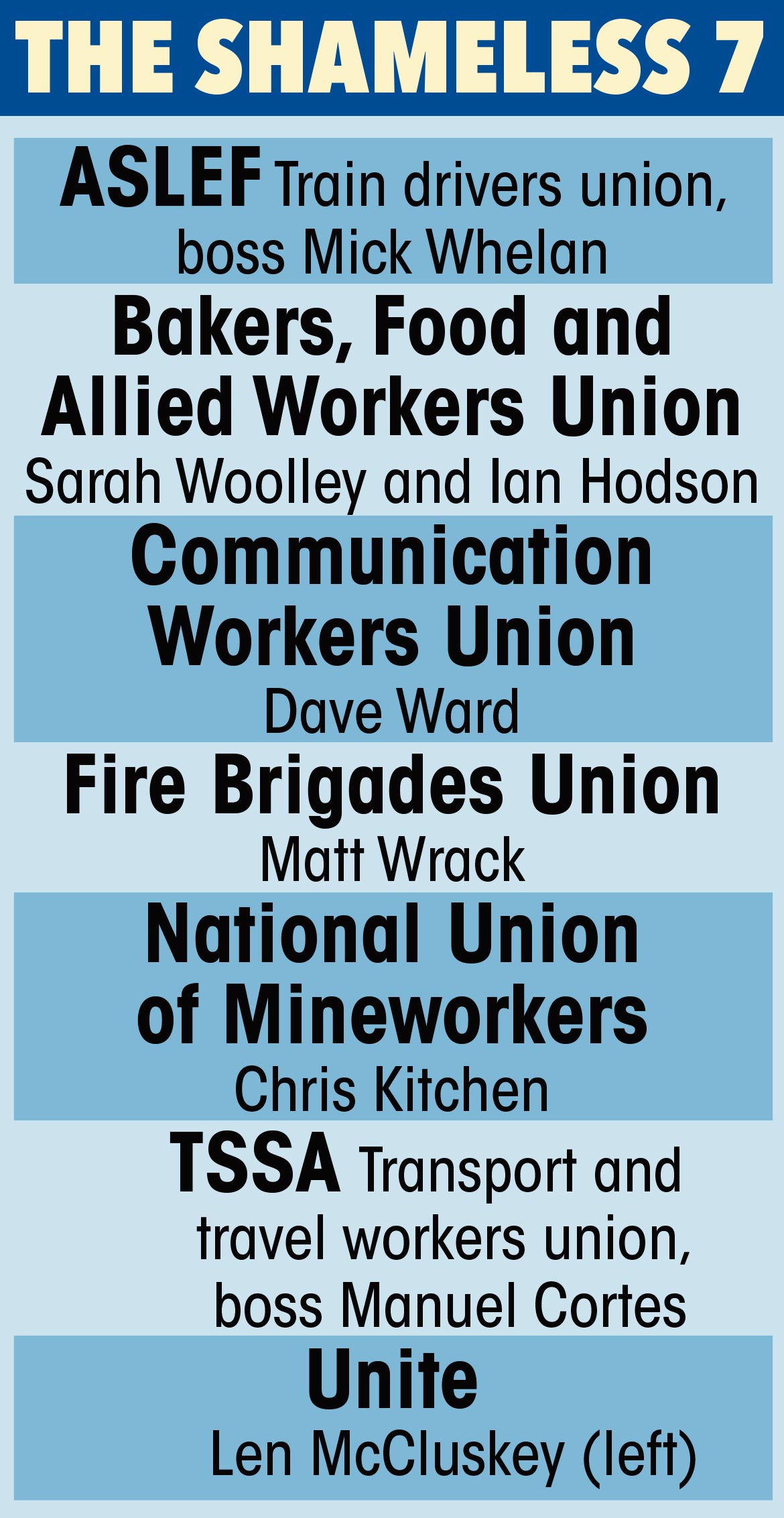 Aslef and the mineworkers’ union also signed the statement.

Mr Corbyn is gearing up for a possible legal challenge if his suspension is not lifted.

Sir Keir has insisted he wants to unite the Labour Party, adding: “There is no reason for a civil war.”