LABOUR has been ticked off by the schools watchdog for telling voters its education policy was endorsed by regulators.

The party sent out local election leaflets claiming that Ofsted had backed it to "act quickly and effectively". 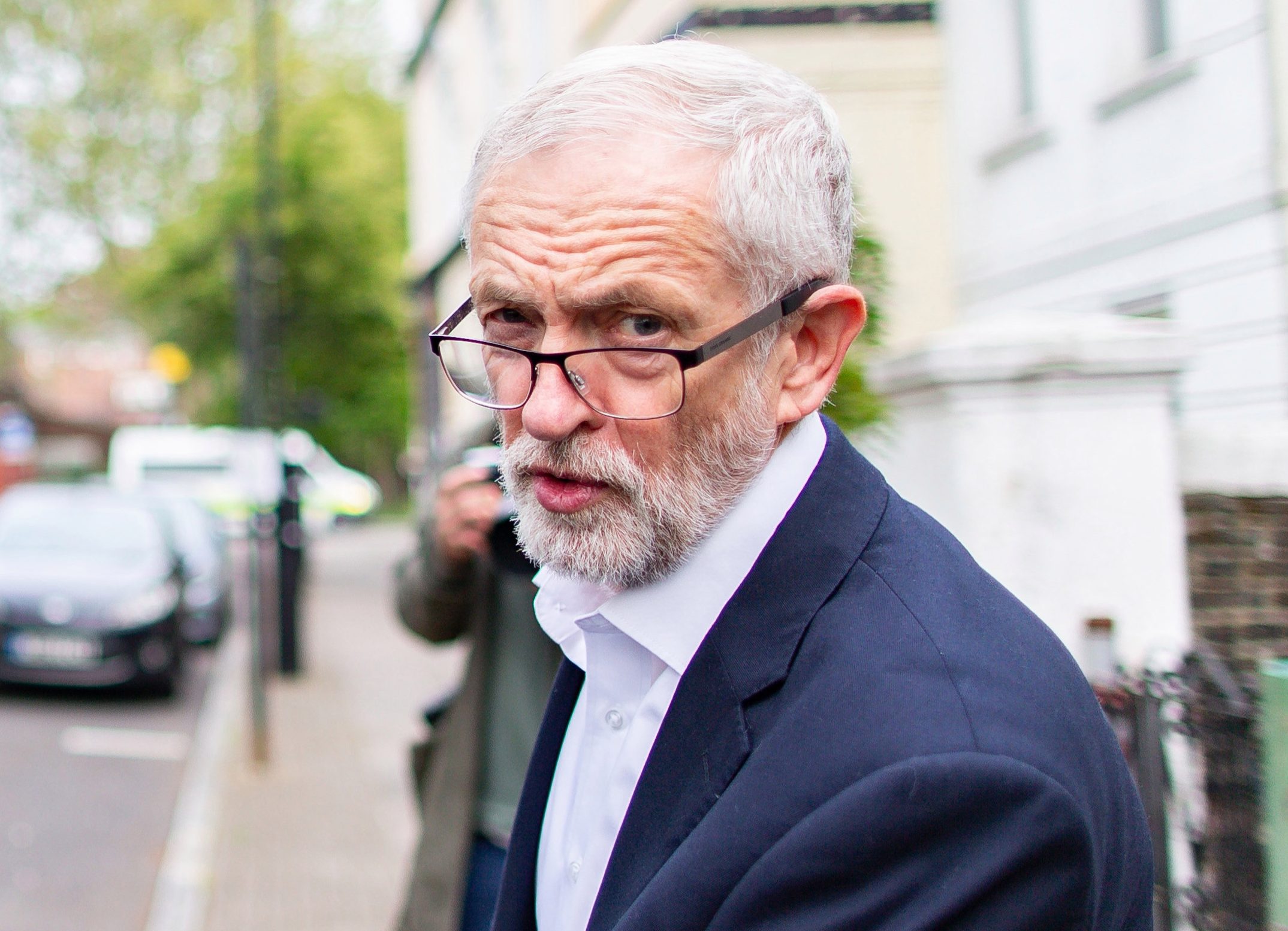 The regulator hit back, saying it would have been "wholly inappropriate" for Ofsted to endorse a political party – and Labour has now apologised.

The offending leaflet was sent out by Drew Carswell, a Labour candidate for Stockport council in Greater Manchester.

It said: "Education leadership under Labour ‘GOOD WITH OUTSTANDING FEATURES' having acted quickly and effectively to address issues caused by the Lib Dems (OFSTED, 2018)".

After the claim was flagged to Ofsted bosses, the regulator said: "Ofsted advises that it does not recognise the quote contained within the Stockport election leaflet, or the report it refers to.

"Ofsted is an independent, non-ministerial government department. It would be therefore wholly inappropriate for Ofsted to endorse or report on any political party’s leadership.

"Neither have we inspected or commented on the general quality of education leadership in the Stockport area.

"Ofsted has taken this matter up with the Labour party."

Former Lib Dem leader Tim Farron told The Sun: "This is a dirty tricks tactic from a party struggling to make headway in these local elections.

"It is embarrassing for Labour to have resorted to this behaviour, particularly on such an important issue as the education of our children."

A Labour spokesman said: "This leaflet should not have gone out with these words and an apology has been made to Ofsted."

More than 8,000 council seats are up for grabs across England tomorrow, with Labour hoping to make heavy gains at the Tories' expense. 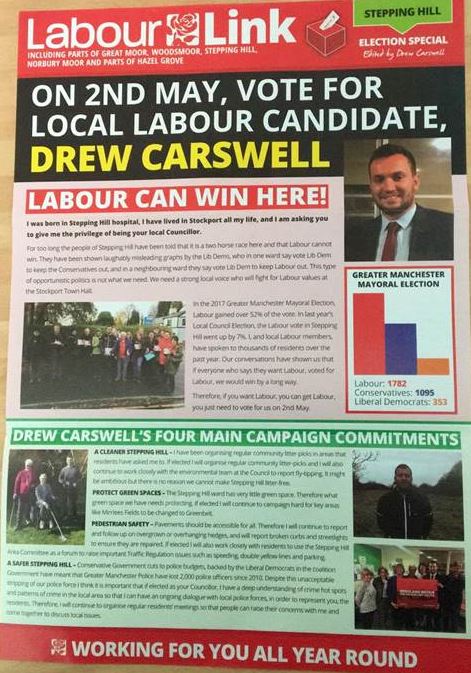