Speaking at the Association of Colleges annual conference, Angela Rayner will announce the ditching of academic qualifications for jobs in the civil service if Jeremy Corbyn wins power. 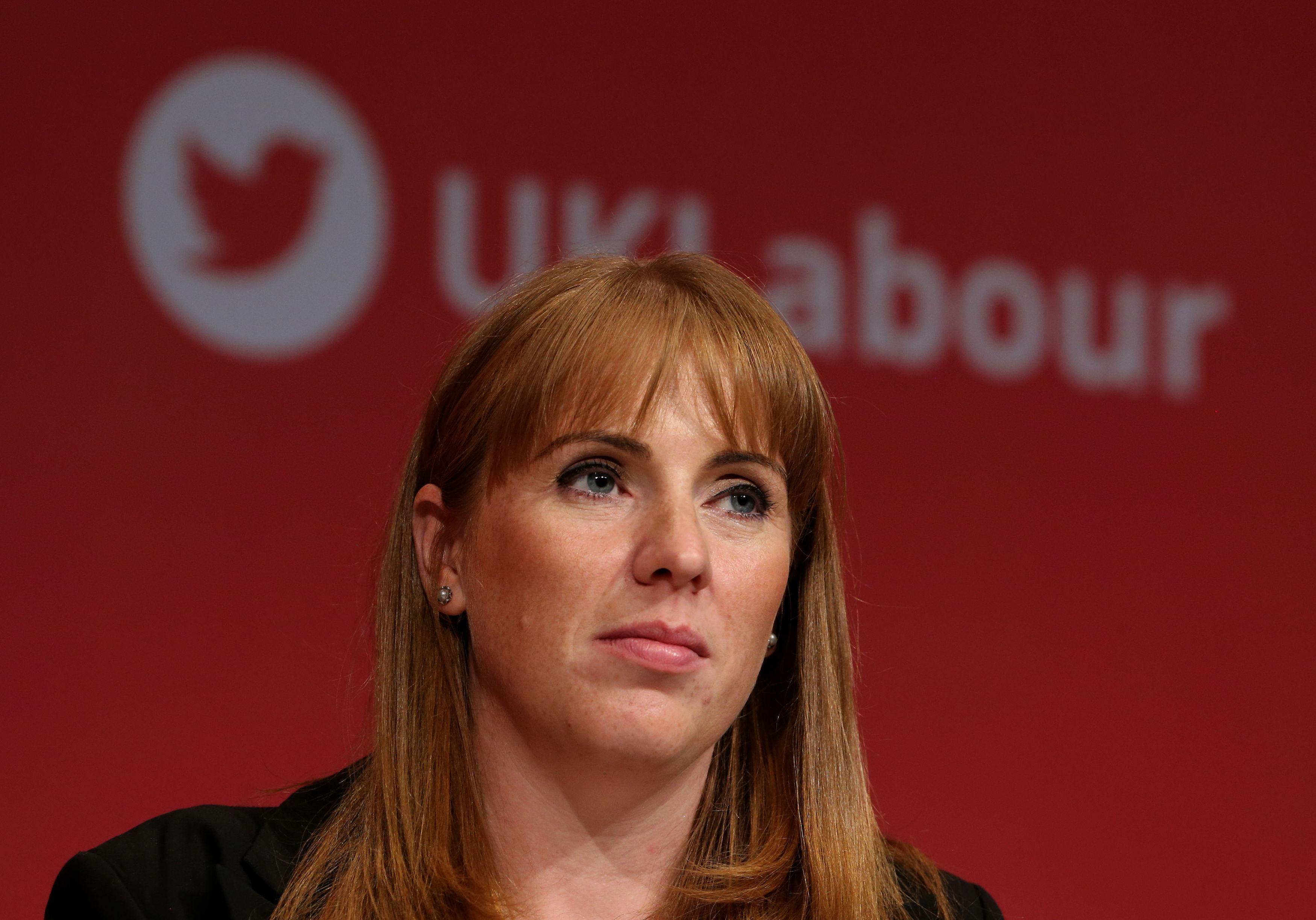 It would see academic qualifications only being considered where there is a genuine occupational requirement for the role.

Labour hopes the move will allow a greater range of applicants for posts in the civil service, including the Fast Stream, to ensure that the civil service reflects the diversity of British society.

Ms Rayner will say tech giants like Google and Apple and the publisher Penguin have all removed degrees and other qualifications for jobs where they’re not essential. 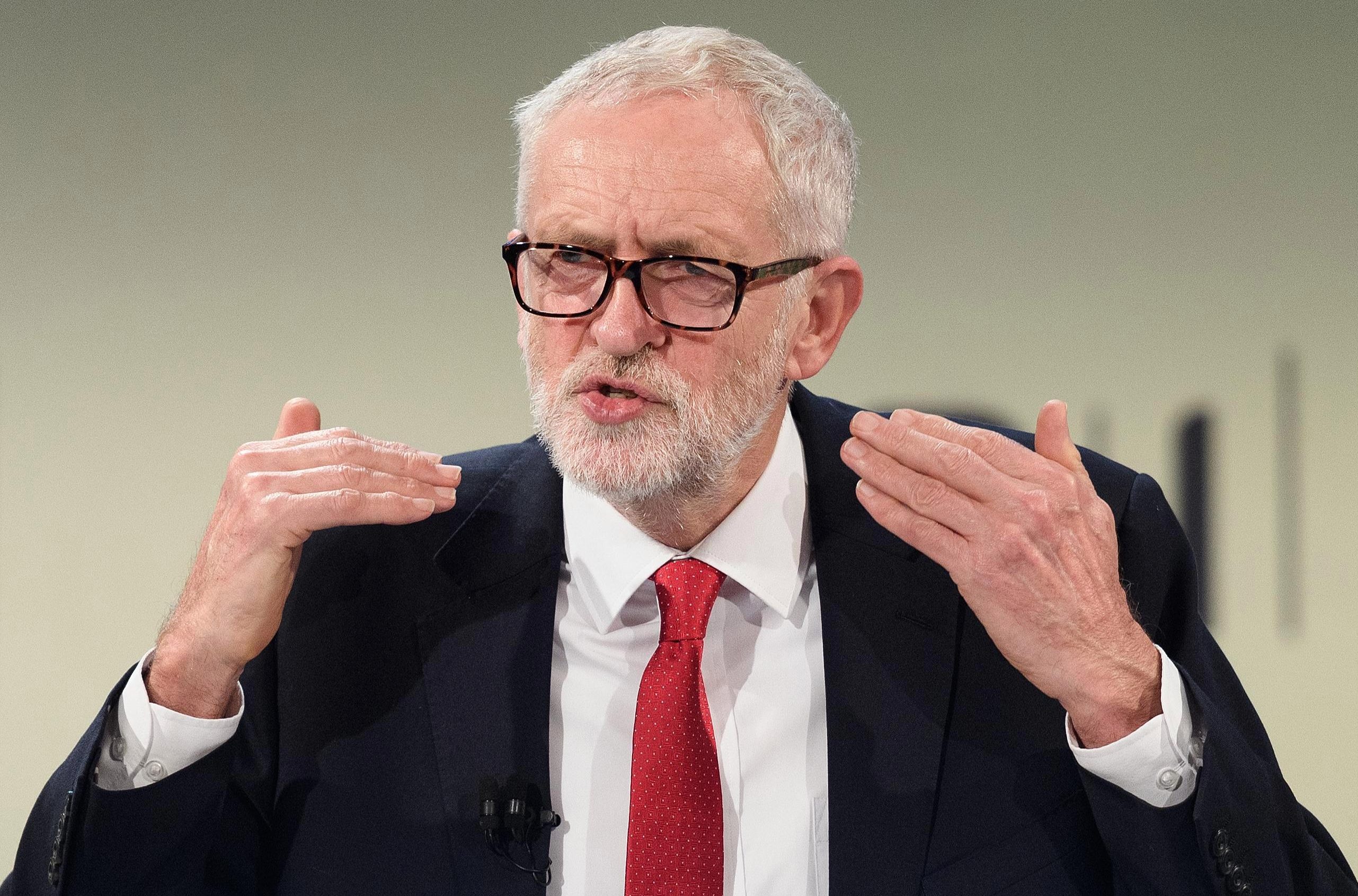 She will say today: “We will end the snobbery that underpins attitudes towards different types of qualification and end the assumption that academic qualifications should be a basic entry requirement for jobs in Whitehall, limiting them to where they are necessary.

“Government itself will lead the way in setting a clear example to other employers that a person’s skills and experience is as valuable as any particular type of qualification.

“And we will ensure that those working at the heart of government become more representative of the country they serve.”