Experts have predicted the best local election results for Labour in 40 years as much of London turns red. 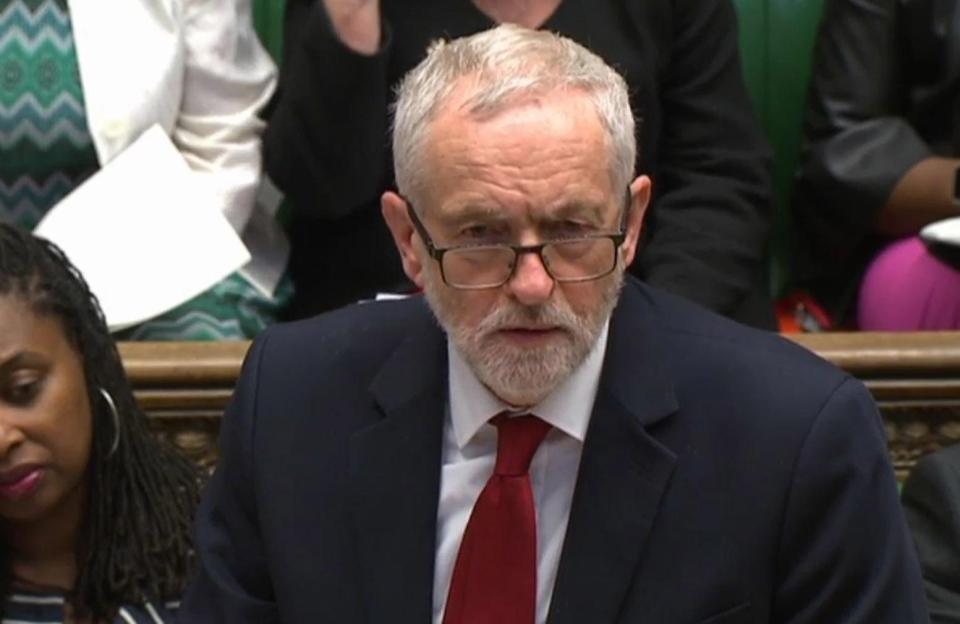 But party chiefs fear the still raging anti-Semitism row has dented its chances.

He told BBC1’s Andrew Marr Show: “I don’t think it will be anything like some of the opinion polls would suggest, because we are already defending about 80 per cent of the seats in some of those metropolitan boroughs. 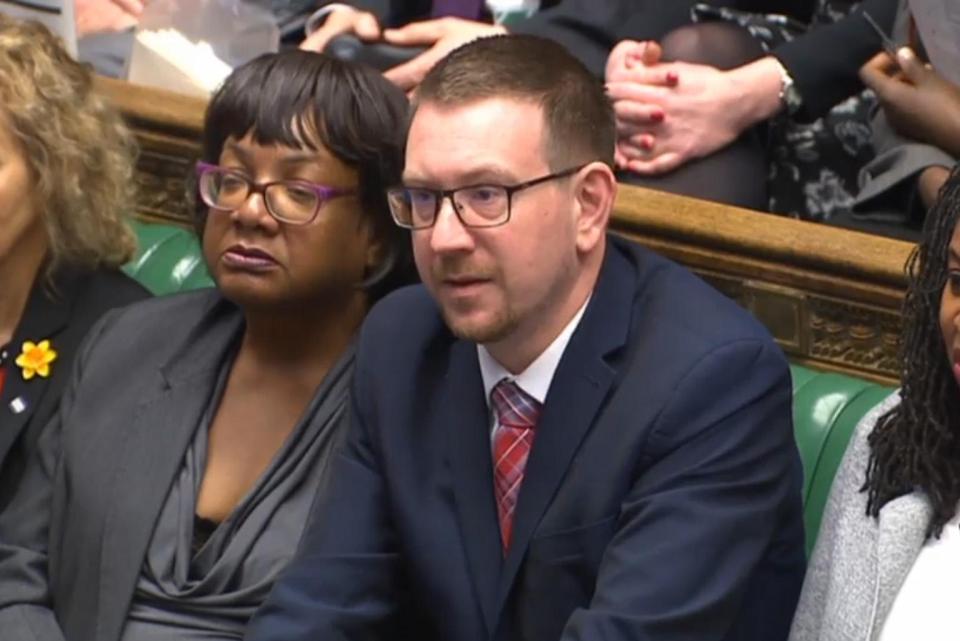 And the party will also now struggle to win a majority of councillors in Brent – seen two months ago as a surety – because of the large Jewish vote there.

But Mr Gwynne said: “Let’s be realistic here. We’ve never, ever held the City of Westminster. We last held Wandsworth in 1978.

“If we took those it would be a spectacular night.” 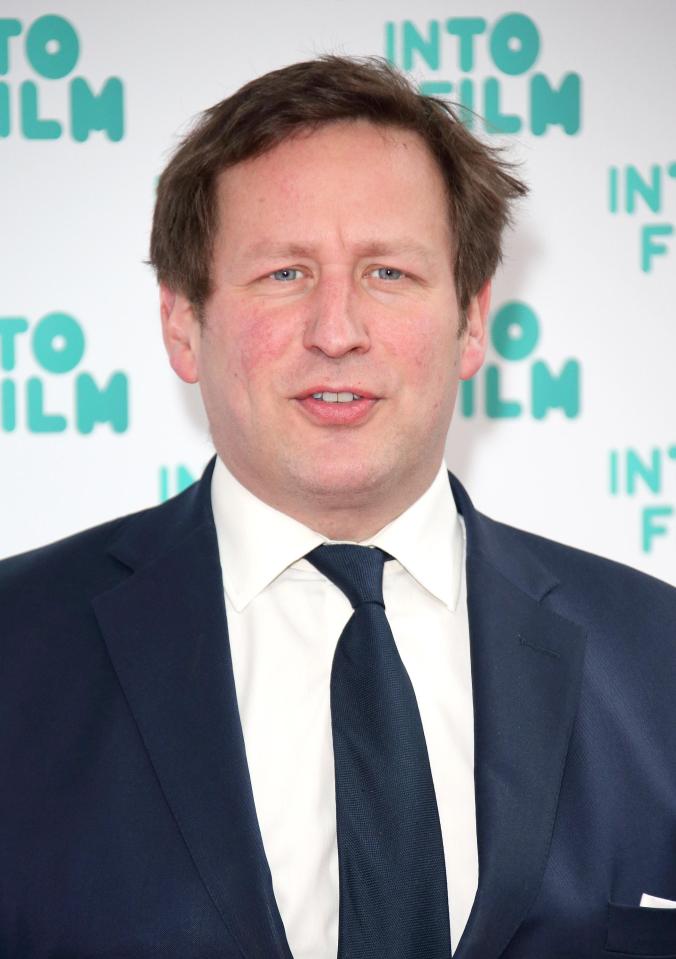 Mr Lewis also told the Andrew Marr Show: “It was interesting to see Andrew row back from turning the whole country red.

But senior Tory MP Ed Vaizey admitted the Windrush scandal will have damaged the Tories’ chances at the ballot box. This comes as Home Secretary Amber Rudd resigns.