LABOUR’s fake nurse actress who slammed the Tories in an election also starred in a BBC hospital drama, it can be revealed.

Rhian Cheyne, 33, pulled on some scrubs and barked out the Jeremy Corbyn attack line that the Tories plan to “sell off the NHS to Donald Trump”. 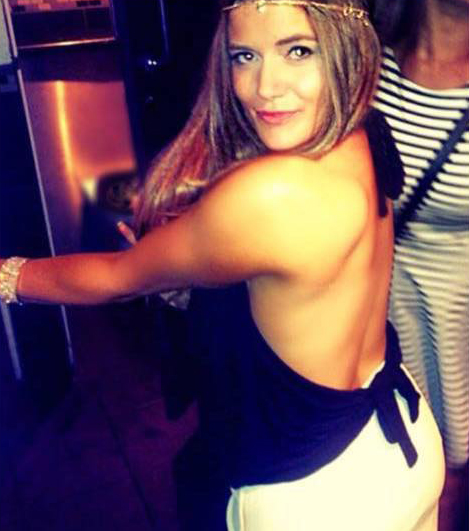 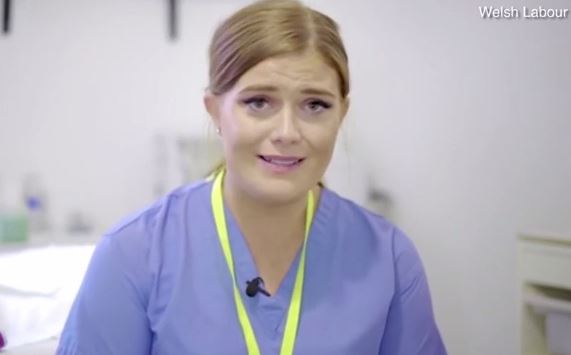 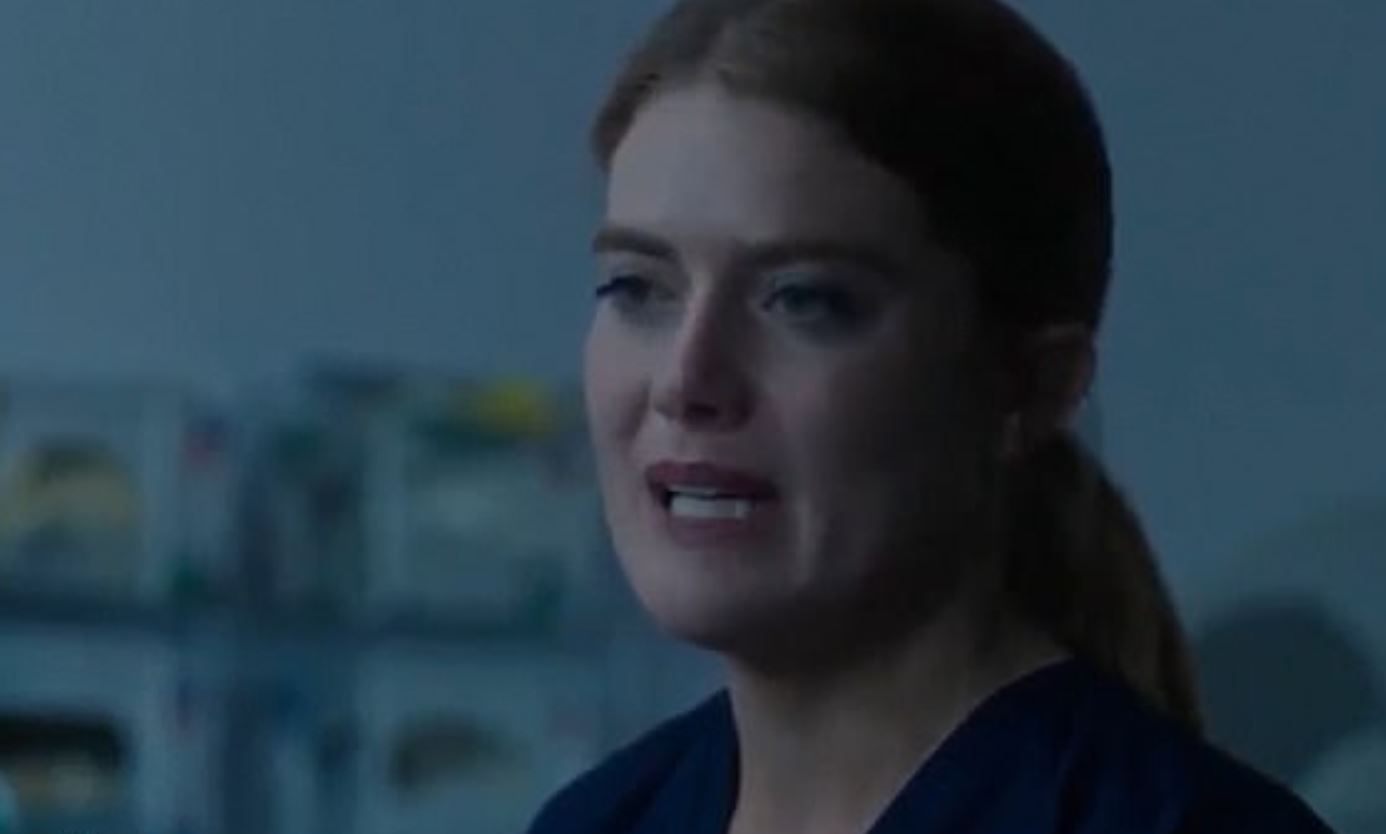 But actually the only nursing experience the mum-of-one has is playing a medic on the set of BBC drama Ordinary Lies.

Ms Cheyne is seen tending to a character played by Angela Griffin.

The mum also runs Kipepeo, a drama school in Cardiff and previously taught at the Mark Jermin stage school.

Her LinkedIn profile reads: “Trained at the Oxford School of Drama in the disciplines of dance, singing, applied movement, voice, and Shakespeare – understanding of the language and delivery of Shakespearean verse.

The actor, dressed in a blue NHS style uniform, told viewers: "We will increase the funding available to our health service.

"Labour is the party that created the NHS, and we will defend it against Tory attempts to sell it off for parts to Donald Trump."

But Labour was left red-faced when it emerged the nurse slamming the Tories was in fact an actress.

Broadcast guidelines state: "The use of reconstructions or actors in a broadcast must be made clear to the audience".

Labour has said they will not work with the production company behind the video again.

Plaid Cymru branded the advert "fake" and attacked the Labour party's record on the NHS in Wales.

Jonathan Edwards, who is standing for re-election as the Plaid candidate for in Carmarthen East and Dinefwr, said: "I can see why Labour felt they had to use a fake nurse in their political advert as their woeful record on the NHS in Wales means they have everything to hide."

I can see why Labour felt they had to use a fake nurse in their political advert as their woeful record on the NHS in Wales means they have everything to hide.

A Welsh Labour spokesman confirmed the commercial had been scrapped.

He said: "It has been brought to our attention that a private production company used an actor for our PPB (party political broadcast) without permission.

"We have spoken with the company involved, withdrawn the broadcast from future use and we will not be working with the production company in future."

Earlier this week we reported how the Labour Party was facing a probe over fake news post claiming the Tories will send £500m of NHS money to Donald Trump every week.

Meanwhile the Tories were criticised last week after footage of Keir Starmer on GMB was doctored to show him unable to answer a question on Labour's Brexit position. 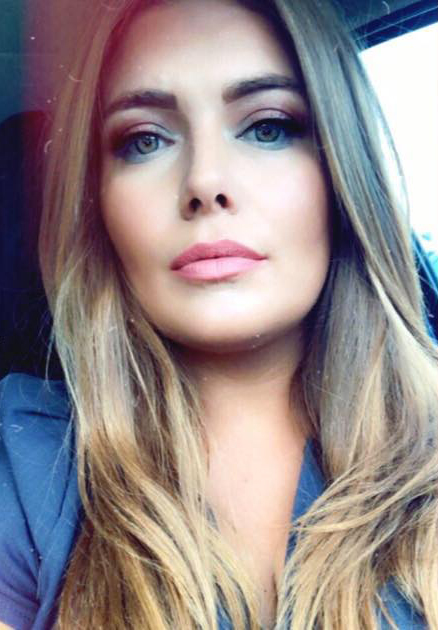