Labour yesterday launched a drive for a two-tier system of state-backed regulation of the Press which would go easy on the country’s most influential Left-wing newspaper.

Plans put forward by deputy leader Tom Watson would expose all national newspaper groups to punishing legal bills every time someone chose to sue them – even if the newspaper won.

But a clause in Mr Watson’s new law would lift the threat from the Labour-friendly Guardian. 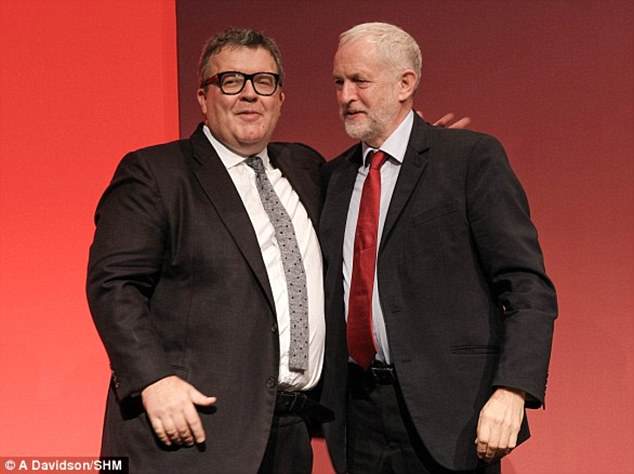 Labour deputy leader Tom Watson (left) would expose all national newspaper groups to punishing legal bills every time someone chose to sue them – even if the newspaper won.

The proposal to treat some newspapers differently from others was included in amendments laid down by Labour leaders to the Data Protection Bill which will go before MPs on Wednesday.

Mr Watson has accepted £540,000 in donations from Max Mosley, the former motor racing chief and supporter of state-backed press regulation whose racist past was exposed by the Daily Mail.

The Labour proposal would also introduce a further two-tier system for regional papers. It would remove the threat of special penalties in the courts from some regional newspapers owned by smaller companies – but leave it hanging over others owned by bigger organisations.

Bizarrely, Mr Watson’s plans would mean a new legal threat to small publishers who have signed up to Impress, the state-approved press regulator largely bankrolled through a family trust by Mr Mosley. 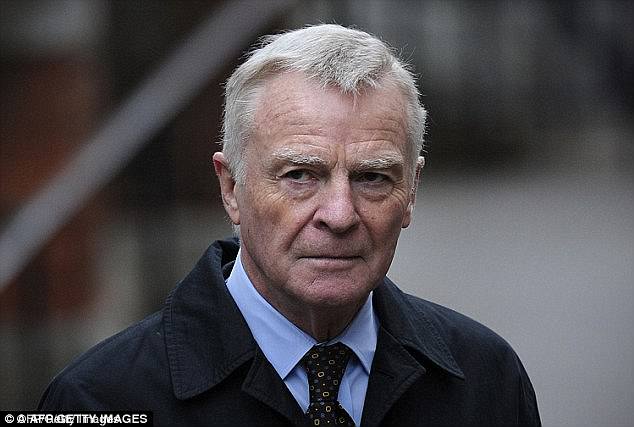 Mr Watson accepted £540,000 in donations from Max Mosley, former motor racing chief and supporter of state-backed press regulation whose racist past was exposed by the Daily Mail

Another amendment would set up a second round of the Leveson inquiry into the Press which critics say would be pointless and costly.

The proposal from Mr Watson and shadow culture minister Liam Byrne is designed to give special protection to newspapers and websites which sign up to a state-approved regulator.

The only such regulator is Impress which is supported only by a limited number of very small publishers. It revives the heavily-criticised Section 40 of the Crime and Courts Act, which Culture Secretary Matt Hancock has refused to implement. 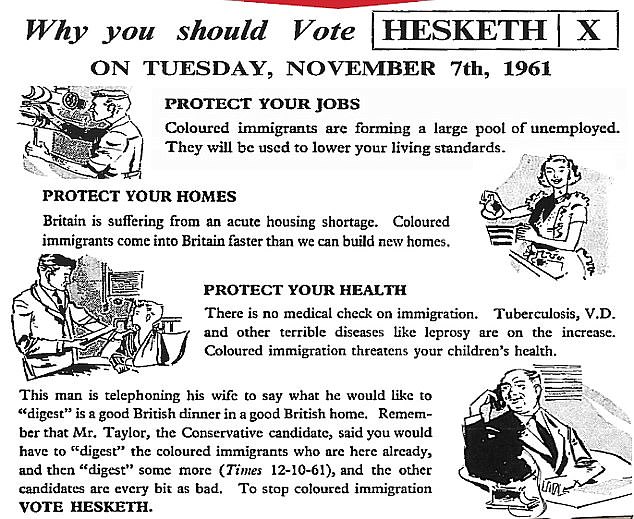 Among thousands of documents the Mail unearthed from his past is a vile pamphlet saying ‘coloured immigrants’ spread ‘tuberculosis, VD and other terrible diseases like leprosy’ 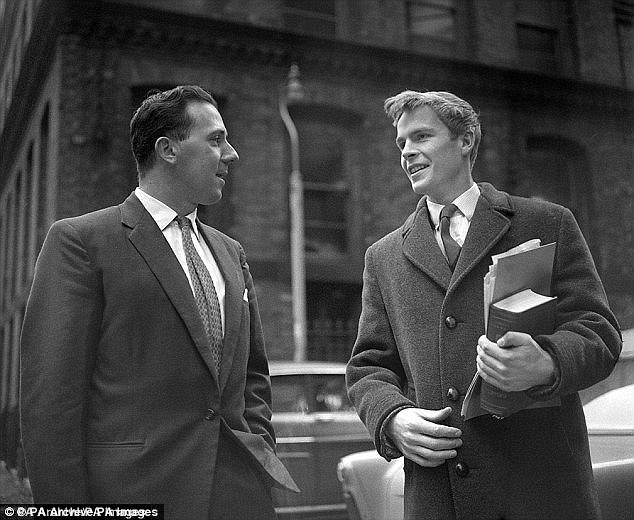 The pamphet was made by Mr Mosley (right) for Walter Hesketh (left), unsuccessful British Union Movement candidate in the Moss Side Parliamentary by-election

Under Section 40, members of Impress would be shielded from paying any legal costs if anyone who complained refused arbitration and took them to court.

Those outside Impress would have to pay their own legal costs and the other side’s in any complaint that went to court, even if they won the case.

The Watson amendment contains two new clauses. Under Condition A Section 40 would not apply to a publisher who ploughs all profits back into the business.

That would lift the threat of extra legal costs from the Guardian and the Observer which are controlled by the Scott Trust whose rules say that if the loss-making papers move into profit the money would be put back into their newspaper and website operations. 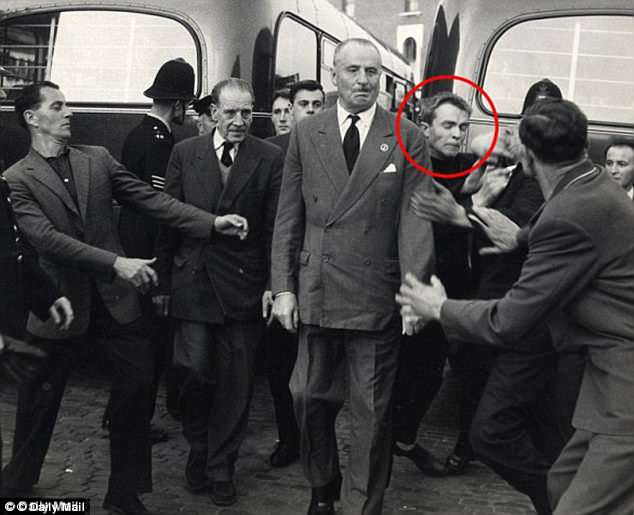 Sir Oswald Mosley, with his son Max (circled) at his shoulder, leads a gang of neo-fascist bully boys into the Jewish East End in 1962 in an act of rank provocation

Condition B would free regional newpapers owned by groups with a five-year turnover of less than £100million from Section 40.

That would also harm small publishers who have signed up to Impress. It would mean they would be freed from Section 40 – which would expose them to paying their own costs if anyone took them to court.

Critics of Section 40 believe it would break human rights laws by restricting the free speech of some newspapers.

The News Media Association, which represents the news industry, said the amendments ‘would inflict enormous damage on a free press’.