Council staff ‘put vulnerable children in the path’ of sex offenders who infiltrated children’s homes and foster care – with ‘devastating, life-long consequences for their victims’, a damning report into decades of abuse found today.

Employees in the South London borough of Lambeth ‘treated children in care as if they were worthless’, and appeared to demonstrate ‘a callous disregard for the vulnerable children they were paid to look after’.

The Independent Inquiry into Child Sexual Abuse (IICSA) heard evidence of children being raped, indecently assaulted and sexually abused while investigating what happened over several decades since the 1960s

But the report said that of the 705 complaints made by former residents across three such facilities, only one member of senior staff was ever disciplined and estimated the number of those abused was likely much higher.

The report recommended the Metropolitan Police should consider if there are grounds for a criminal probe into a boy who died in a care home in 1977 having previously complained of being abused by a senior member of staff. 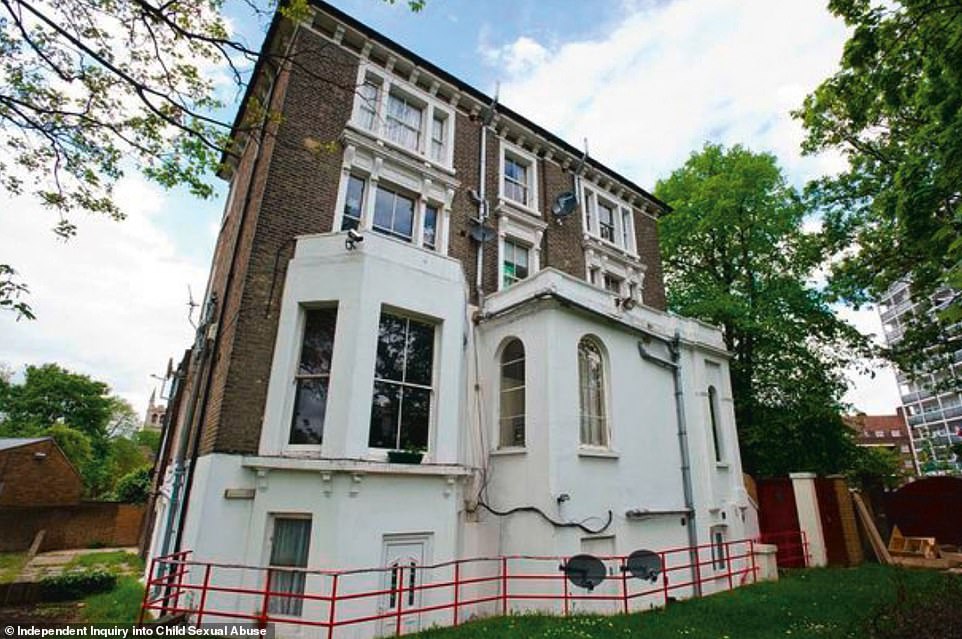 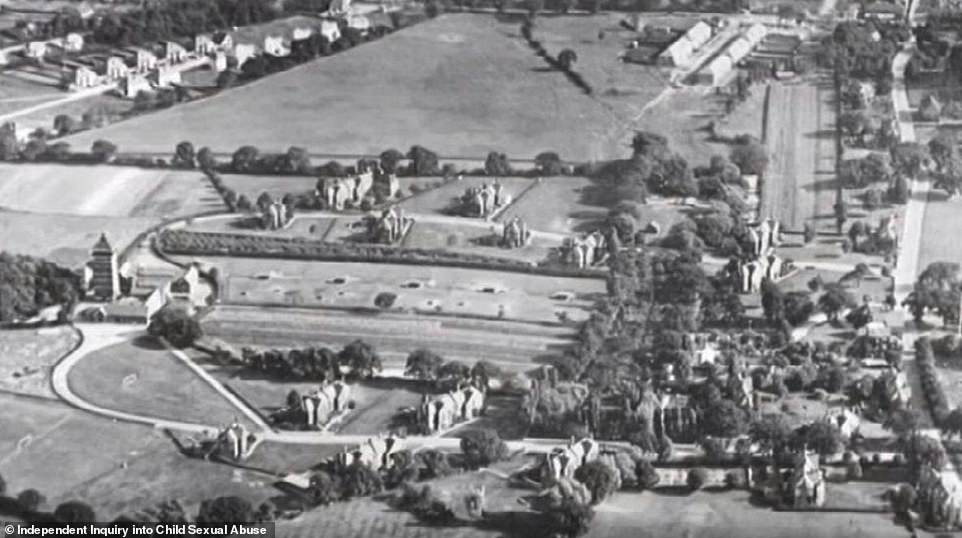 Another of the facilities examined was the Shirley Oaks complex, where more than 2,400 children were placed at Shirley Oaks between 1965 and 1983

In its summary, the IICSA report said: ‘With some exceptions, they (Lambeth Council staff) treated children in care as if they were worthless. As a consequence, individuals who posed a risk to children were able to infiltrate children’s homes and foster care, with devastating, life-long consequences for their victims.

‘For several decades, senior staff and councillors at Lambeth Council failed to effect change, despite overwhelming evidence that children in its care did not have the quality of life and protection to which they were entitled, and were being put at serious risk of sexual abuse.

Allegations made of child sexual abuse and the creation of indecent images of children, which came to light as a result of a report into the housing directorate of Lambeth Council (the Harris report).

Allegations of abuse committed against children in the care of Lambeth Council between 1974 and 1994. Of these, 16 cases were sent to the Crown Prosecution Service and charges were brought against five people.

This investigative team is responsible for the Metropolitan Police Service’s ongoing investigations into child sexual abuse. As at May 2020, it had around 50 active investigations.

‘When systemic failures were identified, time and again they were minimised and levels of risk ignored.’

The inquiry into Lambeth Council, held in the summer of 2020, examined five facilities – Angell Road, South Vale Assessment Centre, the Shirley Oaks complex, Ivy House and Monkton Street – dating back to the 1960s.

The report highlighted the case of Michael John Carroll, a member of staff at the Angell Road children’s home who had failed to disclose in the 1970s a previous conviction for child sexual abuse but was retained when this was eventually found out.

He was subsequently convicted in 1999 of 34 counts of child sexual abuse, including of two boys in the care of Lambeth Council between 1980 and 1983.

The report found ‘clear evidence’ that sexual offenders and those suspected of sexual abuse were co-workers in Lambeth Council’s children’s homes at the same time.

Carroll also had a role in recruiting staff and investigations at Angell Road.

The report said: ‘Through such poor practice and its failure to respond to concerns and allegations, Lambeth Council put vulnerable children in the path of adults known or suspected to be perpetrators of child sexual abuse.’

It described sex offenders as likely feeling ‘untouchable’, while children were left feeling ‘isolated and ignored’.

The report identified a ‘culture of cover-up’ and a ‘lack of concern for the day-to-day lives of children in its care’.

It said Lambeth Council was dominated by ‘politicised behaviour and turmoil’ during the 1980s, when Margaret Thatcher was Prime Minister, and that the council sought to ‘take on the Government’ to the detriment of local services.

The report said: ‘During that time, children in care became pawns in a toxic power game within Lambeth Council and between the council and central government.

‘This turmoil and failure to act to improve children’s social care continued into the 1990s and beyond.’

It said ‘bullying, intimidation, racism and sexism thrived within Lambeth Council’, all of which was set within a context of corruption and financial mismanagement which permeated much of Lambeth Council’s operations. 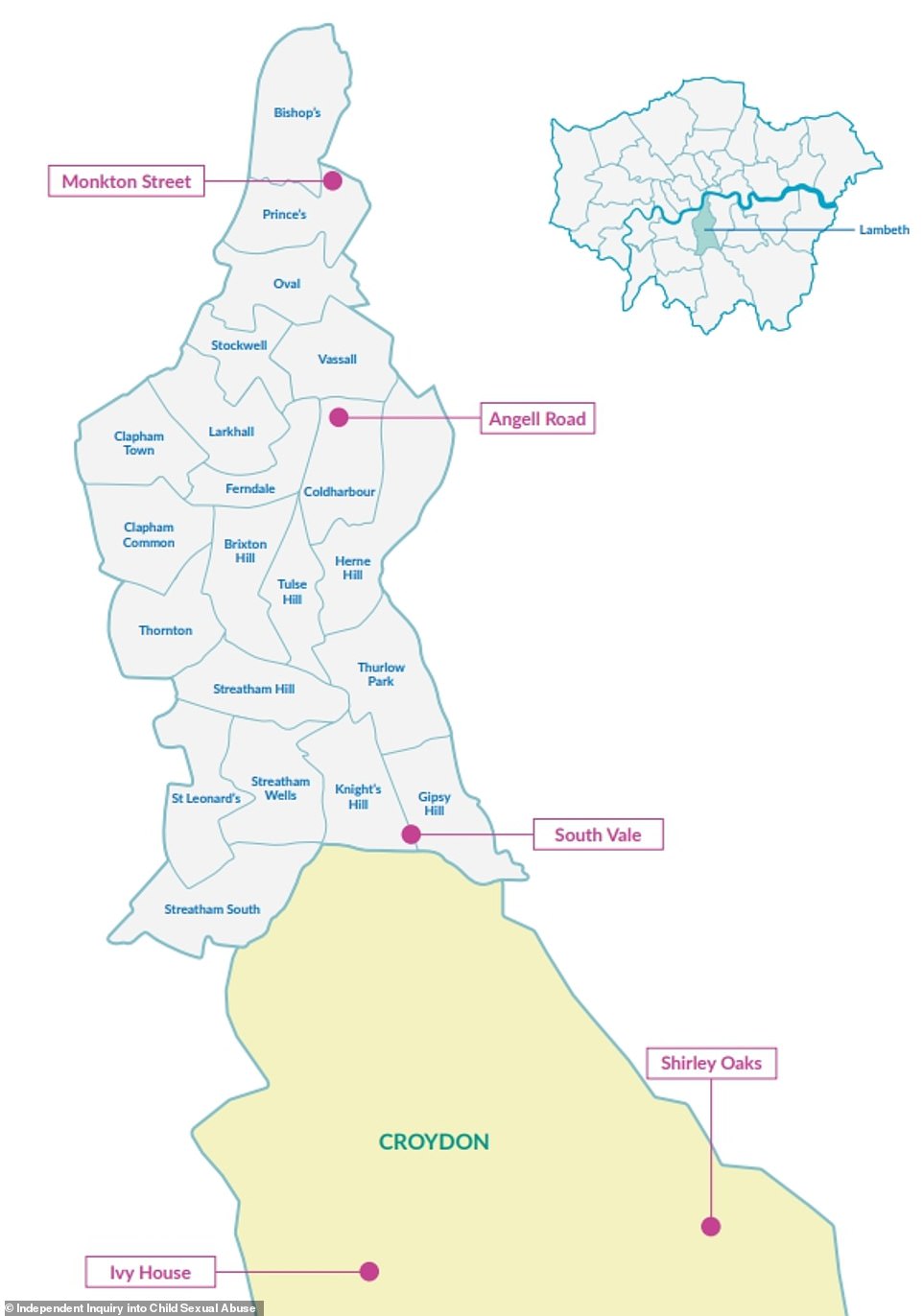 The London Borough of Lambeth and the children’s homes considered in the report – including Ivy House, which in 1987 was moved from the Shirley Oaks site to Warham Road, Croydon

The report acknowledged there were ‘much-improved systems in Lambeth’, but said there was still evidence of a more recent case, from 2016, in which an allegation of rape did not result in a strategy meeting taking place to consider the claim.

The report added: ‘For several decades, senior staff and councillors at Lambeth Council failed to effect change, despite overwhelming evidence that children in its care did not have the quality of life and protection to which they were entitled, and were being put at serious risk of sexual abuse.

‘When systemic failures were identified, time and again they were minimised and levels of risk ignored.’

The report made a number of recommendations, including that the council publish an action plan to deal with the issues raised in the report, and for a review of recruitment and vetting checks of current foster carers and children’s home staff. 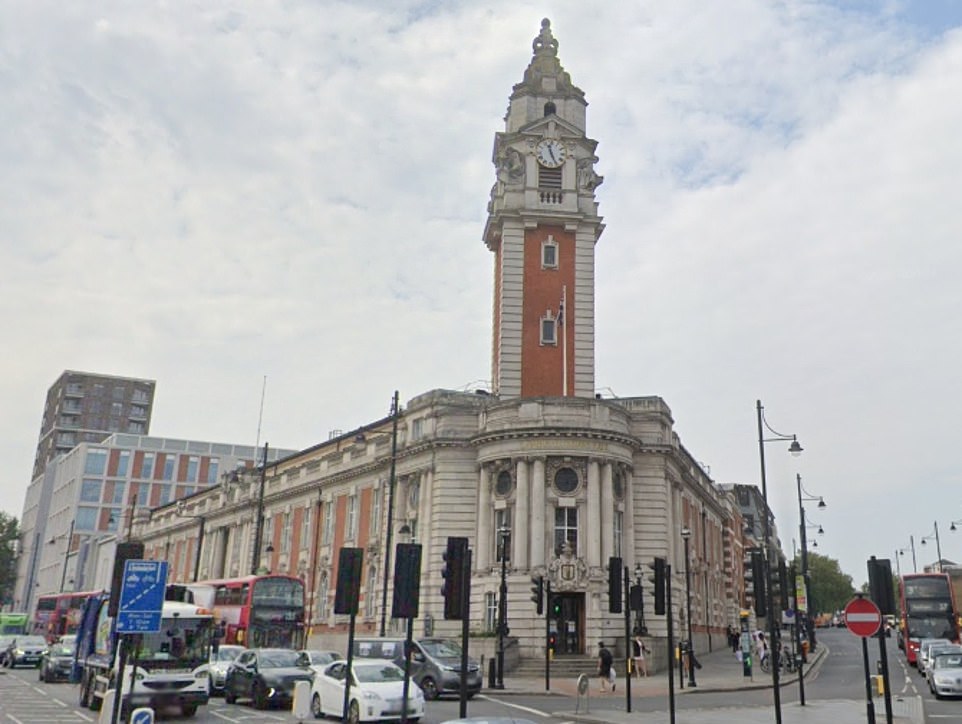 Employees in the south London borough of Lambeth ‘treated children in care as if they were worthless’, the report found. Lambeth Town Hall is pictured above

It also said Scotland Yard should consider whether there were grounds for criminal investigations into the council’s actions when providing information to the coroner about the circumstances of a child’s death – known during the inquiry as LA-A2 – who died in the bathroom at Shirley Oaks in 1977 having previously alleged his house father, Donald Hosegood, abused him.

The inquiry heard Lambeth Council did not inform the coroner of the boy’s allegations.

Other areas of investigation during the long-running inquiry have included Westminster, the church and the internet.

The final report of overarching findings from all 15 sections of the investigation is being laid before Parliament at a later date.

Richard Scorer, specialist abuse lawyer at Slater and Gordon, who is representing the sister of a teenage boy who killed himself in a care home after making allegations of abuse against staff member Donald Hosegood, said: ‘It is clear from today’s report that Lambeth Council deliberately withheld information from the coroner in order to give the impression that our client’s brother was happy in care. 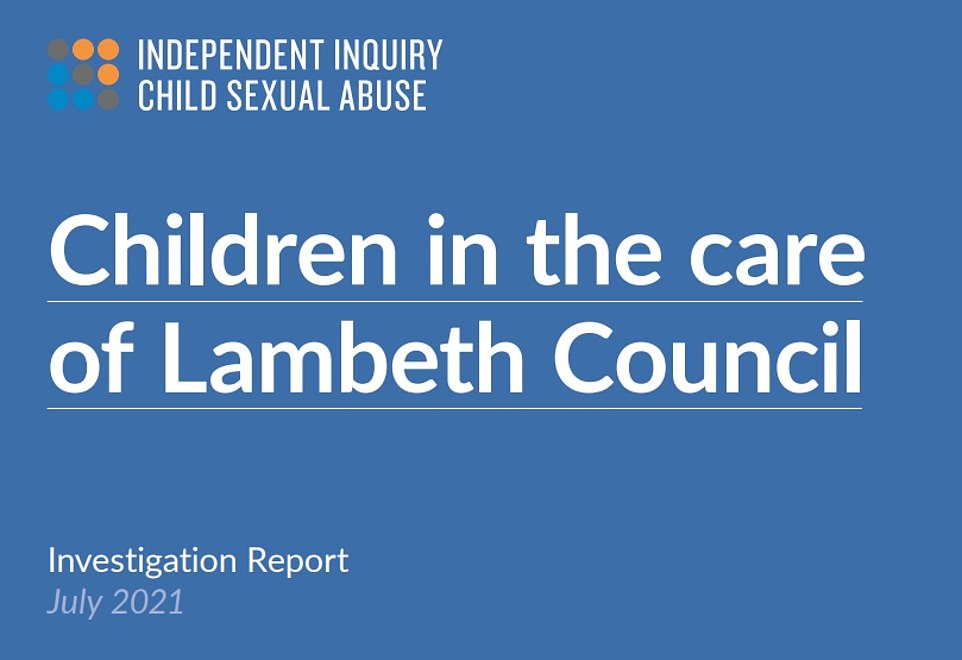 ‘IICSA have now recommended that Lambeth Council’s cover-up in this case is investigated by the police.

‘We urge the Metropolitan Police to act on that recommendation without delay and urgently establish a full investigation – anything less would be a betrayal of our client, of her deceased brother who took his own life in 1977, and of the generations of children who were let down by the litany of council and police failings set out in this report.’

Claire Holland, Lambeth council leader, said: ‘The council was responsible for their care and protection but failed, with profound consequences. The council is deeply sorry for their experiences.

‘The extent and scale of the horrendous abuse, which took place over many decades, remains deeply shocking.

‘The council failed to acknowledge concerns when they arose, often failed to believe children when they disclosed abuse and then failed to take effective action.

‘That so many children and adults were not believed compounded their experiences and caused further pain and distress with lifelong impacts.’