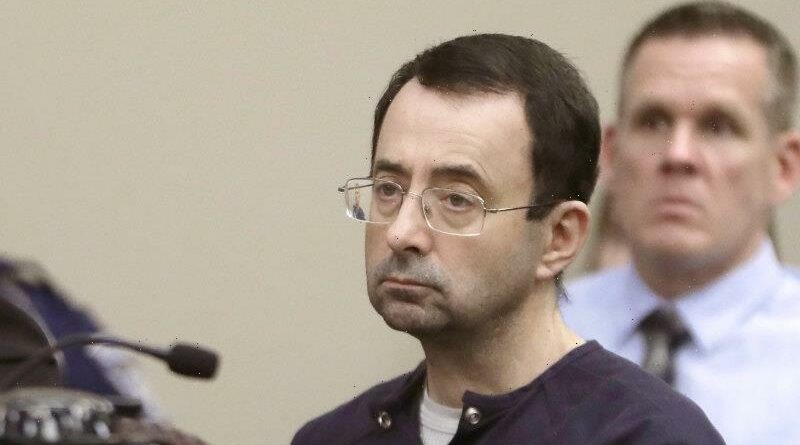 Washington: Victims of disgraced former USA Gymnastics doctor Larry Nassar have reached a $US380 million ($530 million) settlement with USA Gymnastics, the US Olympic & Paralympic Committee and their insurers after a five-year legal battle, the Wall Street Journal reported on Monday.

The settlement was confirmed during a hearing in a federal bankruptcy court in Indianapolis on Monday, the newspaper said.

Reuters could not immediately independently verify the settlement figure. 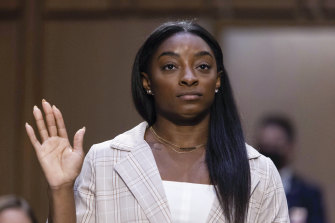 The Journal reported that the settlement will cover claims brought by Olympic gold medalists including Simone Biles, Aly Raisman and McKayla Maroney, all of whom are among Nassar’s most high-profile victims of sexual abuse.

All three women testified about the abuse they suffered during a Senate hearing this year. At the hearing, they blasted USA Gymnastics and Olympic officials for failing to stop Nassar, and they took the FBI to task over its botched investigation into Nassar’s actions.

Nassar, who had been the main doctor for Olympic gymnasts, was sentenced in federal court in 2017 to 60 years in prison on charges of possessing child sex abuse material. 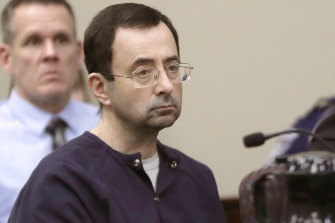 The following year, he was also sentenced to up to 175 years and up to 125 years, respectively, in two separate Michigan courts for molesting female gymnasts under his care.

The settlement was reached after TIG Insurance agreed to pay a large portion of the money, the Journal said.

USA Gymnastics filed for bankruptcy in 2018, after Olympic bronze medalist Jamie Dantzscher had filed a lawsuit and additional claims were filed on behalf of a growing number of Nassar’s victims. 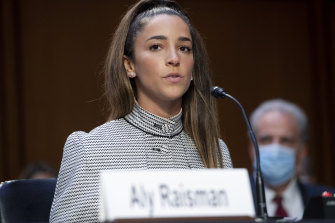 It has since taken more than three years to reach a settlement.