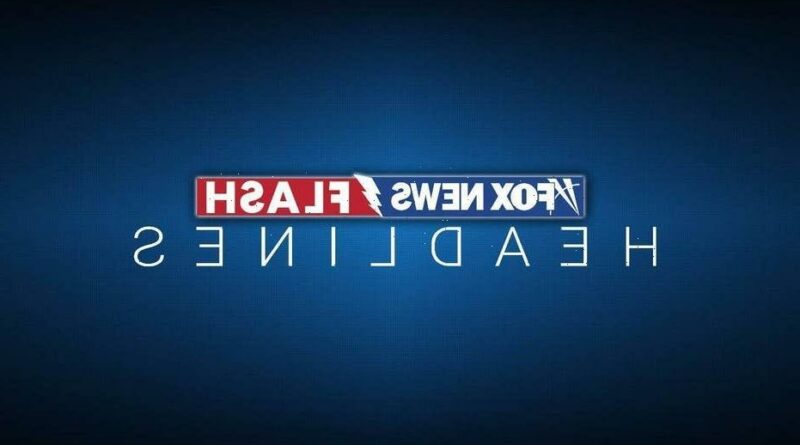 A law professor at the University of New Mexico was the victim of a car theft in broad daylight during a lecture on Albuquerque crime delivered by a George Soros-backed district attorney.

“My maroon 2018 Hyundai Sonata was stolen from the law school parking lot yesterday afternoon sometime between 2:00 and 5:30 p.m.” law professor Mary Pareja wrote in an email to law students last Wednesday morning. The email was reviewed by Fox News.

“Pretty ironic that this happened while DA Torrez was at the law school talking about crime in Albuquerque,” she added.

Pareja noted in her email that police are looking into her case. The Albuquerque Police Department, however, did not respond to Fox News’s request for comment on the matter.

District Attorney Raul Torrez was on the campus delivering a lecture on rising crime in Albuquerque and bail reform, according to a flyer advertising the event that was also reviewed by Fox News.

The DA is currently running to be New Mexico’s next attorney general. He had the backing of billionaire George Soros in his DA race and is currently grappling with a high murder rate in the New Mexico city and continued car theft crimes.

Torrez was first elected district attorney in 2016, after running unopposed when the Republican candidate dropped out of the race. The Albuquerque Journal reported at the time that Soros had donated $107,000 to a political action committee that backed Torrez in the Democratic primary.

Albuquerque hit 81 suspected homicides in August, which matches the highest annual total ever recorded in the city and the year isn’t even over, the Albuquerque Journal reported this summer.

The area is also currently dealing with continued car theft problems. Albuquerque’s auto theft problem ticked down this year, ranking sixth in the nation for vehicle theft rate, after coming in one of the top five spots for years.

“We are seeing repeat offenders committing crimes over and over again, and it is spilling out of several counties across the state into other areas like ours,” a nearby sheriff, Tony Mace of Cibola County, told the Washington Free Beacon of crime in the area. “And this is where I feel bad for the prosecutors trying to keep up with the caseload. The failure to incarcerate these individuals is creating more and more casework.”

One recent car theft incident turned deadly in August, when two patrol officers spotted a stolen car about three miles from the University of New Mexico’s campus. The suspect, Eric Padilla, fled as officers interrogated him, and pulled out a handgun. Officers responded by fatally shooting him.