Home » World News » Lawyer: Trump would be immune from prosecution if he SHOOTS SOMEONE

President Donald Trump could shoot someone on the street in New York and still not be prosecuted while in office, the president’s lawyer argued in federal court Wednesday.

Attorney William Consovoy faced skeptical questions from a judicial panel as part of a legal battle over the Manhattan District Attorney’s subpoena of Trump tax records.

In doing so, Consovoy got asked a variation of Trump’s famous boast he could shoot someone on Fifth Ave. and not lose any support. This time, he was quizzed on Trump’s teams theory of immunity from prosecution or being forced to comply with requests for documents as part of a probe. 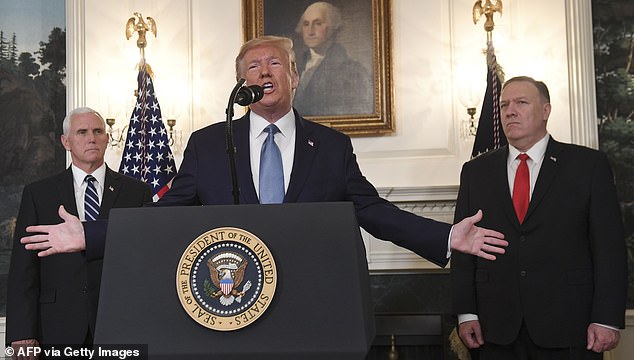 President Donald Trump’s lawyers appealed a federal judge’s ruling on Trump’s tax return information to the full 2nd Circuit Court of appeals. Lawyer William Consovoy said Trump could shoot someone on the street and not face prosecution while in office

‘What’s your view on the 5th avenue example?’ Judge Denny Chin asked him. ‘Local authorities couldn’t investigate, they couldn’t do anything about it?’

Consovoy responded: ‘Once a president is removed from office, any local authority – this is not a permanent immunity,’ Consovoy responded, making the point that the 73-year-old president could face prosecution at the end of his term.

‘Well I’m talking about while in office,’ the judge pressed. ‘That’s the [hypothetical question].

‘Nothing could be done. That’s your position?’ Judge Chin followed up.

‘That is correct,’ Consovoy replied, in an exchange that can be heard on audio. 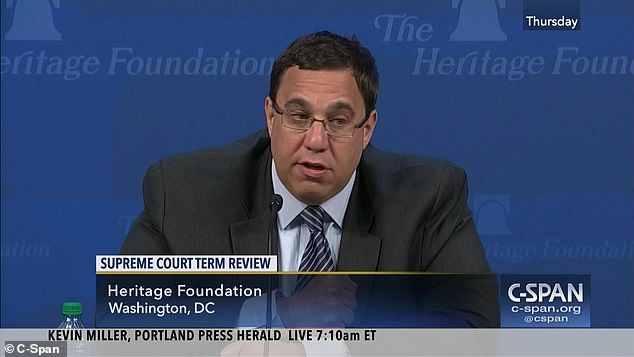 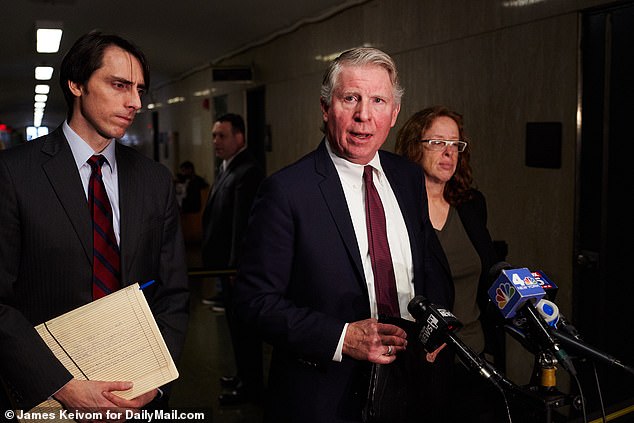 ‘Even gathering documents that could be used later? Once the president leaves office, that can’t be done either?’ the judge wanted to know.

Then Consovoy hedged: ‘That can be done, I apologize. I meant to say with respect to the president, directly or through his custodians. This grand jury is proceeding. We have not sought to enjoin the entirety for the grand jury,’ he said, in reference to the DA’s probe of potential campaign finance or other violations. 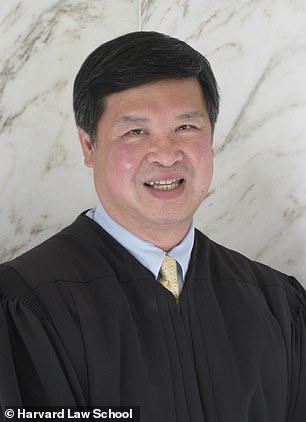 ‘We are just saying criminal process issued to a sitting president in which they have not ruled out that he is a target of an investigation falls comfortably with the immunity that I think has to be accepted.’ But Consovoy, an attorney at Consovoy McCarthy, did not back down from his argument that the president could not be prosecuted for carrying out a shooting while in office.

Trump said in 2016: ‘I could stand in the middle of Fifth Avenue and shoot somebody and I wouldn’t lose any voters.

Manhattan District Attorney Cy Vance has reached an agreement not to enforce a subpoena to force the release of President Trump’s tax returns until days after an Appeals Court rules to allow time for a speedy appeal to the Supreme Court.

The arrangement with President Trump’s lawyers could quickly send the matter to the Supreme Court in the heat of the election.

A federal judge in New York ruled this month that an accounting firm must turn over eight years of tax returns and comply with a subpoena as part of an investigation by the Manhattan District Attorney’s office.

Hols from £9.50: What dates can I book my holiday for and why should I use Sun Savers? All you need to know

The Cairngorms is a breath of fresh air for all the family
We and our partners use cookies on this site to improve our service, perform analytics, personalize advertising, measure advertising performance, and remember website preferences.Ok