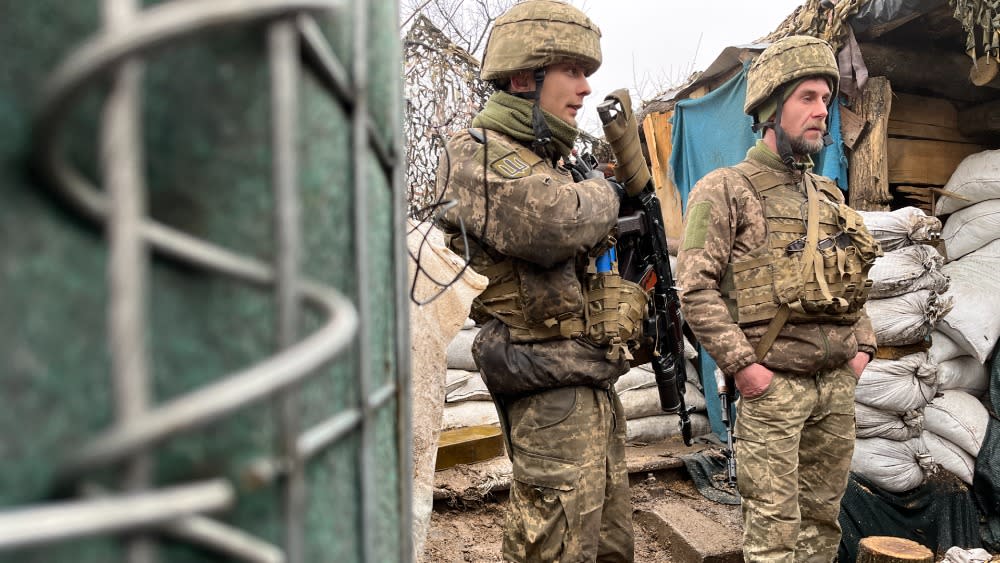 An open letter against the war in Ukraine has been signed by prominent Russian cinematographers, spearheaded by Fedor Lyass (“Hardcore Henry”).

Since Russia’s attack on Ukraine began on Feb. 24, Russian filmmakers and animators have bravely rallied and spoken out against their government’s actions and have called upon the international community for support. In doing so, the signatories have put themselves at risk on both personal and professional levels. Alexander Rodnyansky, the two-time Oscar-nominated producer of “Leviathan,” “Loveless” told Variety last week that he felt “unbearably ashamed” and “incredibly, deeply sad” when news of the Russian invasion of Ukraine broke.

The letter’s full translated text and list of the signatories are below:

We, Russian cinematographers, demand a stop to military aggression against Ukraine, an immediate ceasefire, and a withdrawal of Russian troops from Ukrainian territory.

On February 22, 2022, Russia started a war with Ukraine. There is no geopolitical excuse, no goal of any kind that would justify taking human lives – don’t let propaganda convince you otherwise. The officially stated aims of this “operation” have nothing to do with reality: the war is being fought across all of Ukraine, people are being killed or forced to flee their homes and spend their nights in bomb shelters. What can possibly justify that? What greater purpose is worth the people of Kyiv learning to tell a Grad rocket from a Smerch rocket by the sound? No such purpose exists.

The so-called “military operation” will isolate Russia from the rest of the world for decades, expel it from the international cultural scene, lead to devastating consequences for its economy, and stain us and our children with deserved disgrace. We have not done enough to prevent this war, but we do not want it — and will not let it be waged in our name.

We demand that the war with Ukraine be stopped.