BEIRUT (Reuters) – The Lebanese parliament speaker said new U.S. sanctions against Hezbollah officials were an “assault” on Lebanon as the move weighed on the heavily indebted state’s sovereign bonds on Wednesday. 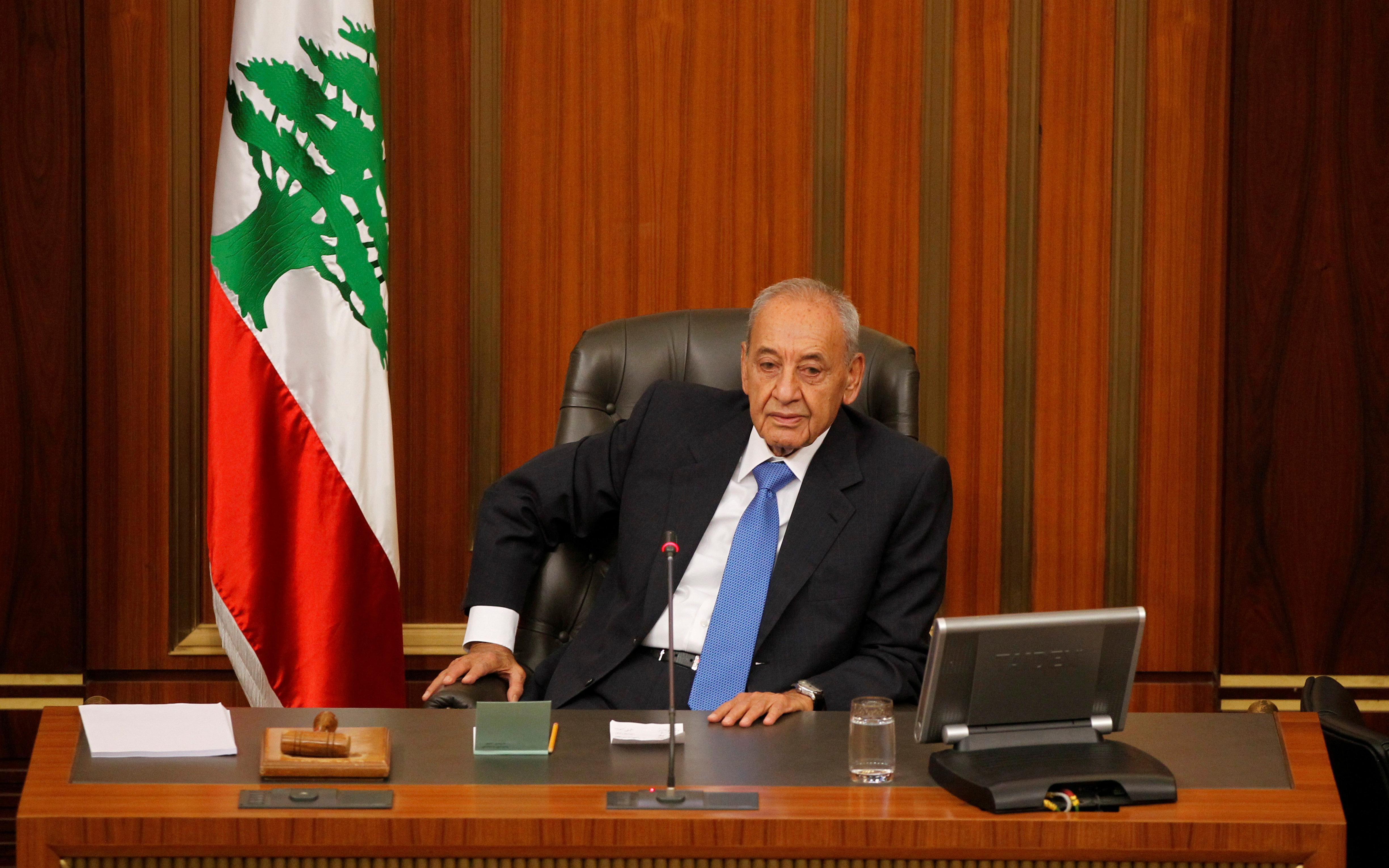 The sanctions targeting two Hezbollah MPs and one of the Shi’ite Muslim movement’s top security officials widen a U.S. campaign that Washington says has designated 50 Hezbollah-affiliated individuals and entities since 2017.

It marks the first time the United States has targeted Lebanese Hezbollah lawmakers. “It is an assault on the parliament and as a result an assault on all of Lebanon,” Parliament Speaker Nabih Berri, a Shi’ite ally of Hezbollah, said in a statement.

Hezbollah, heavily armed and backed by Iran, is designated a terrorist movement by the United States. Its political clout in Lebanon has widened since an election last year yielded a parliamentary majority for the group and its political allies.

Hezbollah has not issued a formal statement in response to the latest sanctions. Hezbollah MP Ali Ammar told Lebanese broadcaster LBC on Wednesday the sanctions were a “medal of honor”.

U.S. Secretary of State Mike Pompeo said the sanctions were part of efforts to counter Hezbollah’s “corrupting influence” in Lebanon. The United States has also reimposed sanctions on Iran since withdrawing from world powers’ nuclear deal with Tehran in 2018.

Finance Minister Ali Hassan Khalil, a senior Berri aide, said late on Tuesday the sanctions against Hezbollah were “unwarranted and do not serve financial stability”.

“Lebanon and its banks are committed to all the legislation and there is no justification at all for escalating these sanctions,” he said.

Lebanon’s dollar-denominated sovereign bonds fell and the cost of insuring exposure to its debt rose on Wednesday after the sanctions move.

“It’s the sanctions, but the market has been a bit weaker this week. As we go into the summer holidays, liquidity is also likely to worsen so outsized moves might also occur,” said Anthony Symond at Aberdeen Standard in London.

Lebanon is saddled with one of the heaviest public debt burdens in the world. The government aims to ward off a looming financial crisis with long-delayed reforms to put state finances on a sustainable path.