The Los Angeles Lakers superstar did not appreciate it.

James, who rarely responds to criticism or comparisons, snapped back at ESPN analyst and short-lived former NBA player Jay Williams after a Scottie Pippen comparison. The conversation took a long path before James chimed in. Here’s how it went down.

Richard Jefferson got the ball rolling

Things started Wednesday when NBA veteran Richard Jefferson compared Antetokounmpo to Scottie Pippen on Twitter, a not-so-subtle suggestion that the Greek Freak isn’t built to be the lead act on a championship team.

The commentary arrived as Antetokounmpo’s Milwaukee Bucks fell into an 0-2 hole in their Eastern Conference semifinals series against the Miami Heat.

Pippen, whose Hall of Fame career consisted of six NBA championships while playing alongside Michael Jordan, did not take kindly to the comment, asking Jefferson in response “who were you as a player?”

Jefferson played along, identifying himself as the Scott Burrell of the equation, a nod to the NBA journeyman who came off the bench during the Chicago Bulls’ 1997-98 championship season. 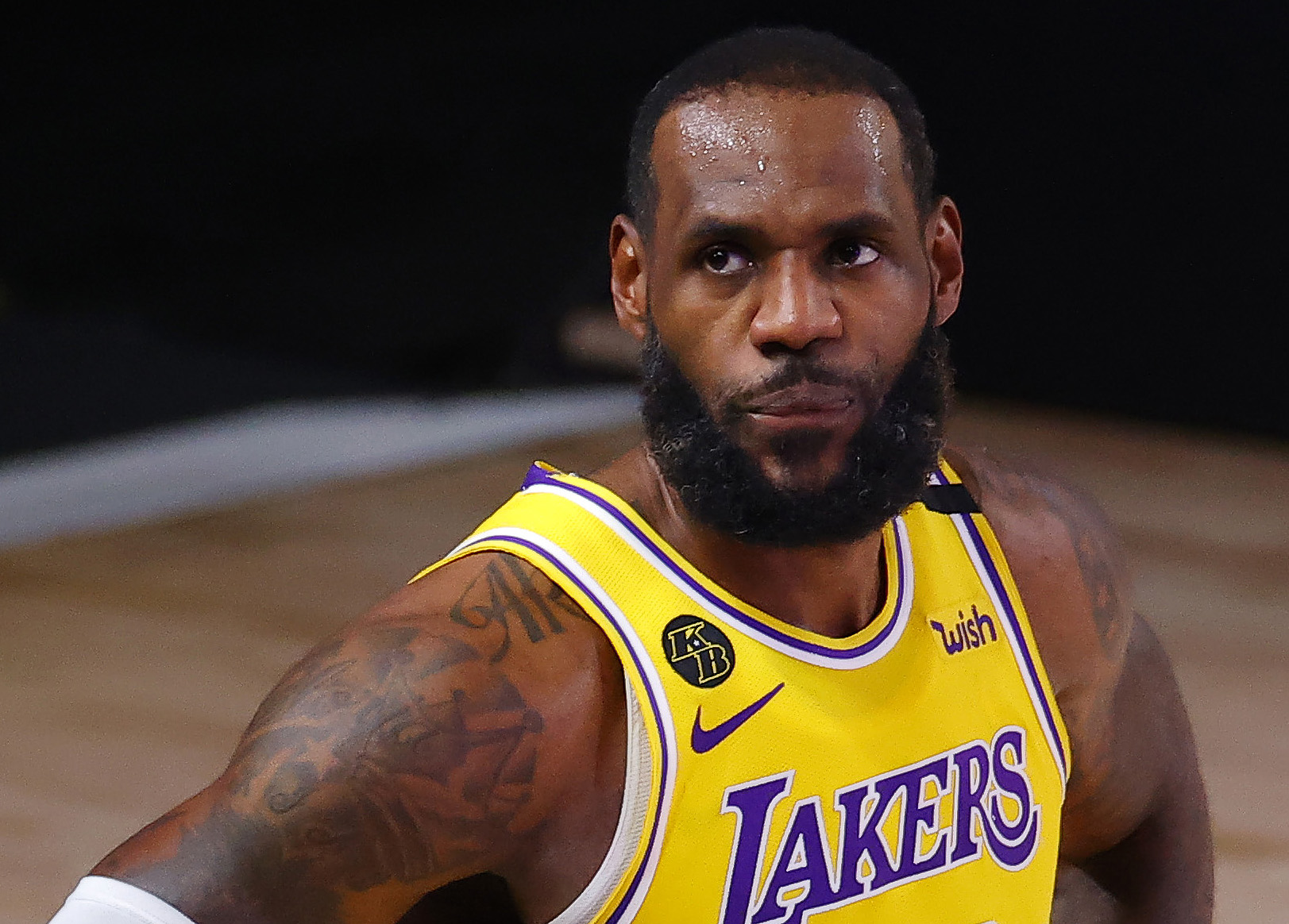 Williams, who played for the Bulls during his lone NBA season, then decided to insert himself in the conversation. He compared James to Pippen for his role alongside Dwyane Wade in winning a pair of championships with the Miami Heat. Wade, presumably, is the Jordan of this equation.

LeBron’s not here for this

This is where James got involved, not so subtly telling Williams to keep his name out of his mouth.

Willams felt compelled to defend himself.

It was a rare retort from James, especially considering he generally keeps quiet on social media during the playoffs. He’s suspended his postseason social media blackout in the bubble in an effort to keep in touch with the outside world and contribute to the ongoing social justice conversation.

But there was no larger cause attached to Thursday tweet. James just wasn’t having it with Williams.

Yahoo Sports is committed to finding you the best products at the best prices. We may receive a share from purchases made via links on this page. Pricing and availability is subject to change.