Dr Muir Wallace was hailed as a “legend” on social media after settling the infant when his sick mum was brought into the emergency room for tests. 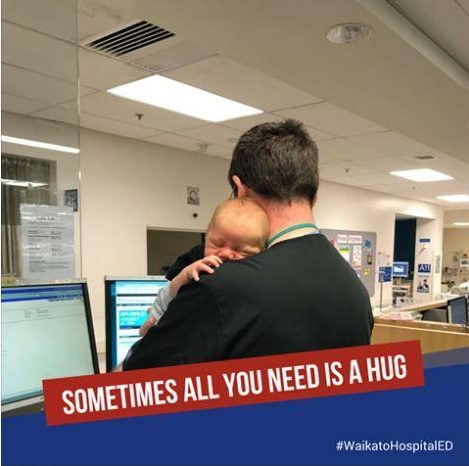 The photo, taken in Waikato Hospital in New Zealand was posted on Facebook where it's had more than 3,000 reactions.

Titled “Sometimes all you need is a hug”, the post shows Dr Wallace holding the little babe on his shoulder while working on two computers in the A&E department.

Apparently, Dr Wallace was the only person able to calm the baby after several others tried, so he cuddled the new-born for an hour while the mother underwent tests.

“The older of the two featured in this picture is Muir – one of our ED consultants. The little guy was here with his mum and badly needed a snooze. Sadly his mum was unwell and needed some tests.

“I believe several people tried but Muir was the only one able to settle him.

“So for about an hour the other day our consultant in charge (of the entire ED) was most definitely multi-tasking. 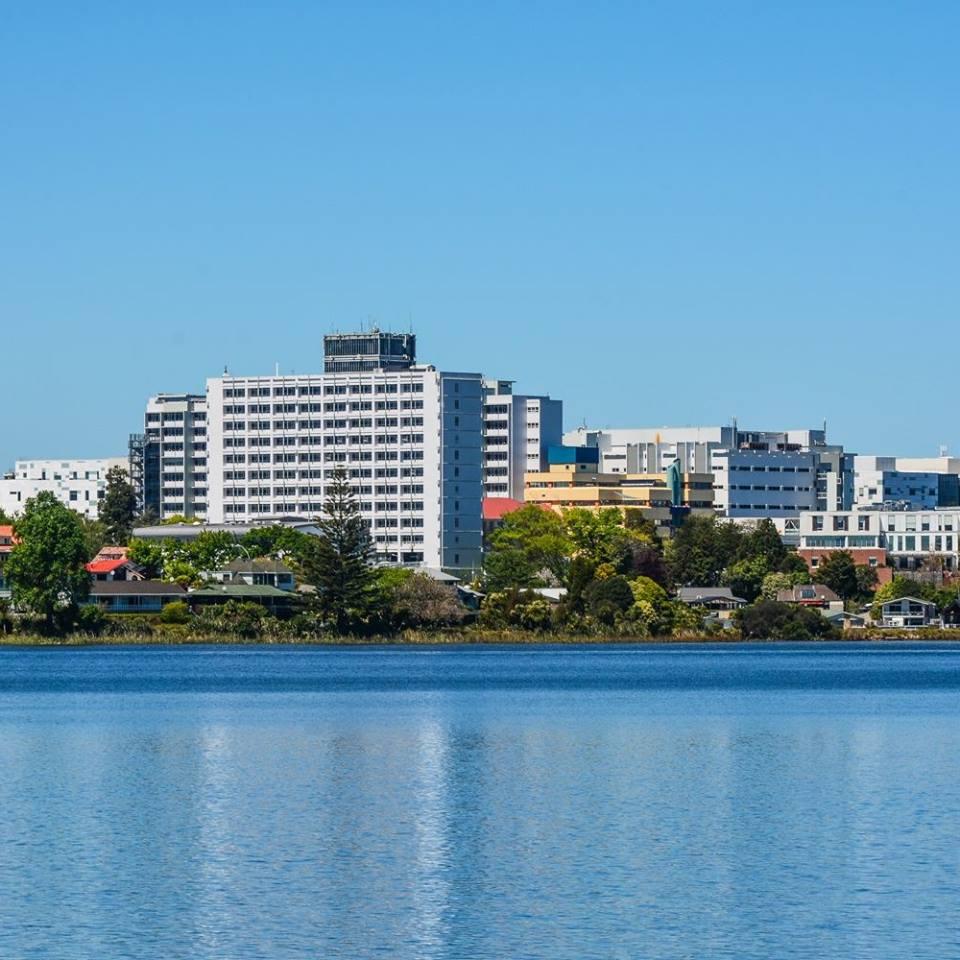 “Just an example of the small kindnesses that happen every day that often go unnoticed.”

The post, has gone viral, has attracted hundreds of comments.

And it seems Dr Wallace has form.

Commenting on the photo, Cherie Smillie wrote: “This Dr is amazing. He looked after my son last night in kids place as he had a burnt face and needed anisthetic to make sure his eye was ok.

“Such a funny Dr and keep me as ease with step by step of what was happening. Thank you Dr for all the kind work you and your team do.

“You really all are so over worked and under-appreciated. So from me and my son we thank you.”

Sew Chek added: “This is such a touching, heart-warming and adorable photo and post. We often don’t give enough credit to doctors and nurses for the work they do.”