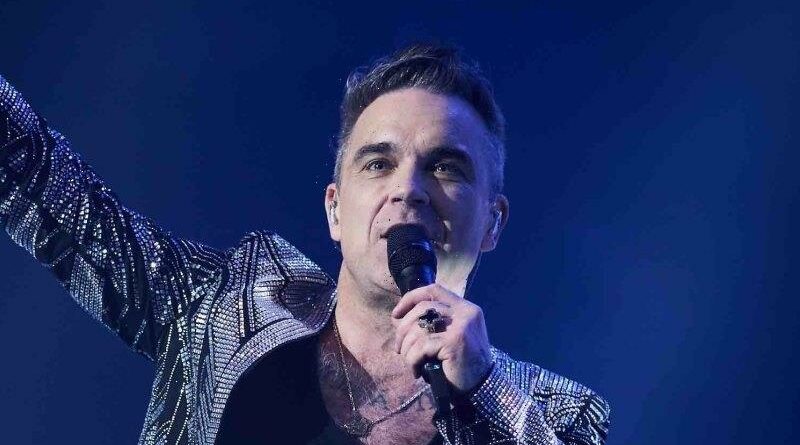 English singer-songwriter Robbie Williams will make the MCG come alive this September as the headliner at the 2022 AFL Grand Final pre-show.

The Angels and Let Me Entertain You hitmaker was confirmed as the major grand final drawcard by the AFL on Saturday morning. 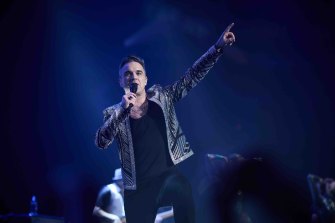 “I’m so excited to be performing for you on the hallowed turf of the MCG,” Williams said in the video posted on Twitter.

“I can’t wait to see you all on the last Saturday in September, performing at the greatest sporting event in the country. Nay, the world.”

Williams said he would be hand-picking some Australian musicians to help form his band for the pre-show entertainment.

He joked that if the performance went well, he might even put his “hand up to be the next CEO” with current AFL head Gillon McLachlan stepping down at the end of 2022.

McLachlan said in a statement that with the grand final back at the MCG in front of 100,000 spectators, there was “no better performer than Robbie Williams to help amplify the atmosphere”.

Previous acts who have performed at the MCG during the pre-show entertainment include The Killers, Sting, Meat Loaf, Ed Sheeran, Tones and I, and Paul Kelly.

Williams was in Melbourne earlier this year for the filming of his biopic Better Man, which is directed and co-written by The Greatest Showman’s Michael Gracey.

The famed singer-songwriter has had five ARIA chart number one albums.