A LIDL customer has left the internet feeling sick after putting an un-bagged a croissant and cookie on a check out conveyor.

The customer standing behind took two photos of what he said was the 'criminal' behaviour of his fellow shopper. 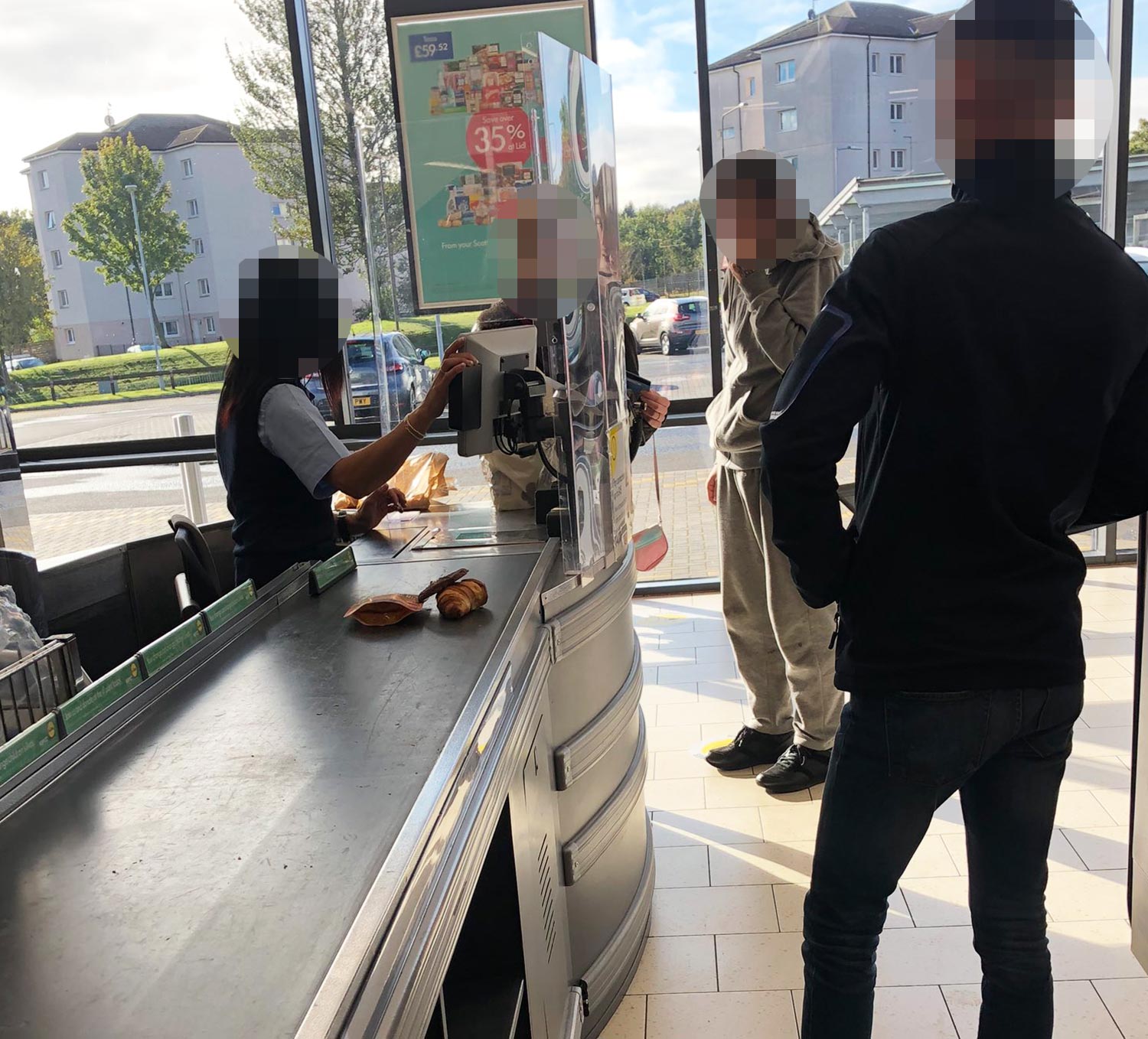 The images were shared on Twitter by @glenford87 with the caption: "Can’t stop thinking about this absolutely criminal behavior in Whitburn Lidl.”

So far the post has racked up 154,000 likes with many people having the same horrified reaction at a time when we’re all jumpy about hygiene.

“He's put an unwrapped croissant on a conveyer belt that has also had tens of customers items that have come into contact with them. It's gross as hell man,” wrote one.

Another was more direct saying simply:  “May as well just lick the conveyor belt.”

Others were concerned and curious as to how the cashier was going to put the items through. 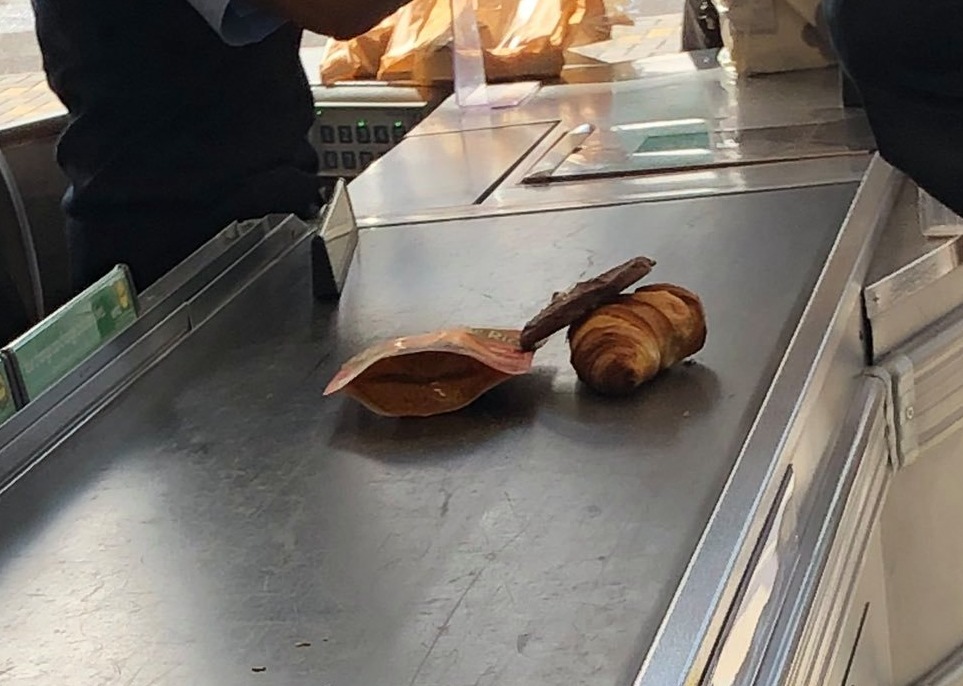 "Did the lady pick it up with her hands to move it over?? Was he asked to get a bag?? I need to know how this ended."

Some were impressed about his configuration of the bakery items, with the croissant sacrificed to balance the cookie and keep it off the conveyor.

“I like the fact that he thought that if he balanced the chocolate bar on top of the microwave rice and an unwrapped croissant it would stop it getting covered in germs. That is using your head if you ask me.”

"I went Sainsbury’s to buy some muffins today and someone picked up a cinnamon danish with his hand and put it back to get another one. Never trusting the bakery again unless it's packaged."

For some, though, the reaction was over the top and they recalled a less squeamish era.

"Goodness when I was a kid they used to eat chewing gum off the floor and for reference I've not had a days sick in 30 years."

Europe, North America should learn from Asia on Covid-19: WHO expert