A 17-YEAR-OLD won £120,000 on the National Lottery but thought it was all a dream and had to be reminded that it had actually happened.

Harmony Dawes, 17, said her dad had burst into her room during the night to tell her she had matched five numbers to the Set for Life draw on March 26. 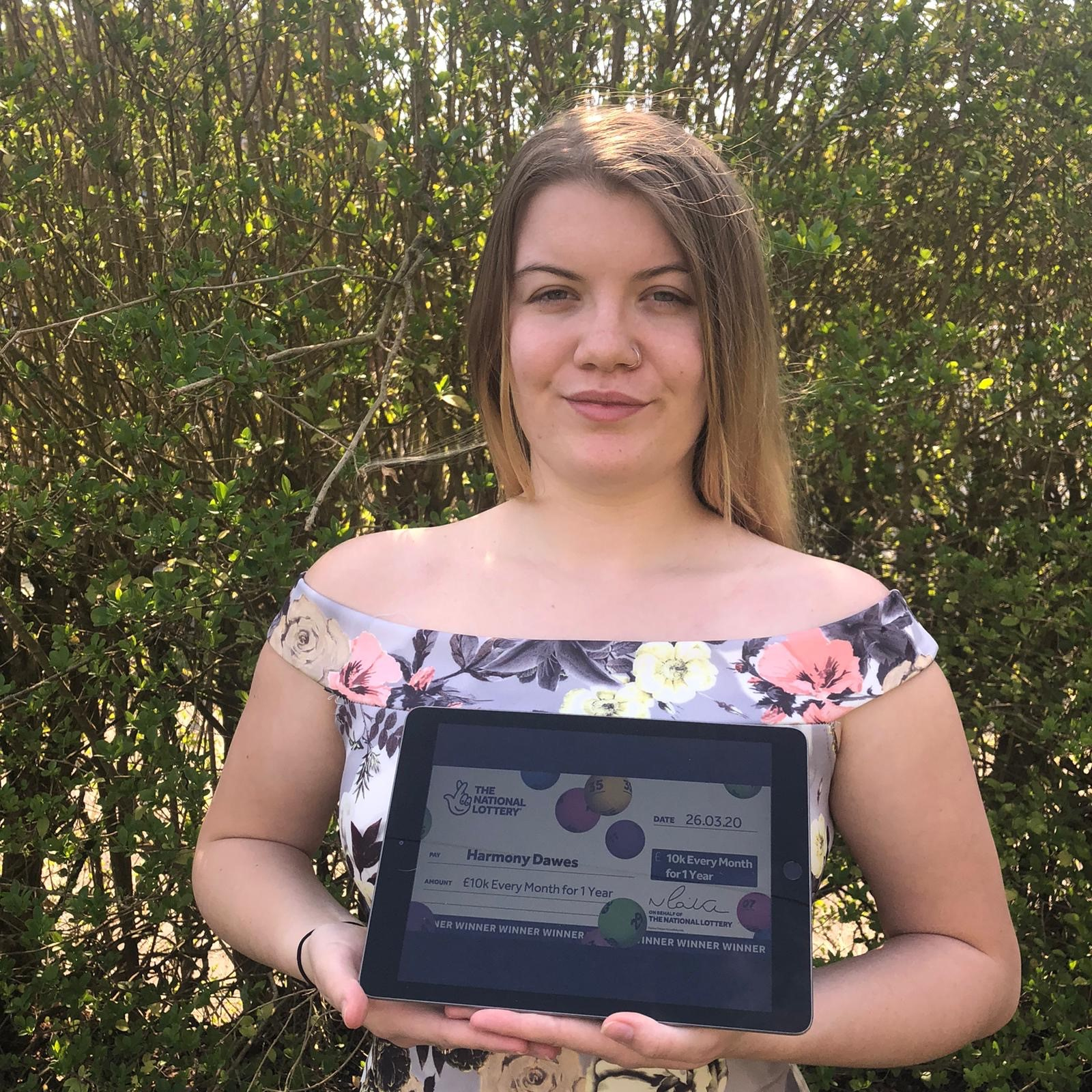 When Harmony, of Brighton, woke the next day, she told her dad of the “dream” at breakfast.
He replied: "Don't you remember last night? You've actually won the lottery, you've won £10,000 every month for a whole year."

Ms Dawes, from Brighton, East Sussex, said: "I'm not sure how I'd forgotten dad bursting into my room in the early hours of Friday morning screaming that I'd won the lottery but it really felt like a dream.

"In fact, even now it's been confirmed, it still feels like a dream.

"Every time I think about my win I'm waiting for someone to tell me it's one big joke, it's ridiculous, this sort of thing doesn't happen to people like me. Then again, maybe it does."

Ms Dawes, who has been furloughed from her lifeguard apprenticeship, said that the news has helped brighten the lives of her family during the Covid-19 lockdown.

She said: "My mum is a key worker, working with Brighton's homeless, so I know how lucky I am to have a safe place to live during lockdown but it's still tough to keep positive.

"Although we can't do much with the win at the moment, just knowing something good has happened has made those around me happier and a little more upbeat and that's got to be a good thing."

I think about my win I'm waiting for someone to tell me it's one big joke, it's ridiculous

Ms Dawes said that she plans to take her family on holiday once the travel restrictions are lifted.

She added that she chose her winning numbers to reflect numbers that were important to her uncle who died before she was born.

She said: "Maybe this is him giving us all something to look forward to when we've all got through this."

Ms Dawes added that she hoped to buy a horse after selling her previous one because it was too small.

Her winning ticket was bought at Morris Neighbourhood Stores on Widdicombe Way in Brighton, and her winning numbers were 4, 7, 11, 24, 29, although the National Lottery is advising to buy tickets online during the lockdown.

Set For Life from The National Lottery costs £1.50 per line to play, draws take place every Monday and Thursday and the top prize is £10,000 every month for 30 years. 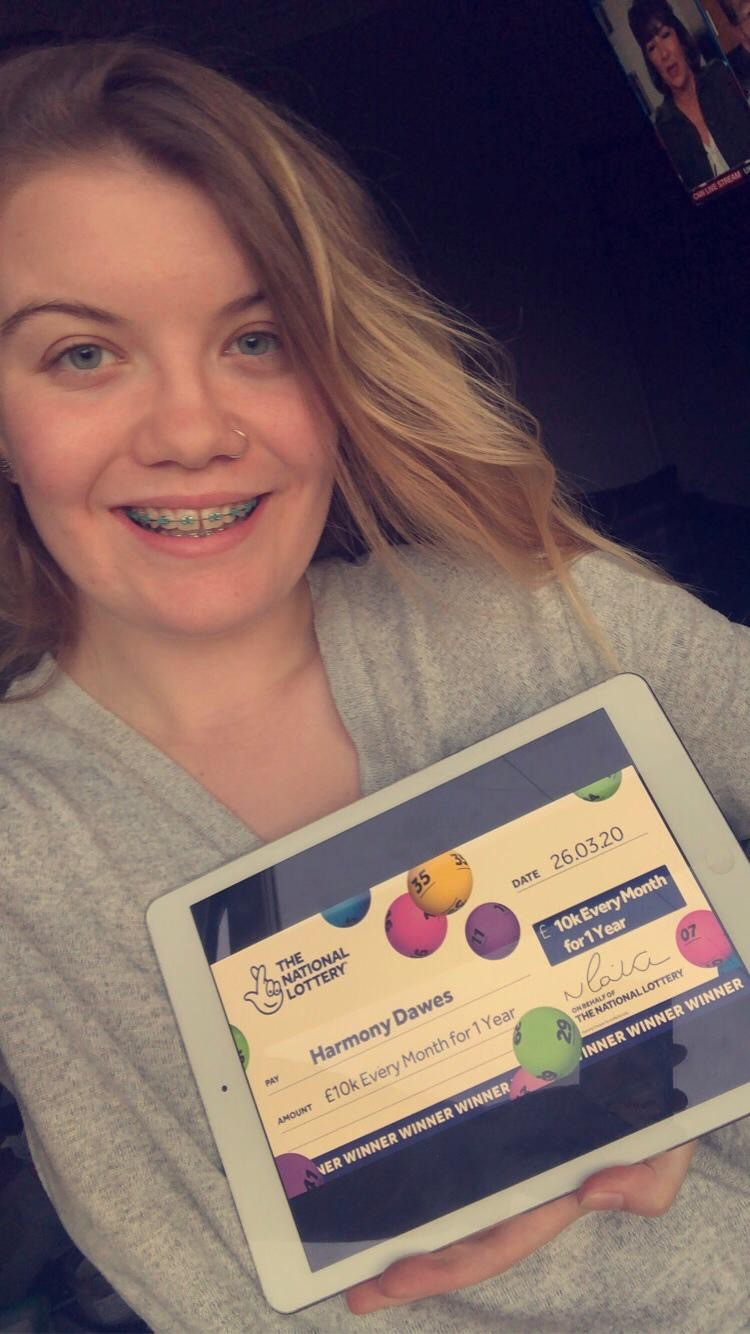