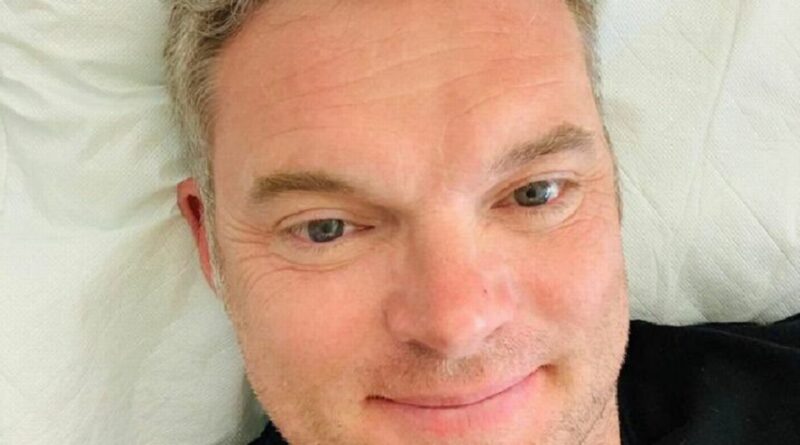 A man who suffered a stroke in the middle of a busy street has tracked down the "guardian angel" who saved his life.

Mathew O'Toole, 47, was sitting on a bench during a break from work, outside the Ole & Steen in central London when he began vomiting and sweating.

A nurse with a "kind face" called Dani or Danielle noticed that he was suffering a stroke and she stopped to help him.

She called an ambulance and he survived, being released from hospital after just five days.

Matthew's wife Georgina, 44, shared a Twitter thread hoping to track down the woman who stopped to help.

She said: "One of her friends saw the article and got in touch on LinkedIn, and said, you don't know me but I know Danielle and this is her email address.

"I sent her a quick email last night to check she was the right Danielle, and she said yes she was, and she had been worrying ever since about what happened to him and was really pleased to know that he was okay.

"She said there was no need for any thanks, but it would be very nice to have a chat over the phone when we have some time. She came across as a very lovely person, over email as well as in person."

Matthew said he had no idea he had been suffering a stroke and during his ordeal he could talk normally "but I was just feeling so dizzy and so nauseous and just throwing up everywhere and it was just awful”, Sky News reports.

He described his "guardian angel" as "just a really warming comforting voice".

Since issuing their appeal to find the woman who helped, the couple have been flooded with supportive messages.

Georgina said: "I've had a lot of people say, yes, my partner or husband or dad vomited and people didn't realise what it was, and some people said it got misdiagnosed as vertigo.

"Unfortunately some people who contacted me on Twitter, their loved ones didn't survive and that really brings it home.

"Although we know the common side effects of a stroke, there can be lots of symptoms including vomiting, double vision, spinning, and nausea and I want to get that across and make sure that nobody passes on by."