A LITTLE girl was sexually assaulted by an intruder who broke into her home and crept into her bedroom overnight.

Police are now searching for the sick intruder who attacked the child just before 4.30am in her Radcliff home in Greater Manchester. 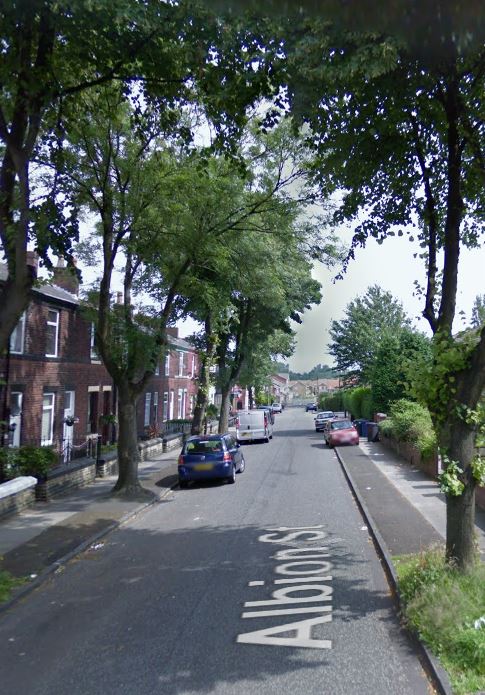 It wasn't until the man was disturbed by other people in the home that he fled the seen.

He was believed to have been last seen on Outward Road heading towards Radcliff.

Detective Superintendent Howard Millington, of GMP’s Bury district, said: "This was an incredibly traumatic incident for the young girl involved and we’re doing all we can to provide her with specialist support.

"Her welfare is one of our top priorities as we try to establish the full circumstances surrounding the incident."

He said he wanted to reassure the community they were doing all they could to trace the person responsible.

He added: "I would like to reassure people that this was an isolated incident and we will have increased patrols in the area whilst enquiries continue."