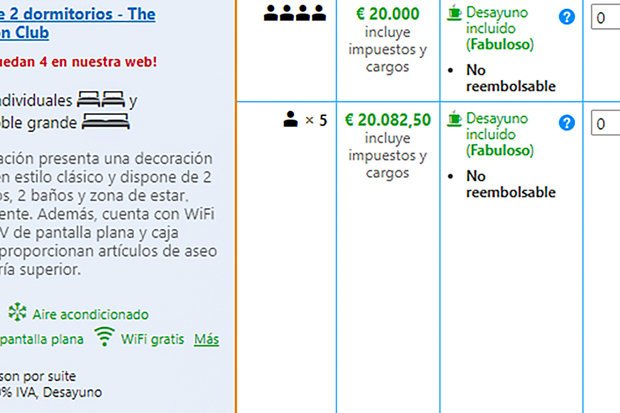 The Wellington Hotel in the upmarket Madrid neighbourhood of Salamanca has bumped up their prices with demand sky high.

The junior suite, 40 square metres, offers a double bed, or two singles, a small seating area and breakfast is included.

The hotel’s website says the suite is usually available for prices starting from 378 euros (£327) per night. 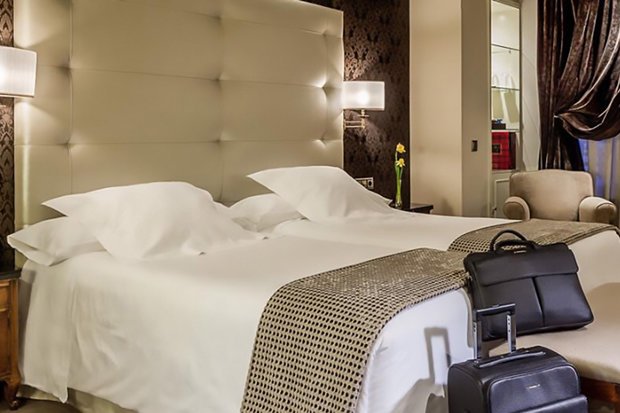 The price is for four people and there are two bathrooms, while the two bedrooms are decorated in a “classic style”.

Last season Liverpool fans had to travel all the way to Kiev, in the Ukraine for the Champions League final.

They complained they had to travel so far but now some supporters say they would rather be going back there than put up with the “profiteering”.

One Twitter user wrote: “Having been there, Kiev seemed to be a s*** choice to host the final last year.

“Not anymore looking back at the insane prices for flights, accommodation and tickets to Madrid now.

“Insane how many people want to travel now due to its easy accessibility from all over the world.”