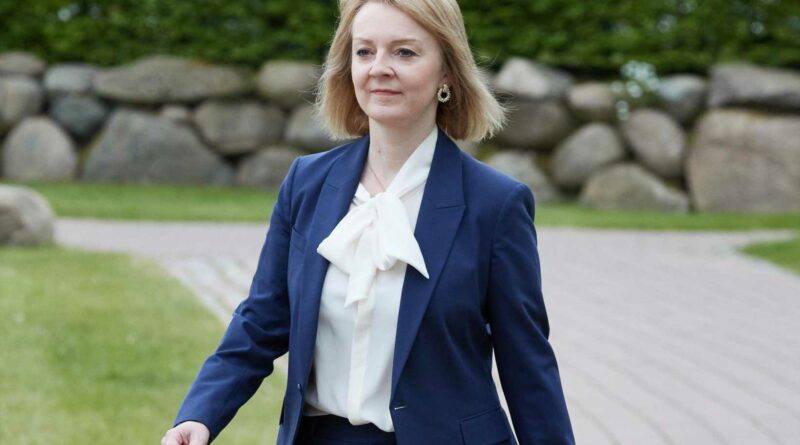 LIZ Truss will today announce her plan to blow up parts of the Brexit deal if stubborn EU bosses refuse to budge over Northern Ireland.

The Foreign Secretary will give Brussels an ultimatum to compromise on reducing red tape – before Britain tears it up single-handedly. 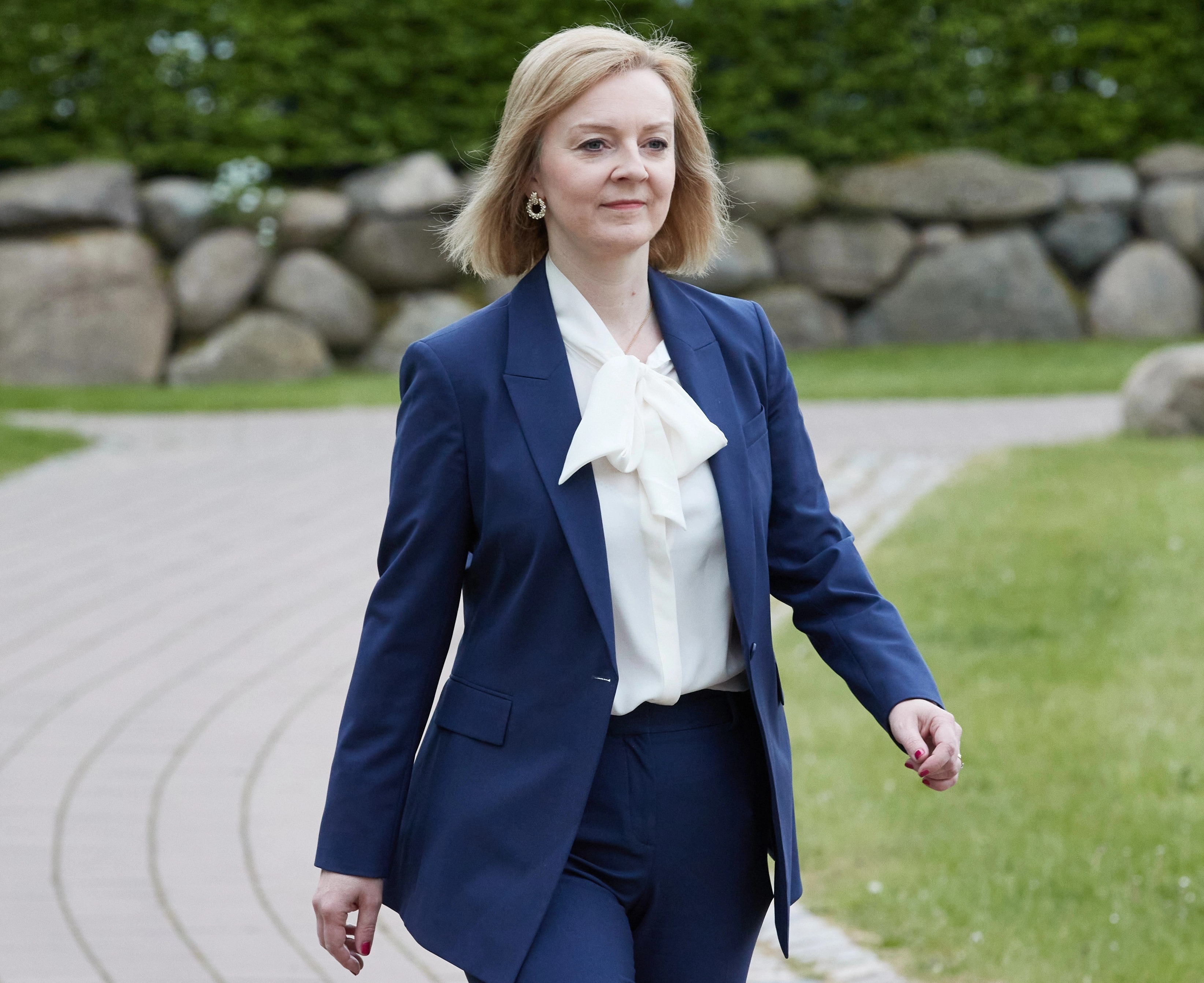 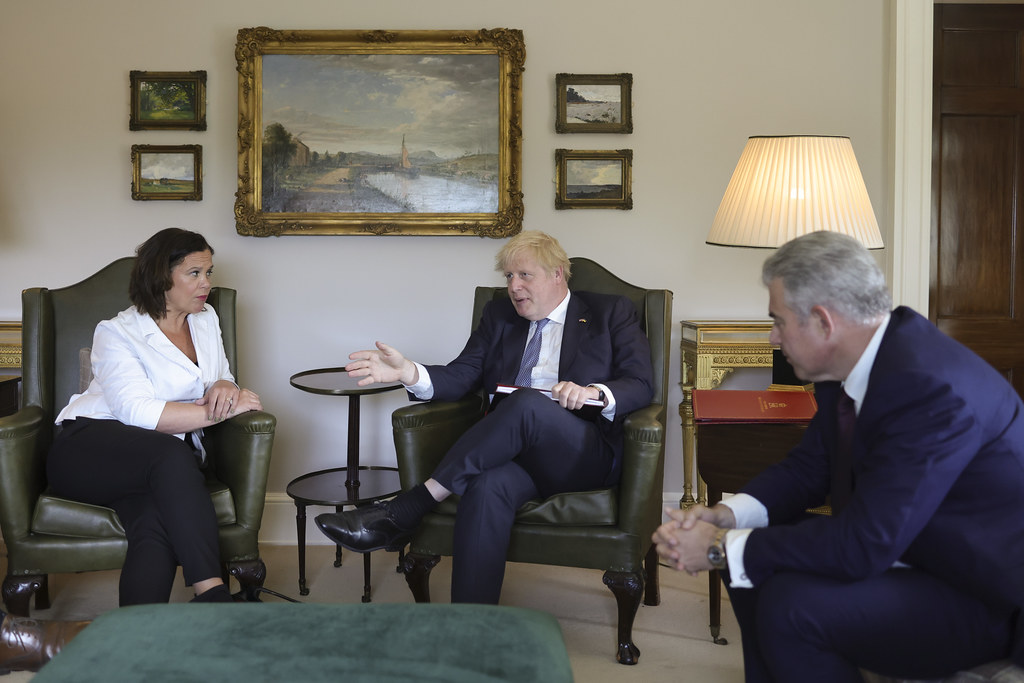 In a statement to Parliament at around lunchtime Ms Truss will up the stakes in a bid to break the deadlock paralysing Northern Ireland.

She will reveal her intention to introduce legislation allowing Britain to unilaterally ditch Brexit checks that are infuriating local firms.

It is a high-stakes gambit that could implode into a full-blown trade war with the EU – which could lead to higher prices in Britain.

Boris Johnson yesterday repeated his wish to find a compromise with Brussels to reduce checks, but said the UK would act alone if pushed.

He said: "We would love this to be done in a consensual way with our friends and partners, ironing out the problems, stopping some of these barriers east-west.

"But to get that done, to have the insurance we need, we need to proceed with a legislative solution at the same time."

Fresh from banging heads together in Northern Ireland, the PM also told Brussels chiefs that red tape is inflaming the cost of living.

Grilled yesterday if this was wise given it would trigger a trade war with the EU, the PM said he had no choice but to defend peacekeeping.

FIT FOR A PRINCE

Naseem Hamed pictured near Windsor after renting £1.4m house next to Queen

Ex-Emmerdale actor Adam Thomas signs up for this year's Strictly

"There's a cost of living issue, but that's certainly not being helped by extra barriers to trade, extra burdens on business that have been caused by the Protocol."

And he urged all the parties – including the DUP – to get round the negotiating table and break the stalemate paralysing Stormont.

Northern Ireland's Assembly is currently frozen as the DUP refuses to nominate a Speaker over their Protocol qualms.

The PM said: "I think everybody should be rolling up their sleeves and getting stuck into the government of Northern Ireland."

DUP leader Sir Jeffrey Donaldson demanded Mr Johnson do his "duty" and tear up the Protocol, adding he needed to see "decisive action" before he could be talked back from the ledge.

But Sinn Fein president Mary Lou McDonald accused Mr Johnson of "placating the DUP" by vowing to amend the arrangement.

She said: "People are facing incredible difficulties in the midst of a cost-of-living crisis, and it's simply not acceptable.

"It's not good enough for anybody, the DUP or the British Government, to hold society here to ransom." 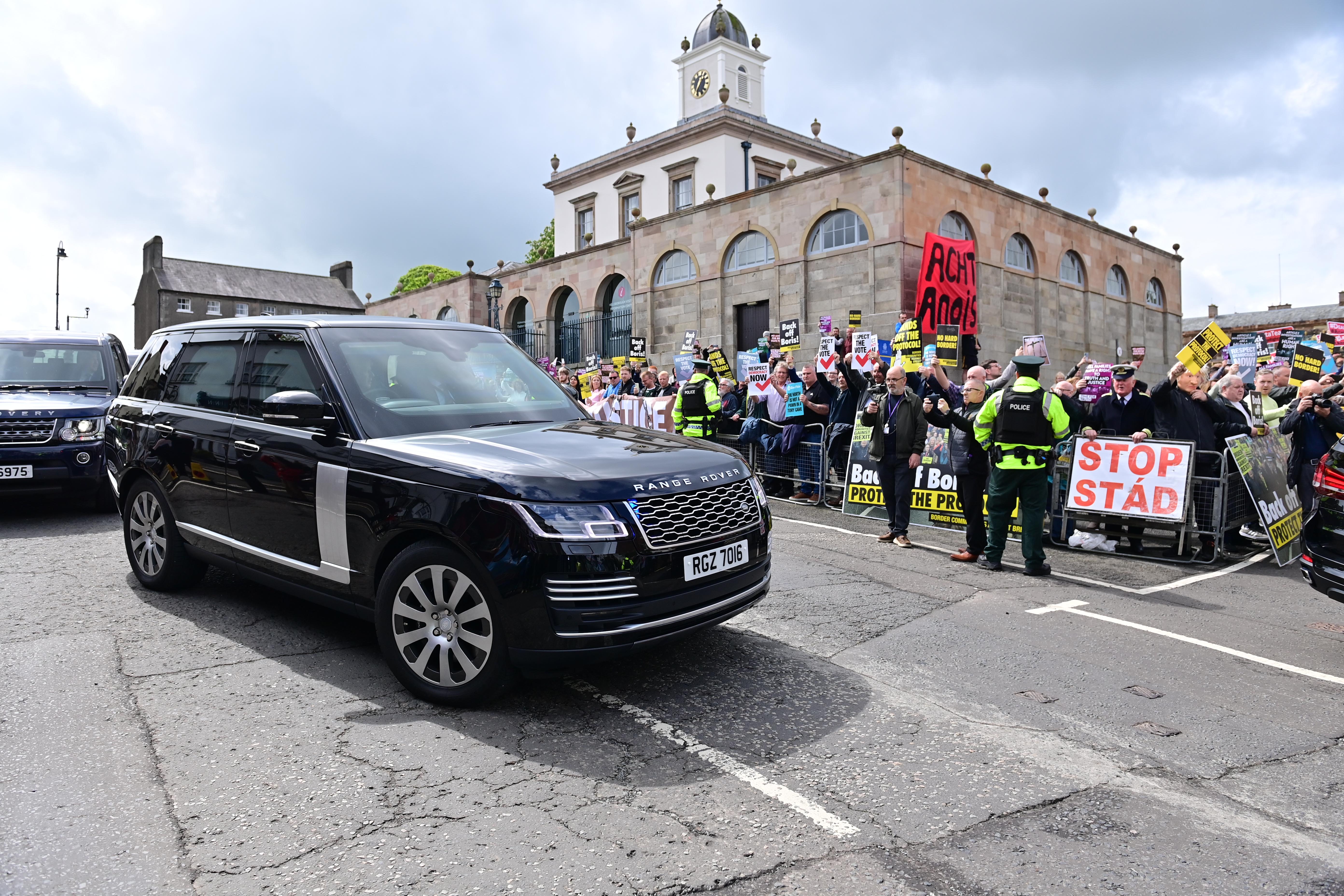 EXPLAINER: Why has a fresh Brexit row exploded with the EU?

WHAT IS THE ROW ABOUT?

Britain is not happy with the amount of EU red tape slapped on firms selling into Northern Ireland and wants to scrap all checks. Brussels has offered to bin some paperwork but is still insisting on strict rules.

HOW DID IT ALL START?

After Brexit, Northern Ireland essentially remained part of the EU's frictionless trading bloc to avoid creating a hard border with the Republic and flaring fresh nationalist violence in the province. But the result is that checks on goods are now needed between Britain and Northern Ireland – known as the Northern Ireland Protocol.

WHY IS THIS A PROBLEM?

As well as creating nuisance red tape for British firms just wanting to move goods into Northern Ireland, Ulster's unionists are furious that it essentially cuts them apart from the UK. They are now refusing to join the devolved administration, threatening to leave Northern Ireland without a government.

WHAT ARE THE STICKING POINTS?

Britain and the EU have been haggling over the arrangements for months now but have reached a stalemate. Brussels offered to scrap 80 per cent of food checks and half of all customs checks. But Liz Truss says there are far too many strings attached – saying it would require the UK to play by the EU's stringent rulebook.