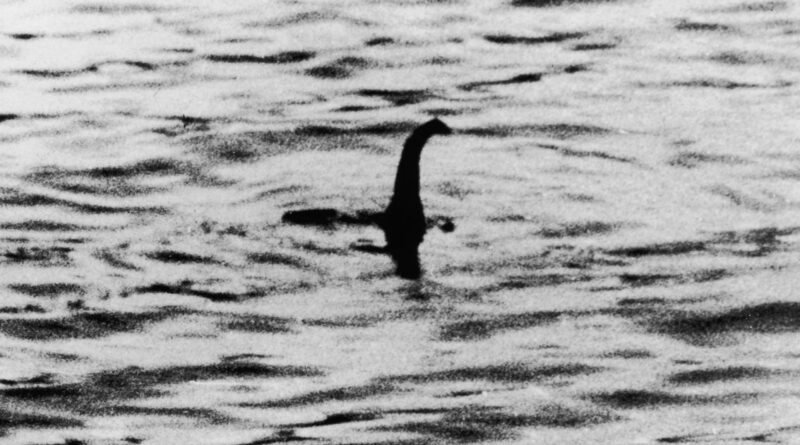 It's a tale as old as time, and one which we may never get to the bottom of.

But one expert believes there could be some truth in the alleged existence of the Loch Ness Monster – albeit from a parallel universe, rather than Scotland.

The intrigue in the mystery animal has only grown more fervent over the years after the 'Monster' was first 'spotted' at Loch Ness by a couple in May 1933, according to local reports at the time.

It has attracted scours of people to Loch Ness, eager to try and catch a glimpse of the creature, though always leaving the Scottish Highlands with little to show for their enthusiasm.

Now, according to one expert, Scot Ron Halliday, the Loch Ness Monster could be spending the majority of his time in another universe – just like on TV hit Stranger Things.

As reports The Mirror, the paranormal investigator said: “Scientists have suggested there could be other universes. And somehow our world interacts with these other worlds through portals.

"With the Loch Ness monster, people could be seeing a dinosaur that existed in the past. They may see something that looks solid but isn’t actually in our world. That can spread across a whole range of things, such as UFO sightings.”

Halliday, 72, added: “Some people are more psychic than others. They can pick up these experiences while others may not. It’s possible that some may walk into these portals without realising it, then they can see these things.

“They are having genuine experiences. In a way, this is speculation. But to my mind, it does provide an explanation to a whole range of paranormal phenomena.”

Popular Netflix series Stranger Things has involved characters from a parallel universe, known as the Upside Down, with Halliday's bizarre theory on Nessie following a similar train of thought.

While there is plenty of scepticism about the existence of the Loch Ness Monster, there have been various clues to suggest all may not be as it seems under the waters. Perhaps the biggest of those was back in the 1960s when sonar tests carried out by British universities picked up detections of large, moving objects in the water.

The following decade, an underwater photo appeared to pick up an image of a flipper, though these results have often proved inconclusive, including many failed attempts to get a sight of Nessie in the years since.

It seems the mystery lives on for now, but will it ever be resolved? Stranger Things have happened.