But it has, unsurprisingly, emerged some amateur runners missed out a huge chunk of the 26.2 mile course, where near the loop around the Isle of Dogs. 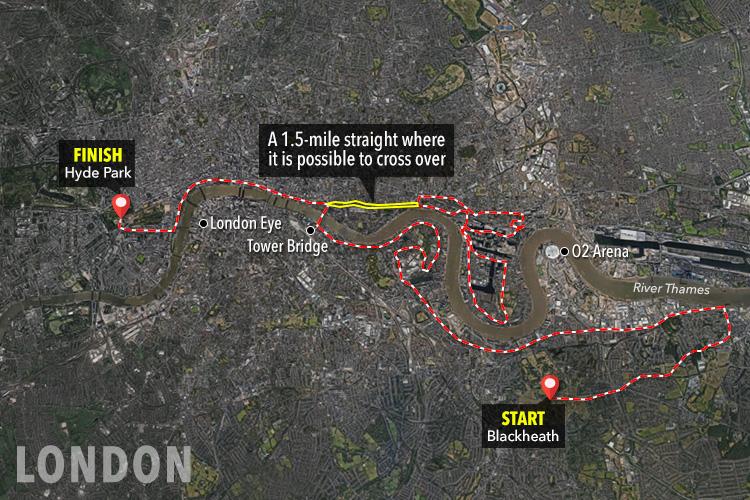 Farah won last Sunday's race in temperatures of more than 24C, but was outpaced by several competitors during the second half of the event, The Times reported.

Rory O'Connor, raised £2,000 for the London Community Foundation charity after appearing to run 8.6miles in an astonishing 15 minutes – close to the top speed of a tiger.

O'Connor insisted he "ran every step" of the marathon, but later said he crossed a barrier to help a person in difficulty.

He added: "With the momentum and with the crow cheering I believe I must have carried on in the same direction as everybody else." 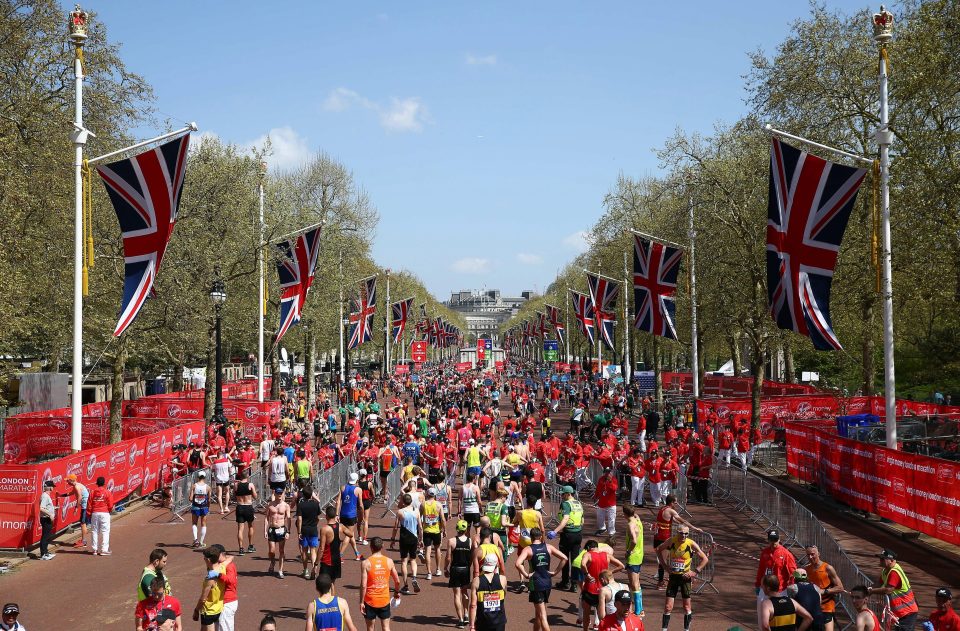 Former rugby player Chris Walker, who suffers from Guillain-Barre auto-immune disorder and was raising funds to help progress research into the disease, also cut out part of the route.

Blaming his condition he said: "I got to nine miles and my body packed up".

He later claimed a St John Ambulance volunteer allowed him to miss out a chunk of the race.

Sabino Rinaldi, from Italy, said he ran the marathon "to have a good time".

After appearing to finish the race in 3hrs 19 minutes, a fellow runner complained Rinaldi "would have had to run the second half in 1hr 4min, basically Kenyan time".

Mr Rinaldi, Mr Walker and Mr O'Connor contacted marathon officials after they were alerted by The Times. Their race times will be removed from the website.

"If no adequate explanation is received, their results are removed . . . and the runners are asked to return their finisher’s medal."