Police were first called to The Embankment, Twickenham at 3.10pm after a 17-year-old was stabbed in the arm. 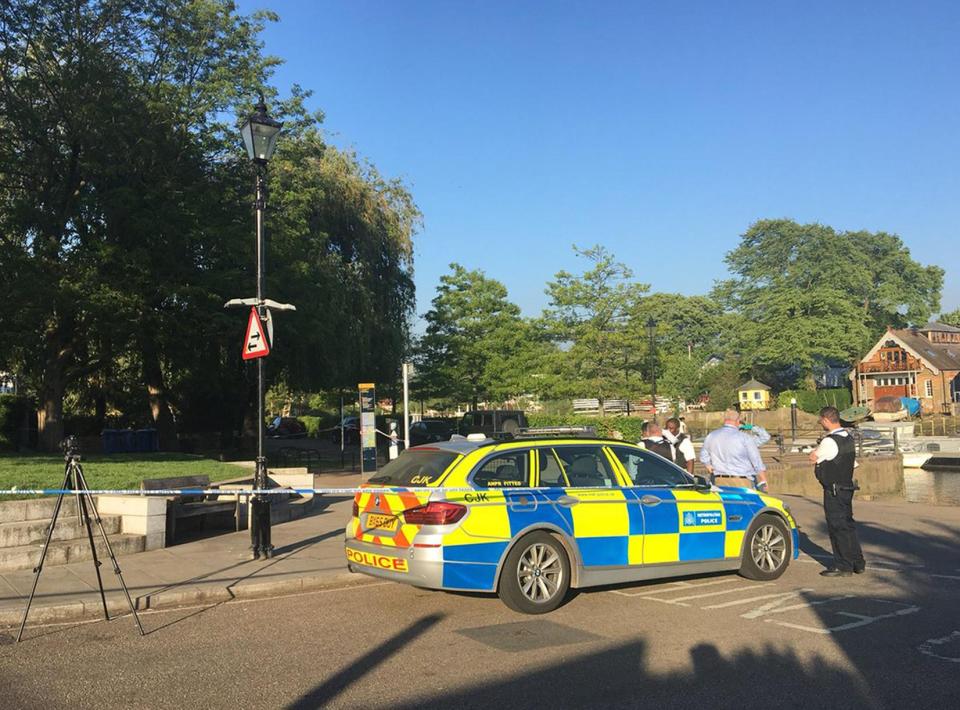 The teen was taken to hospital, where medics confirmed his condition as non life-threatening.

At 5pm, police scrambled to Beresford Square in Woolwich following reports of a brawl.

The 18-year-old who was stabbed remains in hospital.

The Metropolitan Police Service have confirmed a boy, in his late teens, has been arrested in relation to the Woolwich stabbing, and investigations are ongoing. 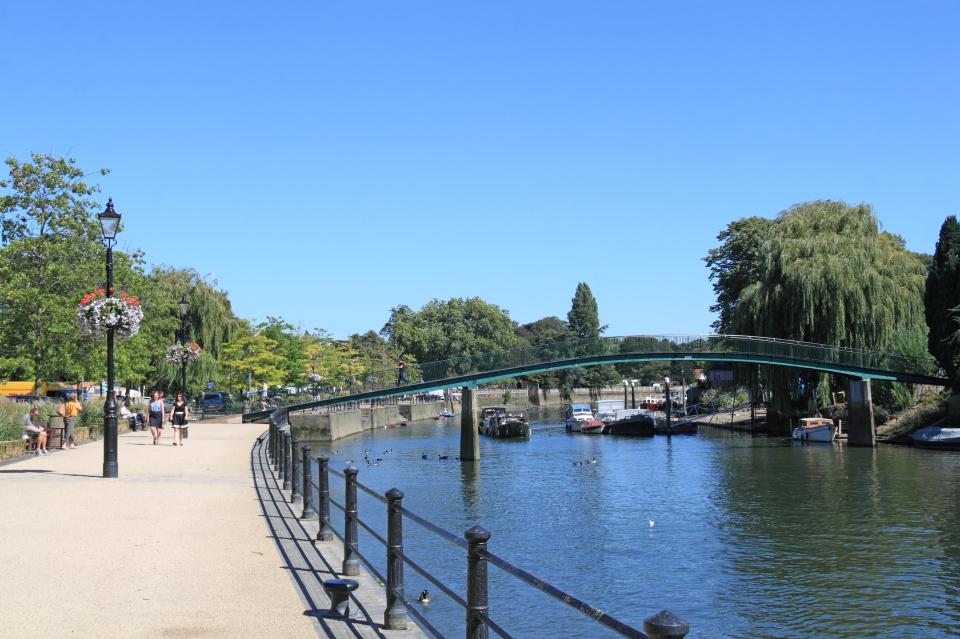 The police said he was arrested on suspicion of possession of an offensive weapon and is being questioned.

Detectives from Richmond-upon-Thames CID are still investigating the Twickenham attack and there have been no arrests in relation to this incident.

These incidents follow a bloody Bank Holiday weekend bloodbath, when six people were shot and two people were knifed.

On Sunday student Waryam Hussein, 20, was stabbed to death yards from his home in Luton.

In Liverpool, Fatah Warsame, 20, from Cardiff, died after he was stabbed in the city centre.

Britain's knife crime epidemic has now spread from cities including London to Home Counties such as Hertfordshire.

Experts have linked the increasing numbers of stabbings to "'county lines" drug dealing.

A new Home Office report claimed city gangs have driven out local dealers with extreme violence, in a bid to sell drugs directly to users.