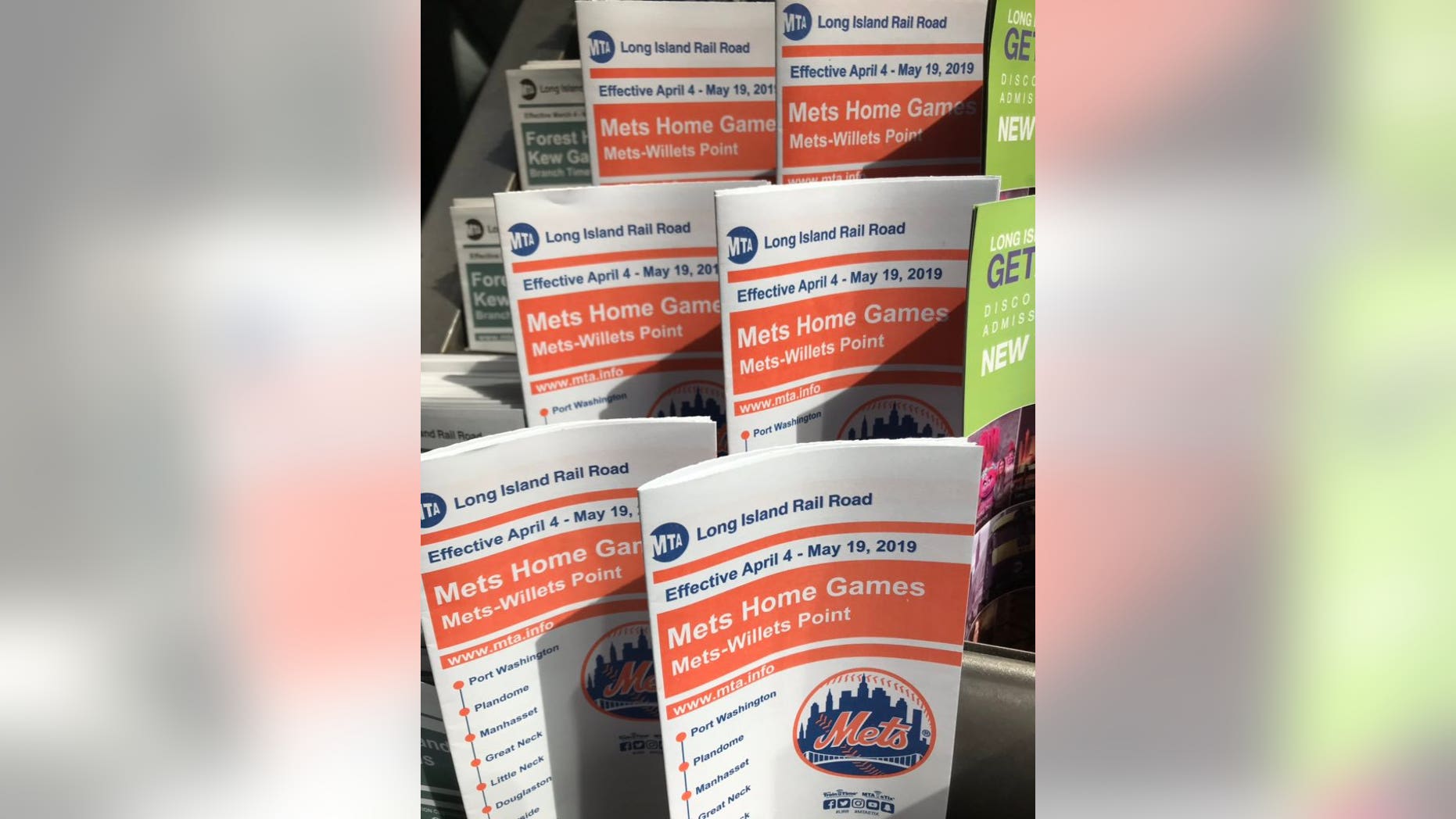 A Long Island Rail Road track worker brought home more than $255,000 last year by working what officials say was a dangerous amount of overtime hours on top of his base pay.

Marco Pazmino, who has worked for the railroad for more than three decades, made $256,177 in overtime pay on top of his base salary of $54,985, The New York Post reported, citing the Empire Center for Public Policy.

It wasn’t clear how his hours were logged. A spokesman for the Federal Railroad Administration told The New York Post that federal laws don’t limit the consecutive hours worked by track maintenance workers.

“Rail workers around the country who are not governed by hours of service rules have been injured and killed when working long hours and due to fatigue,” MTA Chairman Pat Foye told The Post.