The former backbench chief – who headed the 1922 committee and founded the ERG – passed away in hopsital after a secret battle with Parkinson's and Leukaemia. 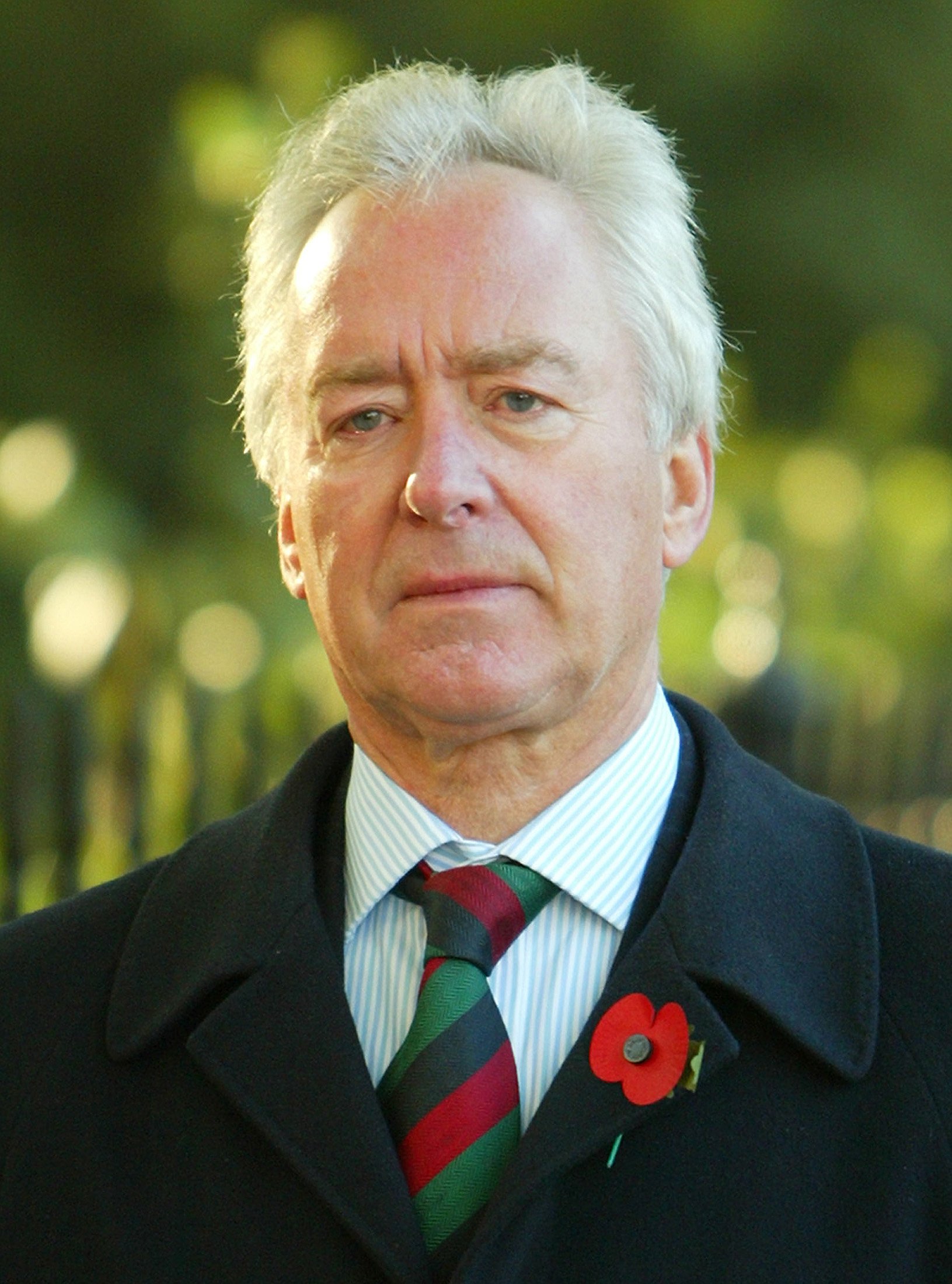 Widow Lady Spicer said: "He has been the most amazing husband and a wonderful father and he has done a lot politically, as well as a lot of painting and art work as well."

A statement released on behalf of the family added: "Ann, the wife of Lord Michael Spicer and her family wish to announce that Michael died peacefully this morning in hospital after a long illness.

"They are sure that many will be sad to hear this news. They would be grateful for a few moments privacy whilst they take into account what has happened."

In 1993 he former the European Research Group of like-minded Eurosceptic MPs.

In his last major House of Lords speech, he said: "My Lords, this may be the last time I address this House on a point of substance – unless my health changes.

"My physiotherapist says that I will be playing tennis again by Christmas, which would be nice because I used to captain the parliamentary tennis team.

"But at the moment I do not think I could crawl here from the Bishops' Bar in a straight line without what that nice lady has given me across the counter.

"Briefly, I want to make it clear why for the past 30 years I have been a pain in the neck to those who want to stay in Europe. I formed the Fresh Start group and the ERG some 30 years ago. I did so for a one-word reason.

"The word I want to use is "patriotism". I do not mean the fascist form of wrapping yourself up in a flag; I mean a bit of sentiment – John Major's warm beer and the shadows of the trees across the cricket pitches, the music of Elgar, the Trooping of the Colour – but that is not the essence.

"The essence of why I oppose staying in the European Union is that it seems to me that the nation state is the best unit for democracy."