Lords voted 101 to 78 to send the case back to a standards committee in an extraordinary move. 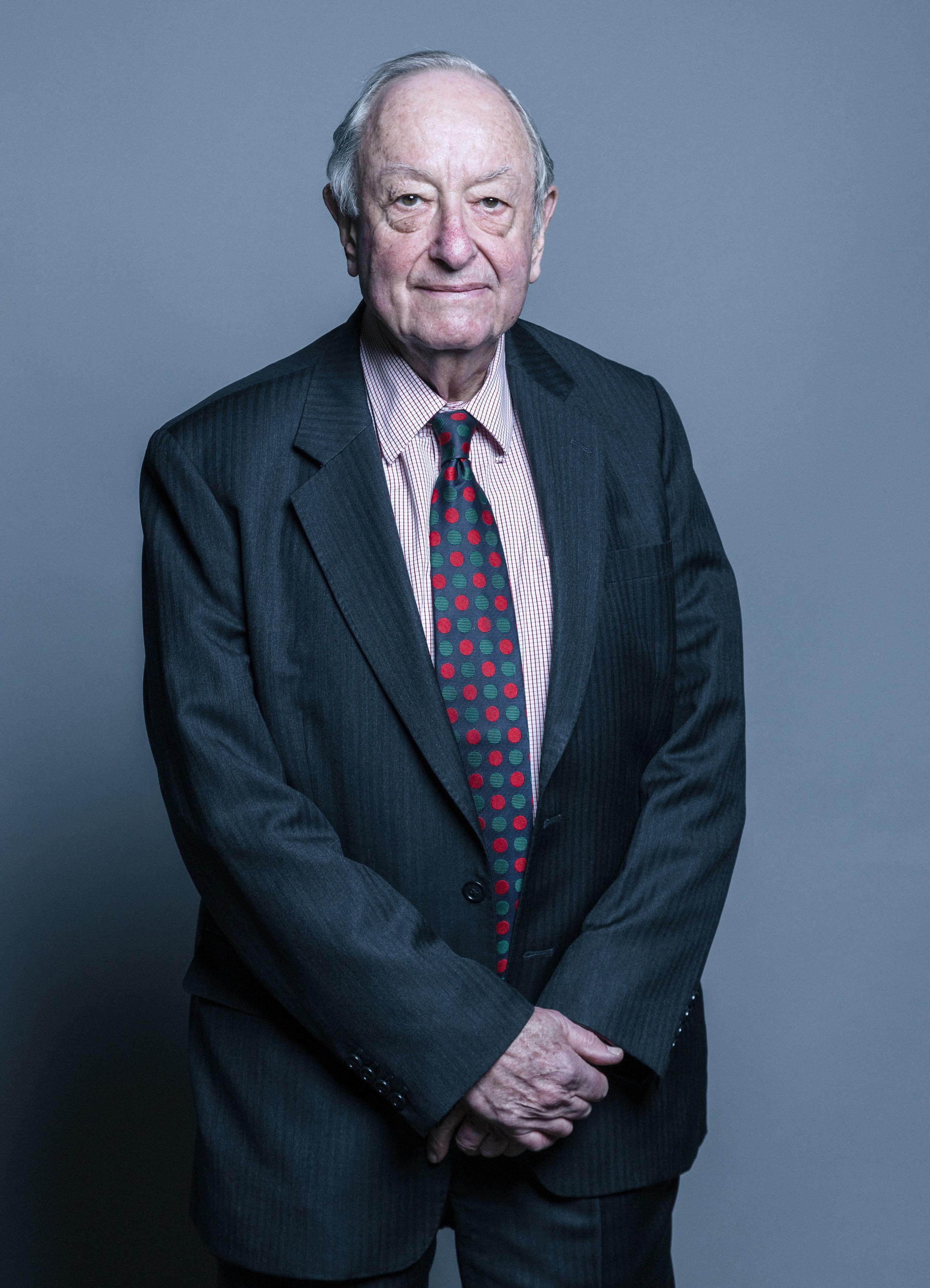 A watchdog earlier this week ordered the 82 year-old’s suspension for allegedly telling a women’s rights campaigner “sleep with me and I will make you a baroness”.

But peers yesterday complained Lord Lester – suspended by the Lib Dems earlier this year – had been treated unfairly.

They said his alleged victim Jasvinder Sanghera had not been cross-examined to test the credibility of her claims – which date back to 2007.

Furious Labour MP Jess Phillips last night branded the vote a “disgrace” and called for the abolition of the Upper Chamber. 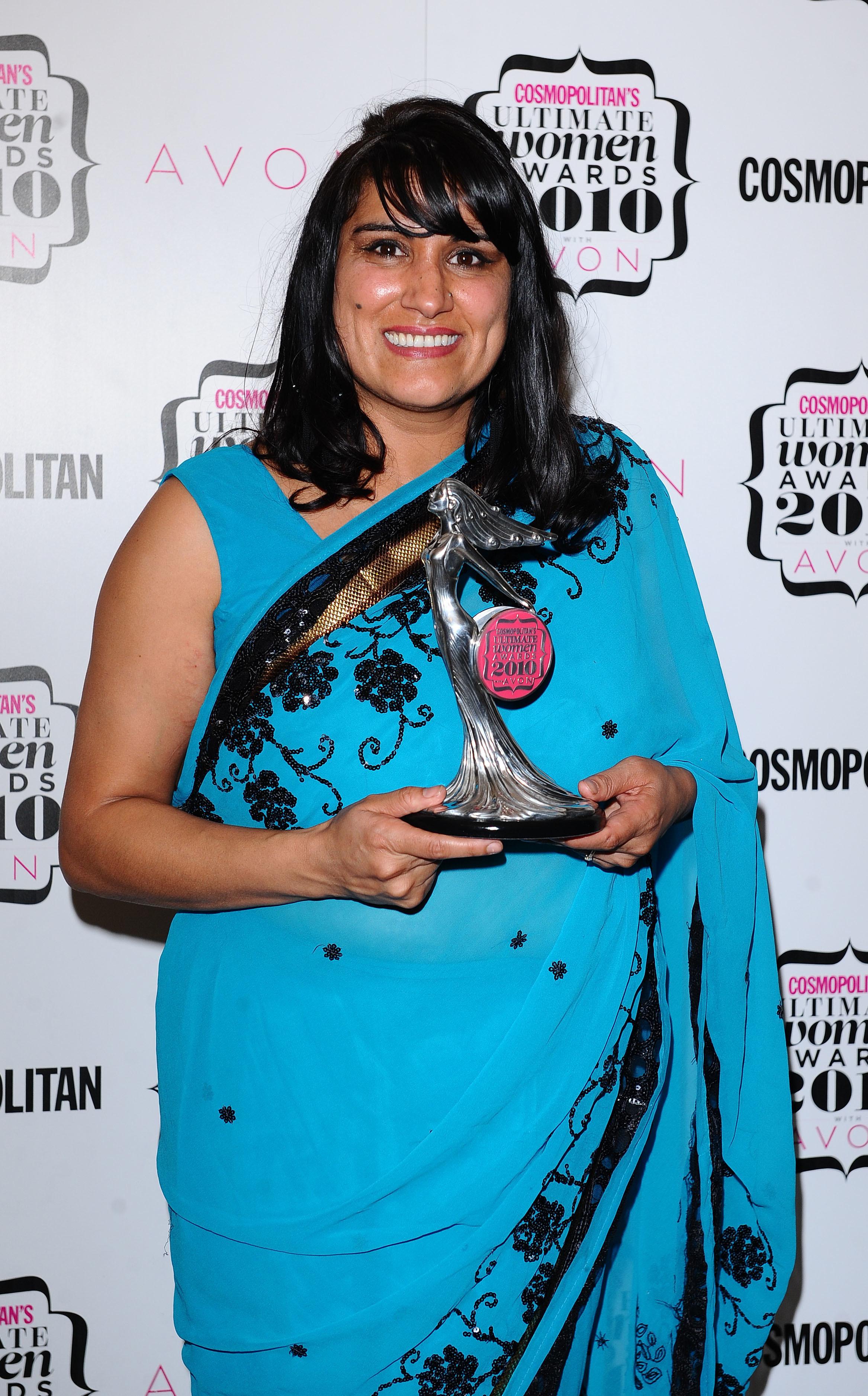 She stormed: “I’m apopletic. They’re going on about procedure but this is all about them telling women like me, ‘We’re above the law and we don’t give a stuff what you think.’ It just says ‘We think we’re better than you’.”

The backbencher told The Sun: “If ever there was a time to get rid of the House of Lords, this nails it.”

Lord Pannick – a close friend of the disgraced peer – said the standards watchdog had “destroyed” his friend’s reputation.

He called on peers to block the suspension – claiming Ms Sanghera had sent Lord Lester a book a week after the alleged harassment signed with “love and admiration”.

Lord Lester – dubbed "Lord Mo-Lester" over the incident – faced a ban until 2022. 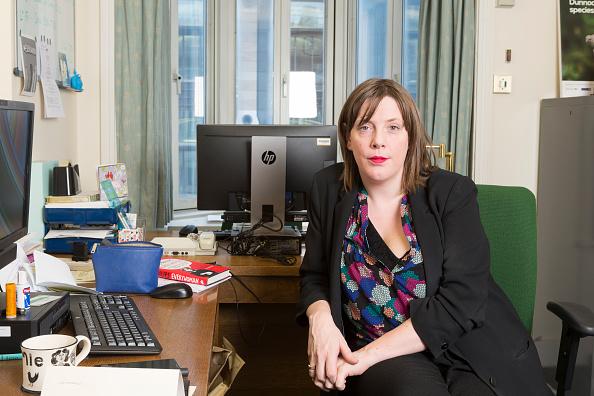 The Privileges and Conduct Committee will now work out what it does next.

Lawyers defending Ms Sanghera pointed out Lords had already accepted the Committee’s role – so couldn’t complain when the decision went against them.

The Lib Dems suspended Lord Lester when The Sun revealed the stunning allegations in February. The respected QC – the architect of Britain’s race and sex equality laws – was the Lib Dems' Lords spokesman for human rights.

Lord McFall, the Lords’ senior deputy speaker, said he was “deeply disappointed” by the vote.

He said: “I fully support the Commissioner for Standards and the work she has undertaken for many months.

“Every step of the way she followed the processes as agreed by the House and that has not been questioned before today.”

He added: “I would also like to express my sympathy to the complainant at what must be a very difficult time for her.”