Reality TV star Teairra Mari –  who appears on VH1's Love & Hip-Hop Hollywood – claimed she had been hacked by a former lover and was now out for "justice." 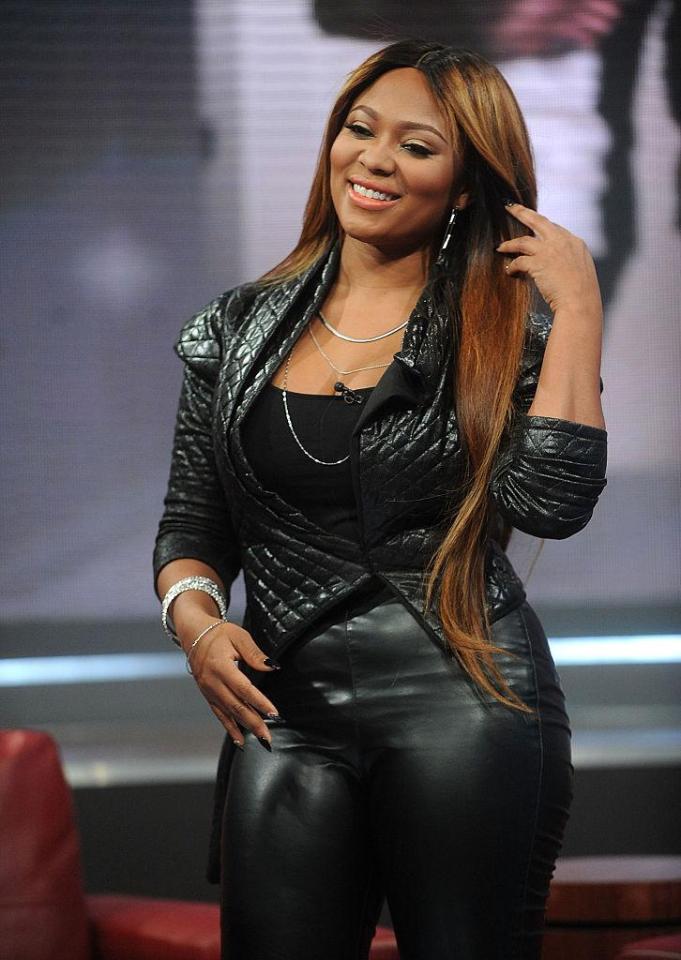 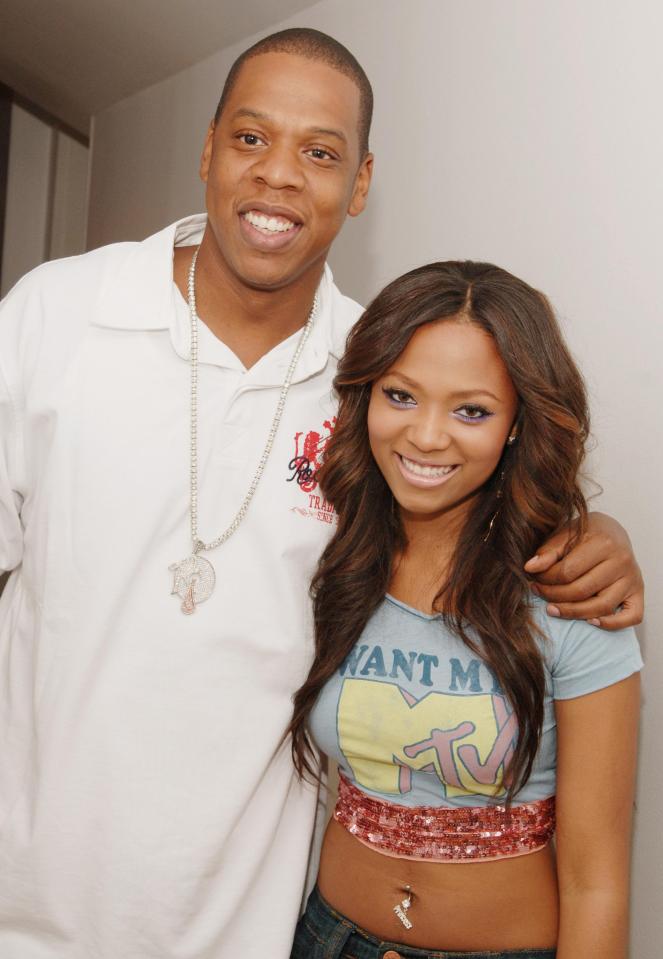 The R&B singer, 30, known for the 2005 hits No Daddy and Make Her Feel Good, was seen performing a sex act on the video which was quickly taken down.

She became a trending topic on Twitter as fans shared screenshots of the X-rated clip and other leaked sex photos.

She wrote: “Recently, my social media was compromised by someone I who I felt was deserving of my love and trust. 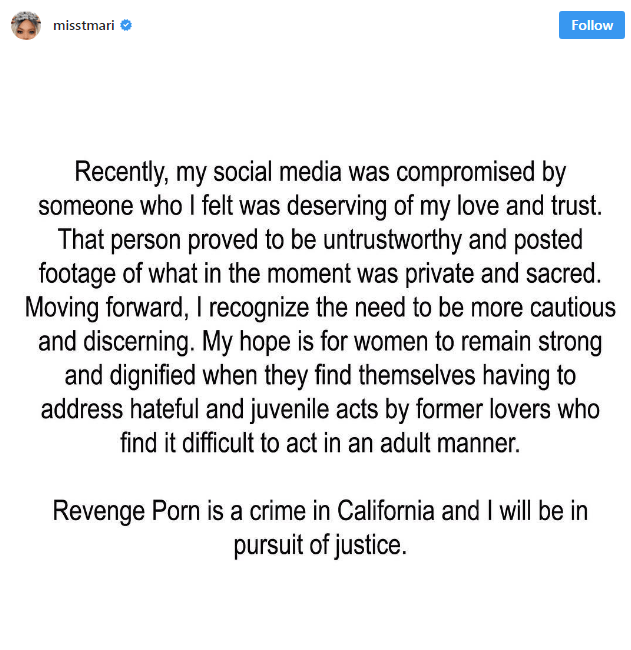 “That person proved to be untrustworthy and posted footage of what in the moment was private and sacred.

"Moving forward, I recognize the need to be more cautious and discerning.”

She later discusses her hope for women who may find themselves in a similarly compromising situation.

“My hope is for women to remain strong and dignified when they find themselves having to address hateful and juvenile acts by former lovers," she wrote. 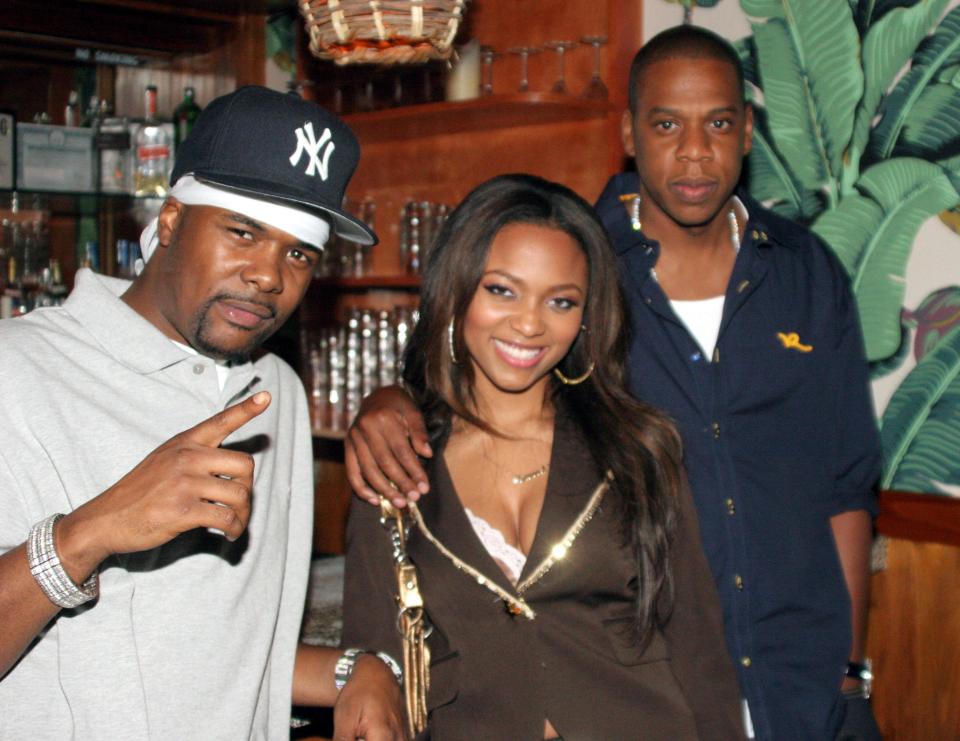 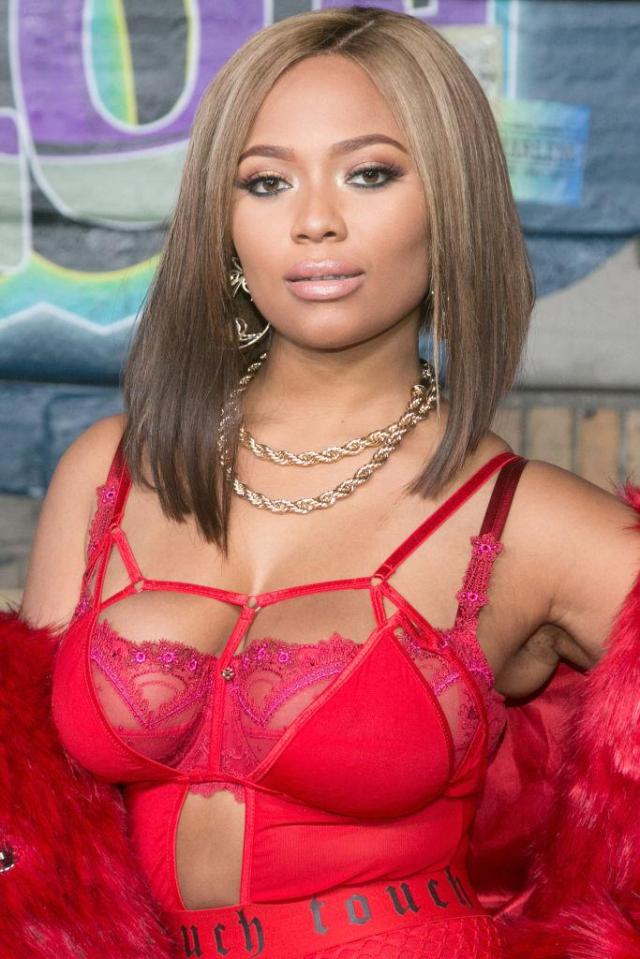 Fans have quickly rallied round to offer the singer their support after the outrage.

One wrote :“I reported the video and the pics immediately. It’s foul and disrespectful.

"She has family and people that care about her while people are trying to embarrass her. It’s wrong.”

One tweeted: "Whoever hacked Teairra Mari’s IG and posted those photos/videos is TRASH.”

Another added: “This Teairra Mari hacking thing is actually horrific. Women are really not allowed to enjoy sex without being punished for it.”

She began her singing career at the age 15, recording in her cousin's basement in Detroit. Michigan.

In 2010, she starred in the film 'Lottery Ticket' alongside rappers  Bow Wow and Ice Cube.