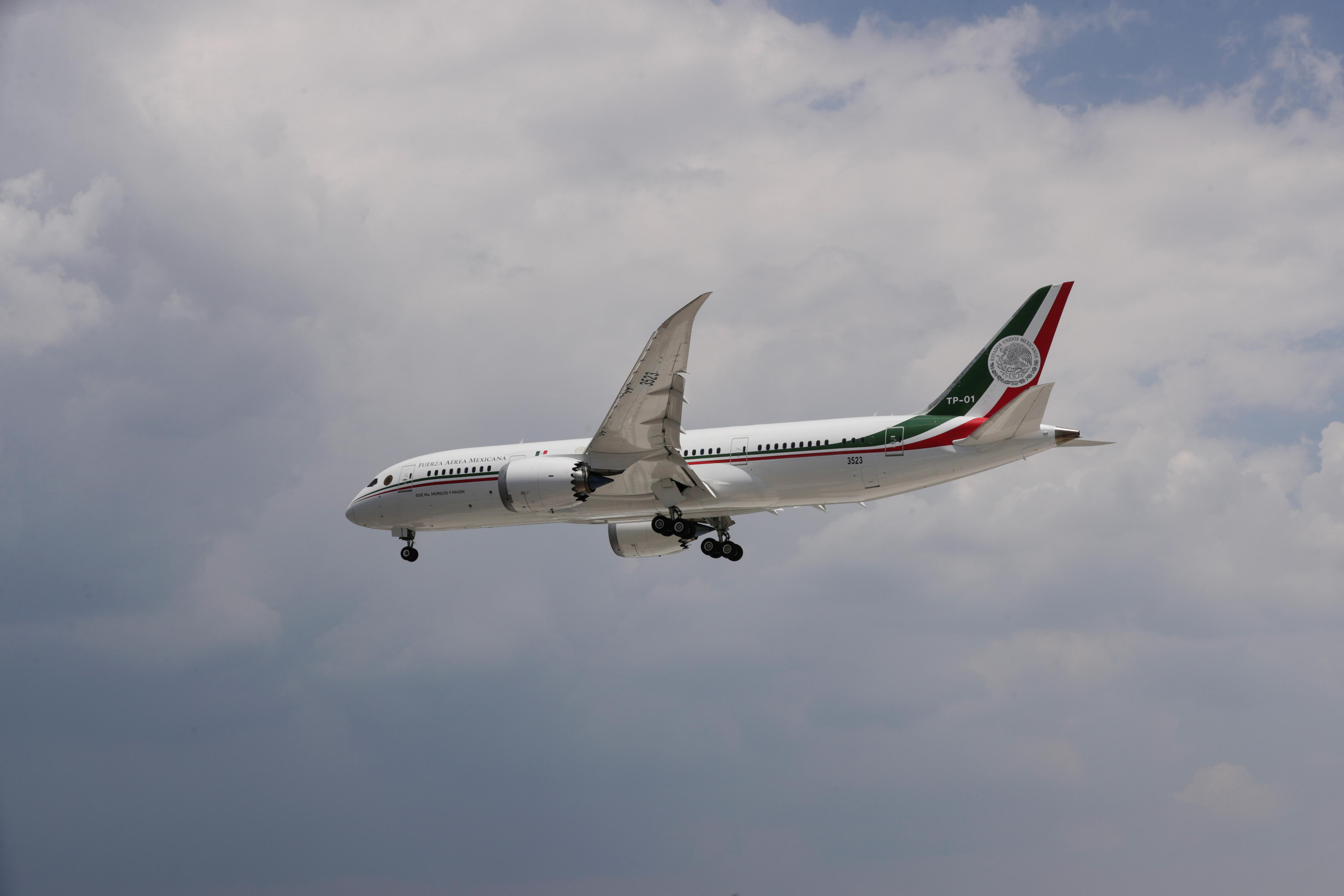 MEXICO CITY (Reuters) – The luxury presidential jet Mexican President Andres Manuel Lopez Obrador wants to sell returned on Wednesday to Mexico, more than 1-1/2 years after he sent it to the United States in search of a buyer.

Mexico has struggled to sell the opulent Boeing 787 Dreamliner, which the leftist Lopez Obrador has cast as a symbol of excess and corruption under previous governments in a country where around half the population lives in poverty.

Lopez Obrador early on Wednesday announced the plane’s return, and television footage showed the aircraft landing in the afternoon at Mexico City’s Benito Juarez International Airport where it was due to enter the presidential hangar.

The jet was acquired by former President Enrique Pena Nieto in 2012 and fitted with marble-lined bathrooms. Reconfigured to fly only 80 people, the plane has a “presidential suite” and a private bath.

The sale has been hamstrung in part by Lopez Obrador’s unwillingness to accept offers below a United Nations-backed valuation of $130 million, even as the plane was potentially losing value as it sat unused in southern California.

Lopez Obrador’s unorthodox plans to sell the plane included a raffle, where the plane was going to be the prize. Later he said the raffle would be a lottery-style event, with 100 winners getting about $1 million each rather than the plane.

Earlier this month, the government said Mexico was considering a $120 million bid for the jet after an unidentified prospective buyer offered to pay part in cash and part in medical equipment.

Lopez Obrador said the bidder was still interested and had even made an advance payment, without giving more details.

Mexico has been badly hit by the coronavirus pandemic, with hospitals running short on medical supplies and the country suffering the world’s fourth highest death toll from the virus.