Emmanuel Macron was caught on camera in a heated exchange with Israeli police on a visit to Jerusalem.

The French President was invited by Israel to commemorate the 75th anniversary of the liberation of the Auschwitz Nazi camp on Thursday.

He had planned to go to the Sainte-Anne basilica, which was detained by France, but was stopped from entering. 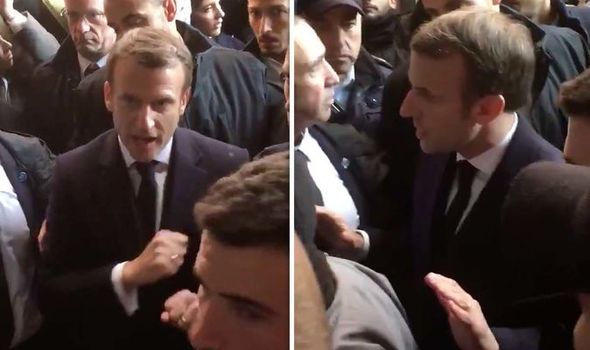 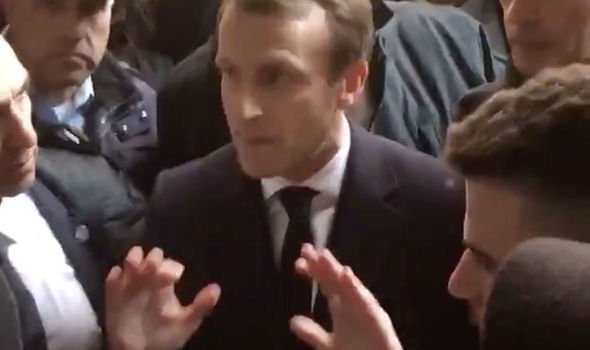 Mr Macron erupted in anger during the standoff, ordering the security to leave the building he was in.

He told them: “We know perfectly well, everyone knows the route.

“I don’t like what you did in front of me. Go outside. I’m sorry but we know the rules.

“Guys, we had a wonderful role. You did a great job in the city, I do it appreciate it.” 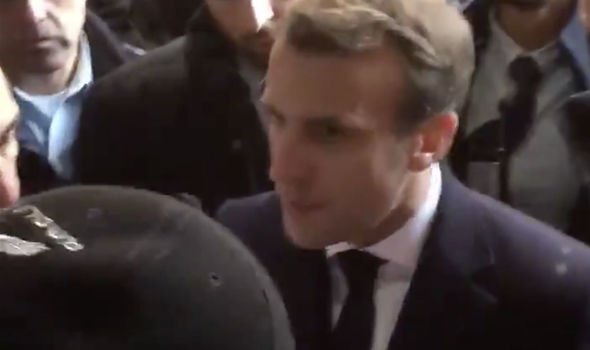