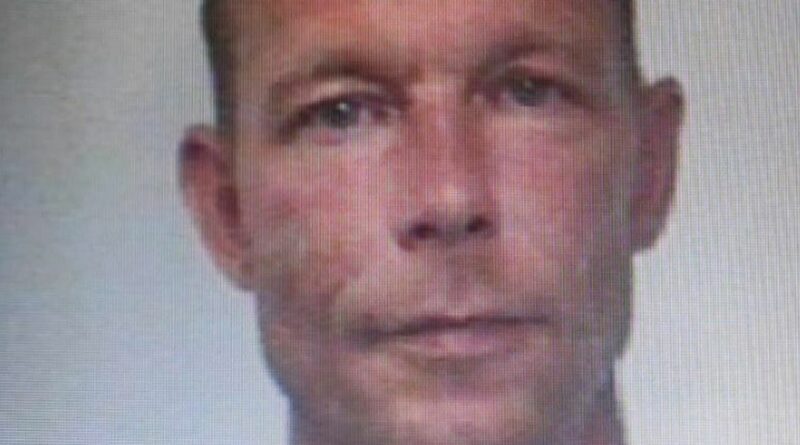 The only way Madeleine McCann detectives will crack the case is through a confession from the prime suspect, a former police officer has claimed.

The three-year-old, who would have celebrated her 18th birthday on Wednesday, May 12, vanished from the Portuguese Praia da Luz resort in 2007 – sparking an international police hunt.

Hans Christian Wolters, the German prosecutor leading the investigation, said officers had “concrete evidence” that Brueckner killed her – but officers have yet to charge the suspect.

Mr Wolters also said that he could be held “criminally responsible for as long as he lives”.

He told the Daily Star: “If there’s any [evidence] worthy of charging him, we would have known about it by now.

“There’s nothing, there’s no tangible evidence whatsoever connecting him to the crime.

“He’s a reasonable suspect, given he’s looking at child pornography and the fact we know we know he was in the area with a vehicle but that’s about it really.” Asked if Mr Wolters’ recent comments were an attempt to intimidate the suspect, Mr Neville responded: “Yes, possibly, to try and get him to come forward.

“The only way they can get him now is if he confesses it, that's the only hope they’ve got.”

Mr Wolters today told The Sun that officers had collected new evidence against Brueckner to bolster the case.

However, he admitted that it was "circumstantial" and "not forensic" – offering no details. Mr Neville believes one of the fundamental issues in the investigation is the interpretation of “concrete evidence”.

He previously said: “The German prosecutor has stated several times that he has concrete evidence that Madeleine is dead.

“But the meaning has been lost in translation. In English the phrase means ‘irrefutable’ but in German it means ‘reasonable suspicion’ or ‘more than a rumour’.

“German police need to ensure that there is concrete evidence before they make an arrest – but it not enough to convict.”

Brueckner has a sordid history of child sex offences and was living near the Portuguese Praia da Luz resort where Madeleine disappeared in 2007.

He is currently imprisoned in the German city of Kiel.

The Daily Star earlier reported that a fund set up by Madeleine McCann's parents has more than £750,000 in it which could fund a private search if police stop looking for her.

Doctors Kate and Gerry were reportedly told by the Metropolitan Police that they are continuing to treat Madeleine as a missing person.

The McCanns are holding a cash reserve in case the police inquiry comes to nothing.