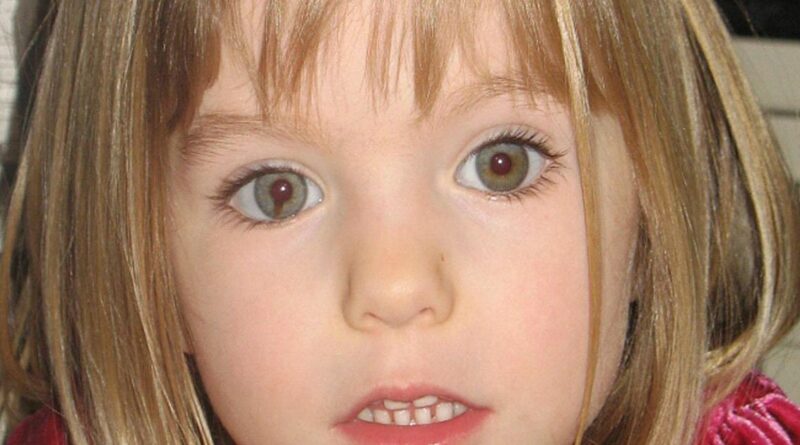 A police operation investigating the disappearance of Madeleine McCann has asked for further funding.

And the Home Office is set to approve a cash injection to help the force's small team of officers working on the case to continue their investigation, according to reports.

Madeleine McCann went missing from a holiday apartment in Praia da Luz, Portugal while her parents were out dining nearby.

Her disappearance remains a mystery to this day and parents Kate and Gerry McCann have campaigned ever since she went missing in the hope they will see their little girl again.

So far, more than £12.5million is reported to have been spent on the hunt for the missing girl as part of the Met Police's Operation Grange.

And now The Sun reports that the operation is expected to be awarded a further £350,000 from the Home Office.

Portuguese authorities retain the lead and the Met Police continue to work in support of them.

In a statement, a spokesperson said: "Any requests for funding will be considered as usual in line with our Special Grant process."

A Met Police spokesperson told Daily Star: "A funding request to cover 2021/22 was submitted to the Home Office ahead of April 2021.

"It will be for the Home Office to determine the funding amount."

Incredible facial recognition technology experts have produced an image of what Madeleine could now look like.

Reports this week suggested detectives have been given new evidence to bolster their case against the prime suspect.

Investigators are reportedly hoping to charge German paedophile Christian Brueckner by the end of the summer.

The 44-year-old, who is currently serving time in prison on rape and drug convictions, has a history of child sex offences and was living in the Praia da Luz area in Portugal at the time of Madeleine’s disappearance.

Hans Christian Wolters, the German prosecutor leading the investigation, is now more optimistic of a breakthrough.

He told The Sun: "We have gathered new evidence that adds further to the case we are building against our main suspect.

"I'm afraid I cannot tell you what it is but it strengthens our work.

"We are still building the case and at some time in the future, we shall share the details with the suspect and his lawyer — but now is not the time.

"I cannot disclose the type of evidence we have been given, it is not forensic I can tell you that but it is new circumstantial evidence which all adds to the working theory that he is the man responsible."