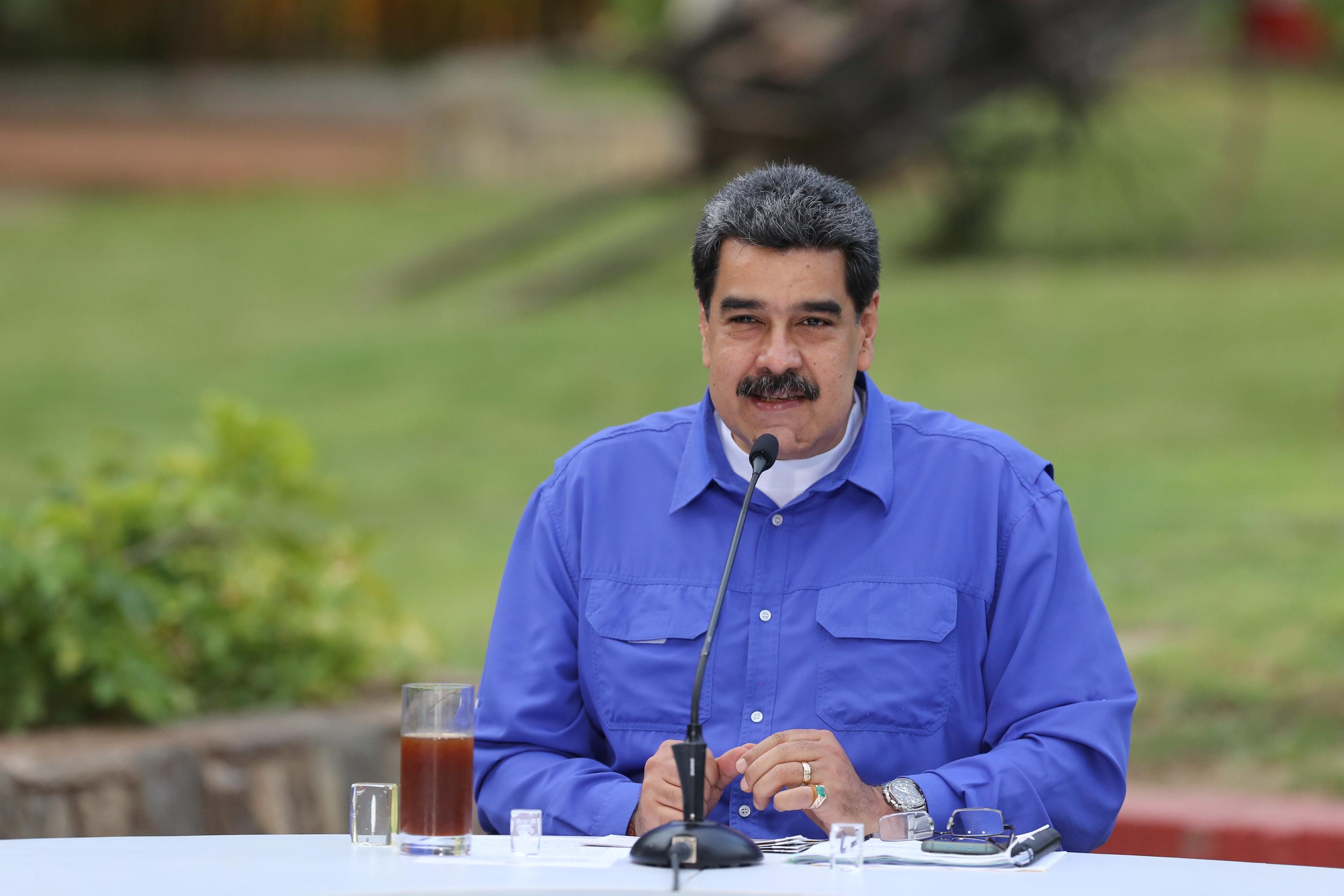 CARACAS (Reuters) – Venezuelan President Nicolas Maduro on Saturday said it would be a “good idea” to look into buying missiles from Iran, a day after Colombia said Venezuela was considering such a plan amid growing ties between Caracas and Tehran.

“Padrino, what a good idea, to speak with Iran to see what short, medium and long range missiles they have, and if it is possible, given the great relations we have with Iran.”

Colombian President Ivan Duque said on Thursday that Maduro is looking to buy Iranian missiles and is handing over weapons made in Russia and Belarus to Colombian armed groups, citing intelligence reports.

Weapons purchases appear relatively unlikely for Maduro, whose government is struggling to buy basic food and medicine or to provide fuel to the population due sanctions as well as chronic dysfunction of the country’s refineries.