Kualar Lumpur:  More than 130 Sri Lankans believed to be heading for Australia and New Zealand have been intercepted by Malaysian authorities, smashing a large human smuggling ring that has been operating for over a year. 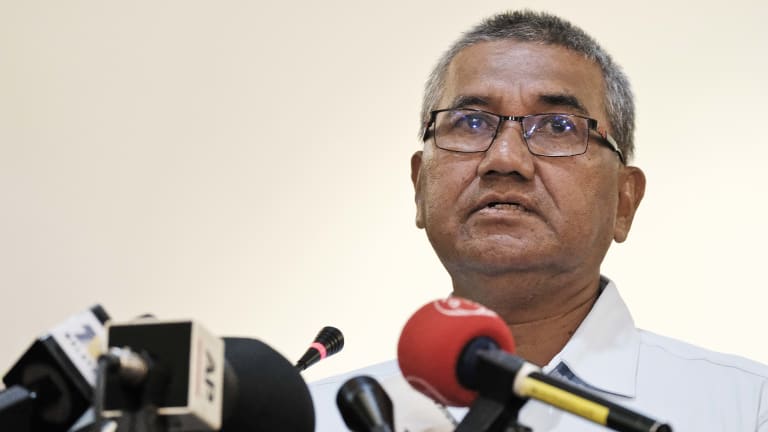 He says police also raided a fishing boat used to transport the migrants to the vessel and detained three Indonesians and four Malaysians on board. Another five Malaysians were later nabbed for suspected involvement in the smuggling syndicate.