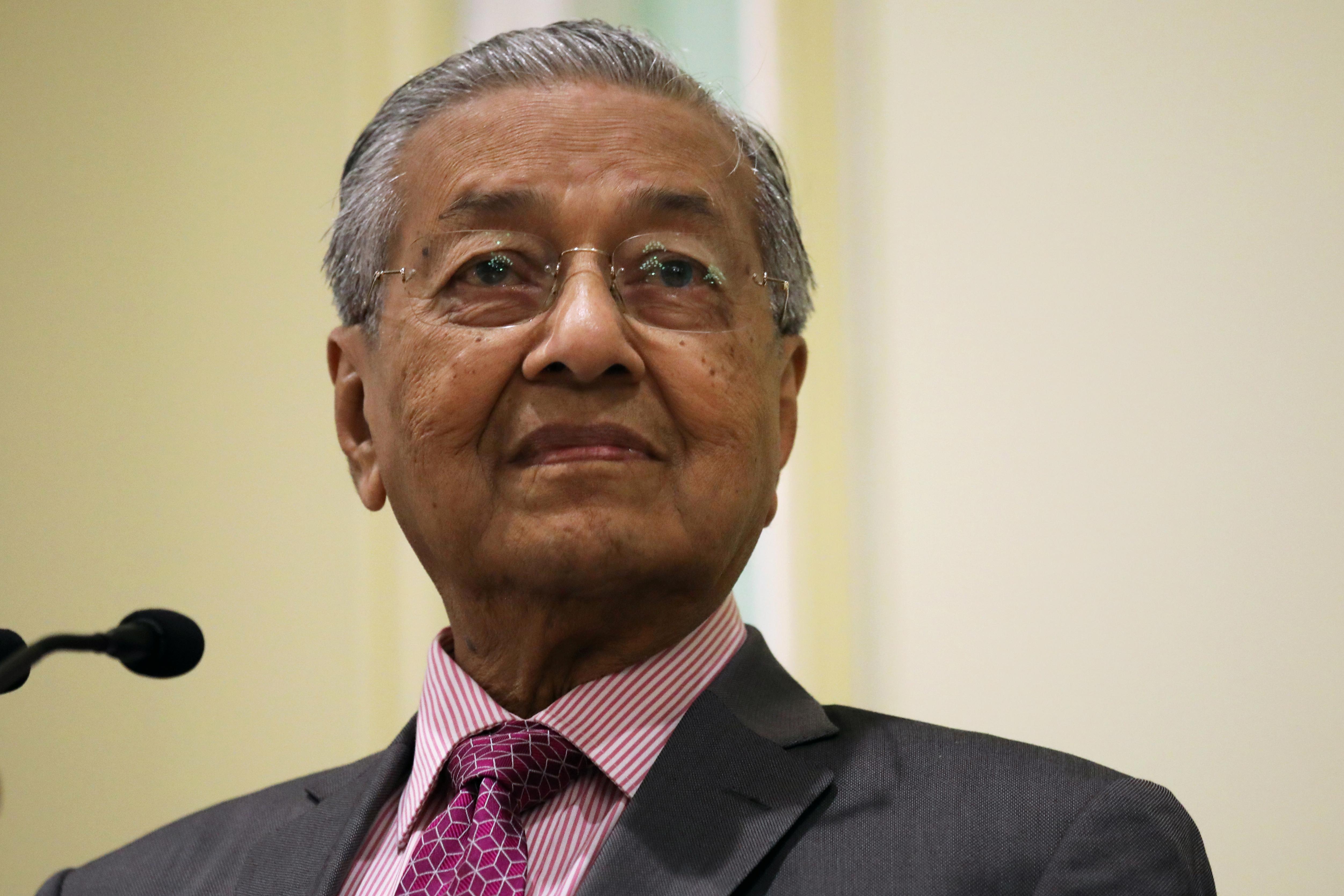 KUALA LUMPUR (Reuters) – Malaysia’s Mahathir Mohamad said on Sunday he would ask for an urgent sitting of parliament to see if incoming prime minister Muhyiddin Yassin had majority support after being named premier by the king.

The interim prime minister told a news conference that he had support from a majority of lawmakers, but the king would no longer see him.

“We are going to see a man who does not have majority support become prime minister,” Mahathir said, adding that he felt betrayed by Muhyiddin, whom he accused of plotting for a long time to take the premiership.