BAMAKO (Reuters) – An influential opposition group in Mali rejected a proposal by regional mediators on Sunday aimed at ending a political crisis in which at least 11 people have been killed this month during protests against President Ibrahim Boubacar Keita. 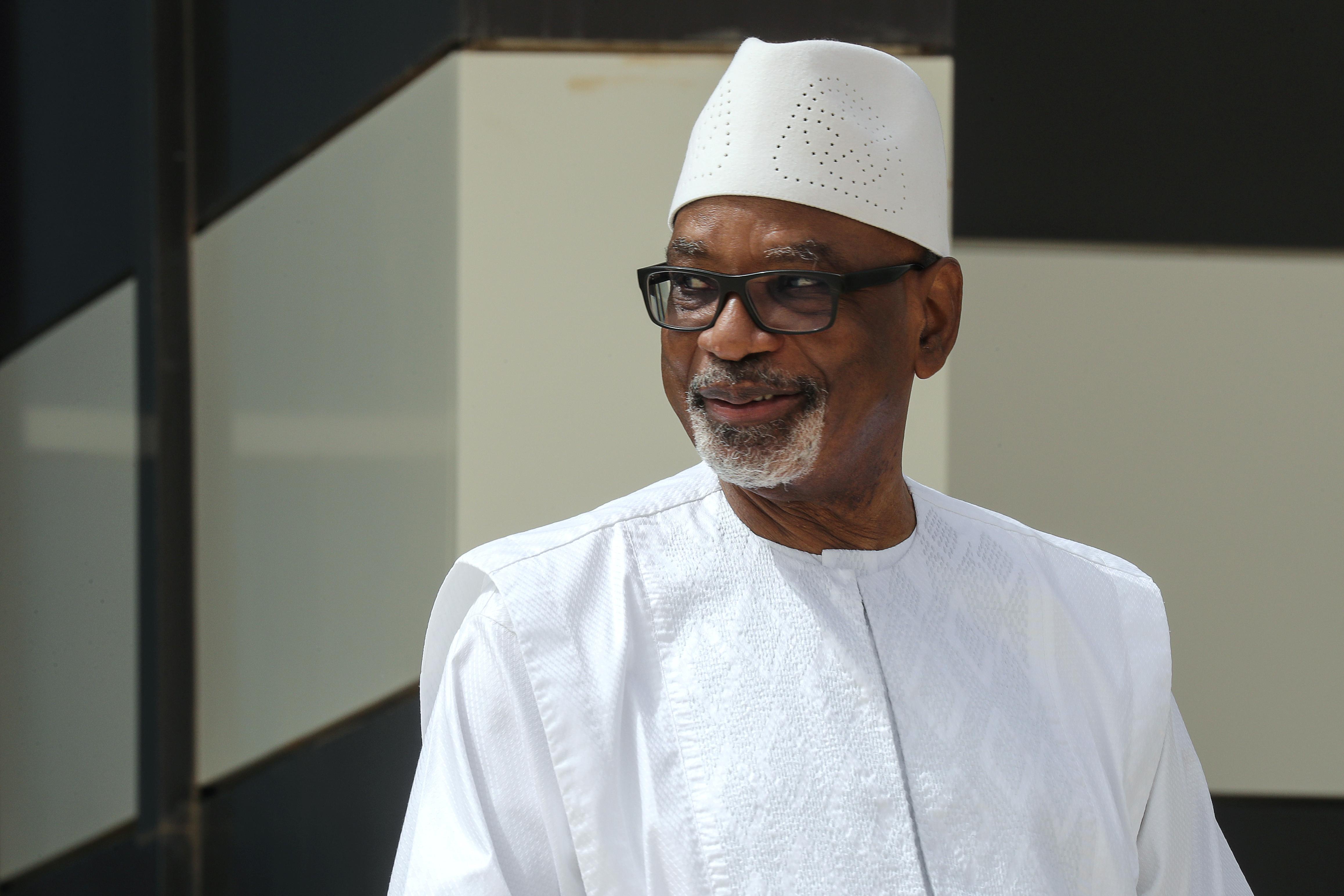 ECOWAS, which represents countries in West Africa, sent a delegation to Mali last week to try to help end the crisis, with the protesters calling on Keita to resign over what they say is his failure to halt violence by jihadist groups or address the disputed results of recent legislative elections.

Issuing its recommendations on Sunday, the delegation proposed that Mali’s Constitutional Court examine the contested elections and that Keita create a new government including opposition members and civil society.

The M5-RFP coalition, which has led the protests, dismissed the recommendations.

“(ECOWAS) came to support Keita and threaten the M5-RFP. All they want is their vision, Keita’s vision, but not ours,” said coalition spokesman Nouhoum Togo.

Further protests were inevitable until Keita stepped down, Togo said.

The government did not respond to requests for comment. An ECOWAS representative could not immediately be reached for comment.

The president has offered concessions including dissolving the Constitutional Court, but the opposition has hardened since police fired on protesters and leading members were arrested this month.

The coalition has said that 20 people have been killed in the protests this month. The Health Ministry puts the toll at 11.

International powers fear turmoil in Mali could undermine their military campaigns against Islamist insurgents in West Africa’s Sahel region. The United Nations has over 13,000 peacekeeping soldiers in Mali, the epicentre of much of the violence.