VALLETTA (Reuters) – Malta’s former prime minister Joseph Muscat was questioned by police on Friday afternoon about testimony given to officers by the suspected mastermind in the murder of anti-corruption journalist Daphne Caruana Galizia, businessman Yorgen Fenech. 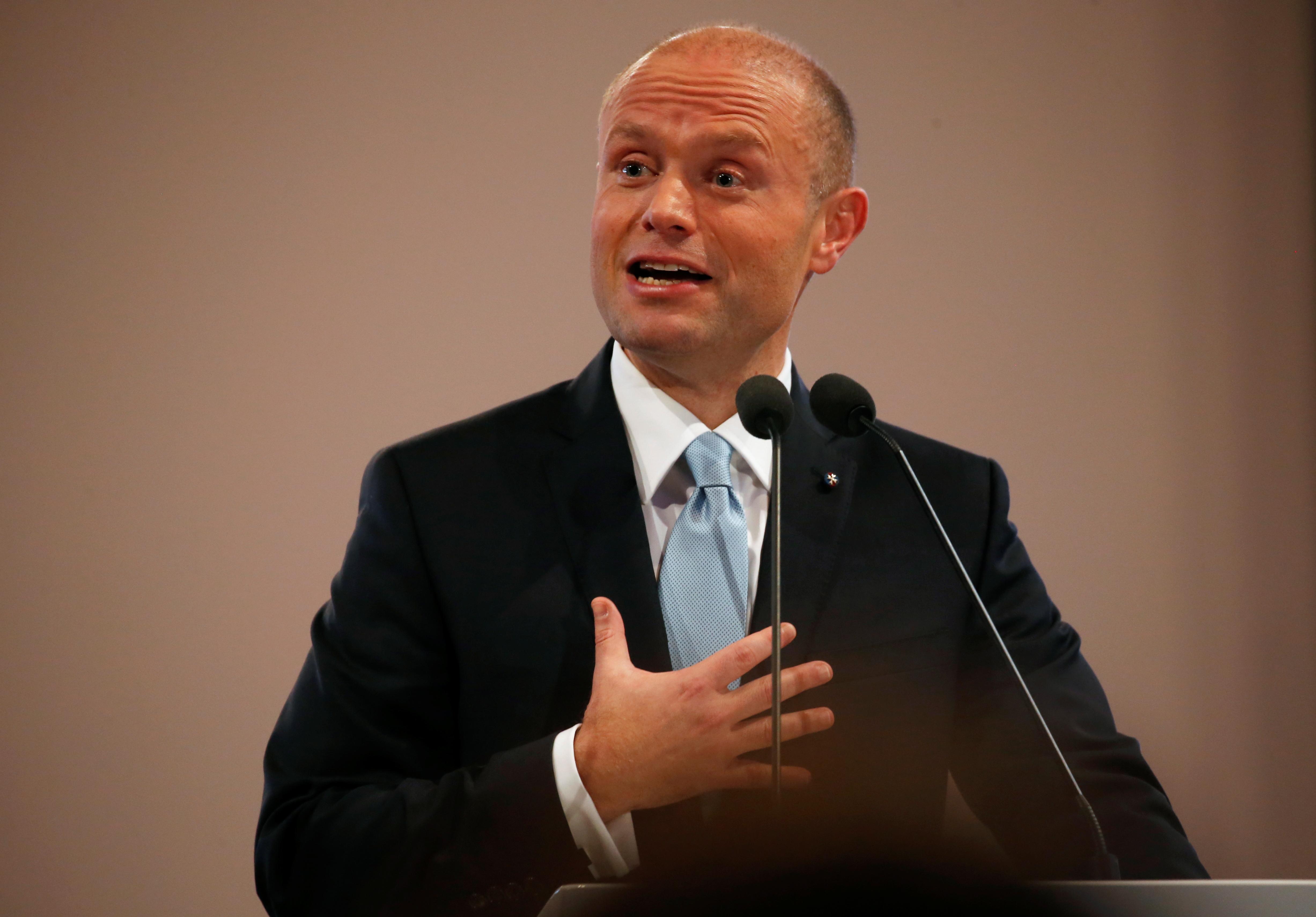 Muscat resigned after it was revealed he was friends with, and had received expensive gifts from Fenech, who is awaiting trial for alleged complicity in the murder. Fenech denies the charges.

The former premier was at police headquarters just outside Valletta for about an hour on Friday. He told journalists as he walked out that he was questioned in relation to Fenech’s statement to police, details of which were reported by the Sunday Times of Malta.

“I replied to all their questions, and the police confirmed again that I am not considered a suspect,” Muscat told waiting reporters. Police have not commented.

Caruana Galizia was killed by a car bomb in October 2017. Three other men are accused of setting off the bomb and are awaiting trial.

Fenech, one of Malta’s top businessman, was arrested in November.

Muscat announced his resignation immediately after Fenech’s arraignment and stepped down in January. Fenech also had links with Muscat’s then chief of staff Keith Schembri.

Media have reported Fenech told investigators that Muscat asked him if Schembri featured in secret recordings made by Melvin Theuma, the self-confessed middleman in the murder plot who has turned state evidence. Fenech reportedly replied that he was doing his best to protect Schembri.

Muscat has denied the claims.

A Fenech company won a contract from Muscat’s government to build a power station in 2014 and a Dubai-based company owned by Fenech was identified in a Reuters investigation as a vehicle to funnel funds to secret Panama companies owned by Schembri and former Energy Minister Konrad Mizzi.

Both resigned shortly before Muscat. Both deny wrongdoing and no evidence has emerged that money was exchanged.