Home » World News » Man, 21, ‘watched as boy, 13, beaten to death after forcing him to live in kennel where he was urinated on’ – The Sun

A 21-YEAR-OLD man has pleaded guilty to allowing the fatal abuse of a teenage boy, and tampering with evidence by wrapping the boy's body in plastic before discarding the remains on the side of the road.

Jordan Nunez watched as his father inflicted months of torture upon 13-year-old Jeremiah Valencia, including forcing him to live in a dog kennel and wear adult diapers, culminating in the young boy's death. 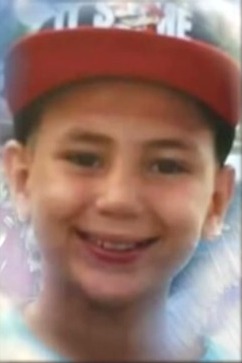 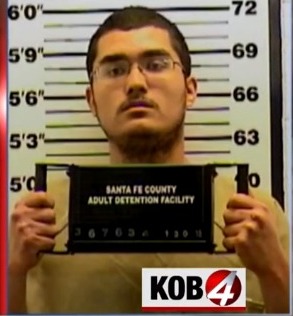 Valencia's body was found discarded in a plastic storage bin on the side of a road in January 2018 – two months after he was allegedly beaten to death by his mother’s boyfriend.

He died after months of abuse inflicted upon him by Nunez and Nunez's father Thomas Ferguson and Tracy Ann Pena, Valencia’s mother and Ferguson’s girlfriend, prosecutors said.

Investigators said the boy was beaten with brass knuckles, choked, confined to a dog kennel, urinated on and forced to wear diapers, the Santa Fe New Mexican reported.

In February 2018, Jeremiah’s mother was arrested along with Ferguson and Nunez.

“Despite the opportunities to do so, (Nunez) failed to stop Ferguson and failed to intervene to protect Jeremiah,” Macias said. “And Jeremiah died as a result.”

Despite the opportunities to do so, (Nunez) failed to stop Ferguson and failed to intervene to protect Jeremiah. And Jeremiah died as a result.

Ferguson died of an apparent suicide in April 2018 at the Santa Fe County jail, the Albuquerque Journal reported.

Tracy, who was in prison at the time of Jeremiah's death, reportedly revealed details about her son's death to another inmate.

She also told investigators she was afraid of her boyfriend, Thomas Wayne Ferguson, 42, who she claims forced her to help move her Jeremiah's remains.

Pena reached a plea deal with prosecutors in November 2018, agreeing to a 12-year sentence for her part in the death of her child in exchange for her testifying against Nunez at trial.

On Saturday, Nunez entered a guilty plea in a Judicial District courtroom in Santa Fe on Friday to reckless permitting child abuse resulting in death and tampering with evidence.

Nunez faces up to 24 years in prison.

Santa Fe County Sheriff Robert Garcia described the horrendous abuse suffered by the child in the days leading to his death.

He said: “I can honestly say that this poor child suffered at the hands of a monster.”

The County Sheriff confirmed the teenager had been tortured for a number of years at the home in Nambe, north of Santa Fe.

The District Attorney Marco Serna said Jeremiah had not been enrolled in school and had been so severely beaten that he had to use a cane to walk.

He added: “He was placed in a dog kennel for hours on end without food. It's absolutely heartbreaking; these acts are senseless.”

Jeremiah went missing in November 2017 but his disappearance was not reported to authorities until months later. 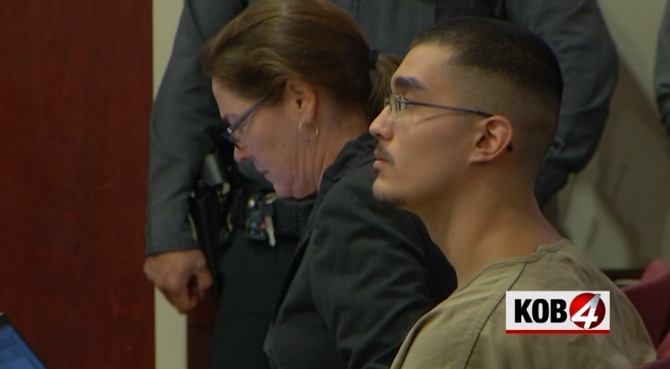 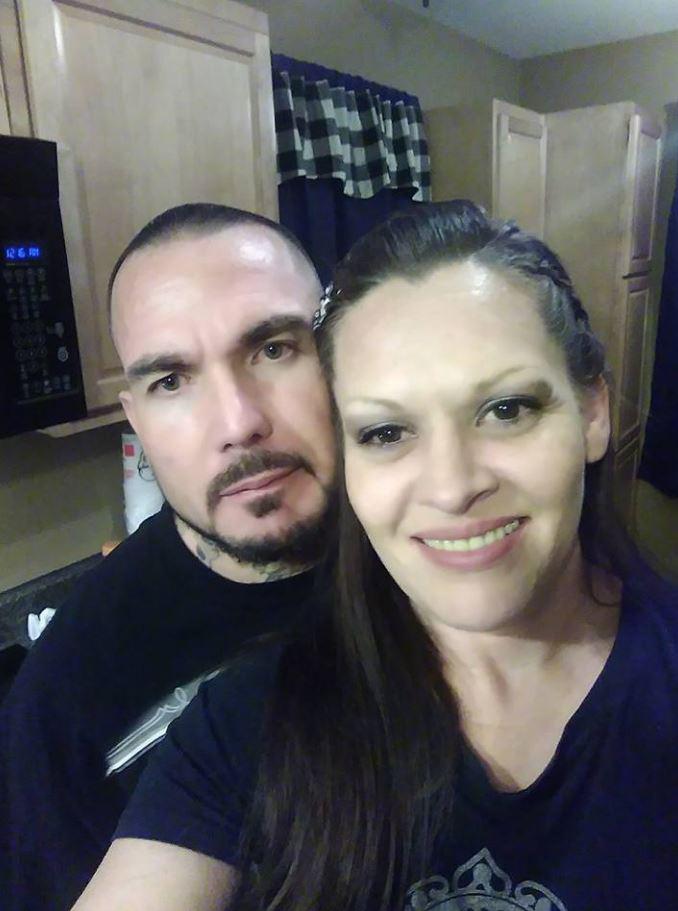 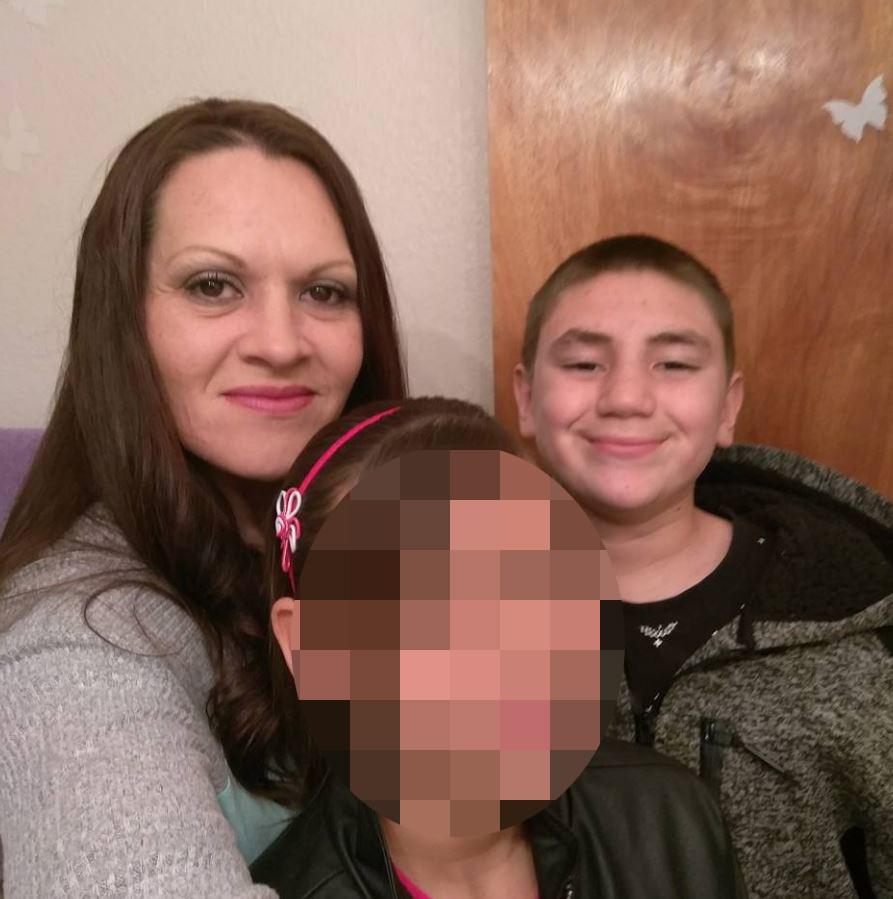 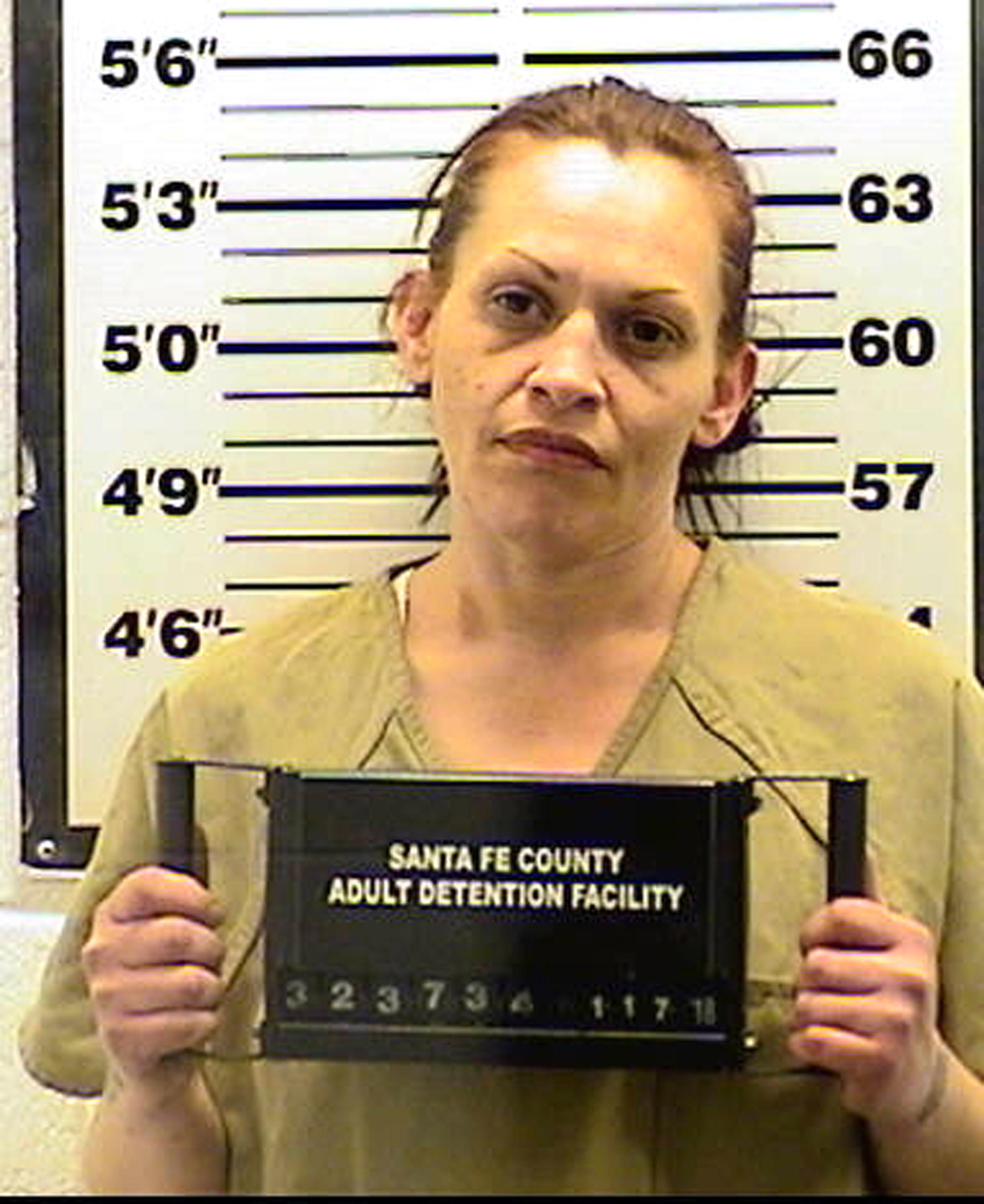 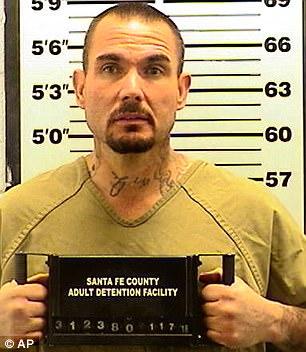