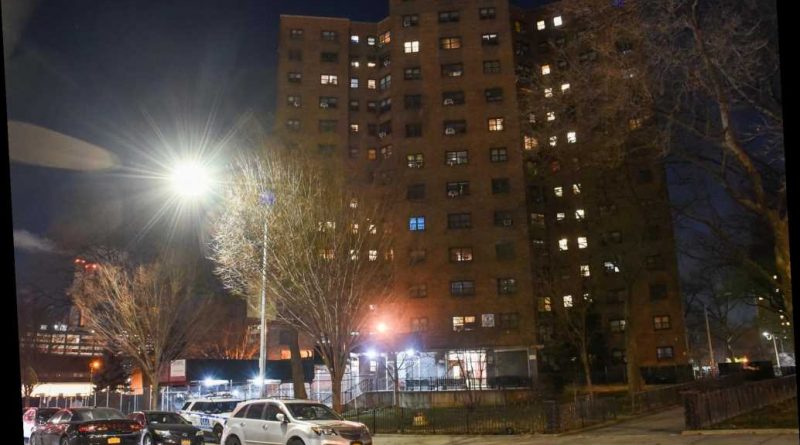 The victim was blasted in the torso inside the Farragut Houses building on Nassau Street near Navy Street during a dispute with another man just before 1 a.m., police said.

He was rushed to the Brooklyn Hospital Center, where he was pronounced dead. No one has been arrested.

The nature of the dispute was unclear.

The incident comes a day after no one was shot across the five boroughs, according to the NYPD. 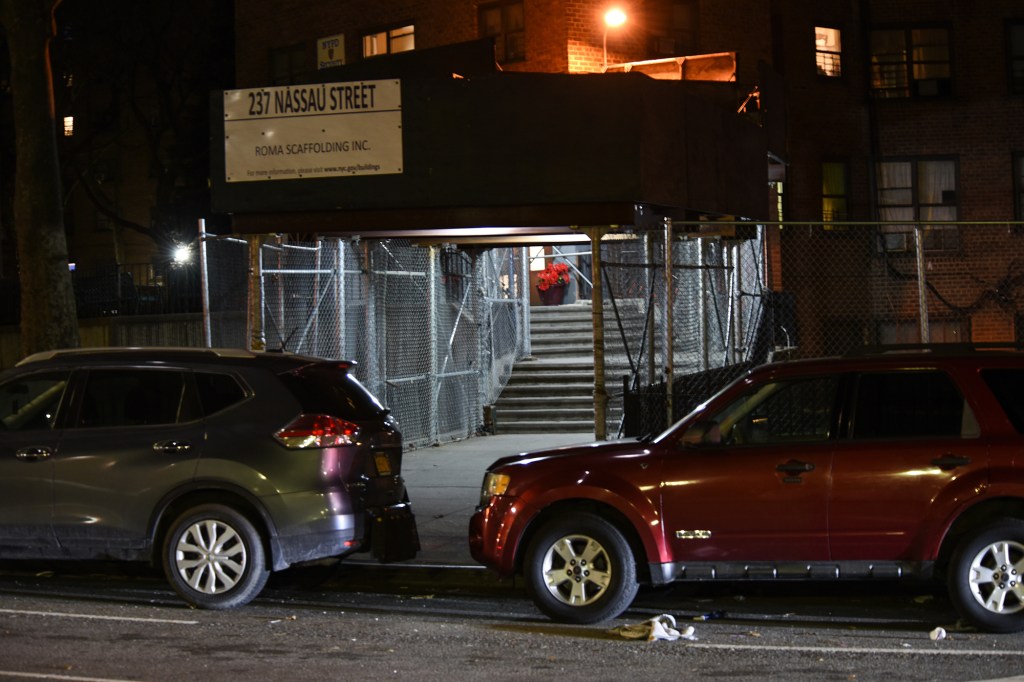 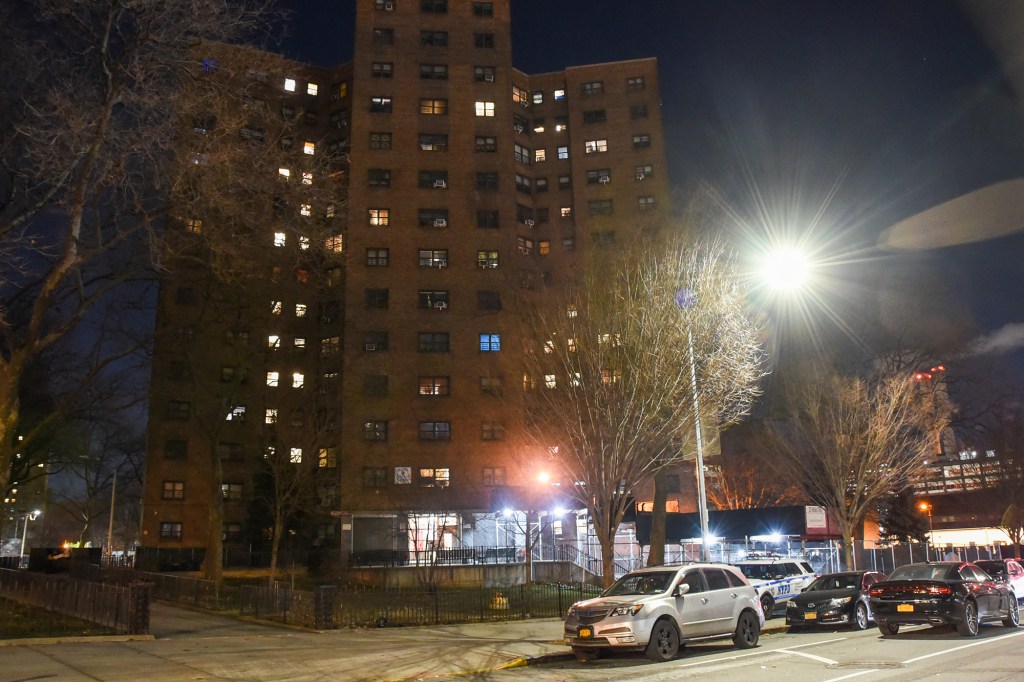