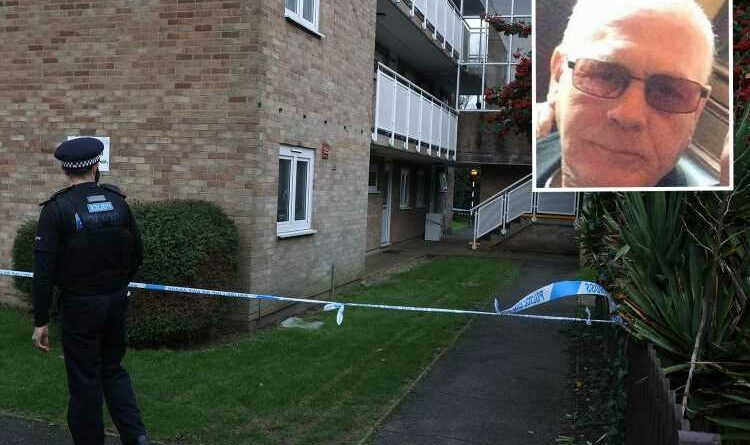 TWO people have been charged with murdering a man aged in his 60s found with multiple injuries.

Police were scrambled to a home in Folkestone, Kent, just before 9pm on Sunday following reports of an assault. 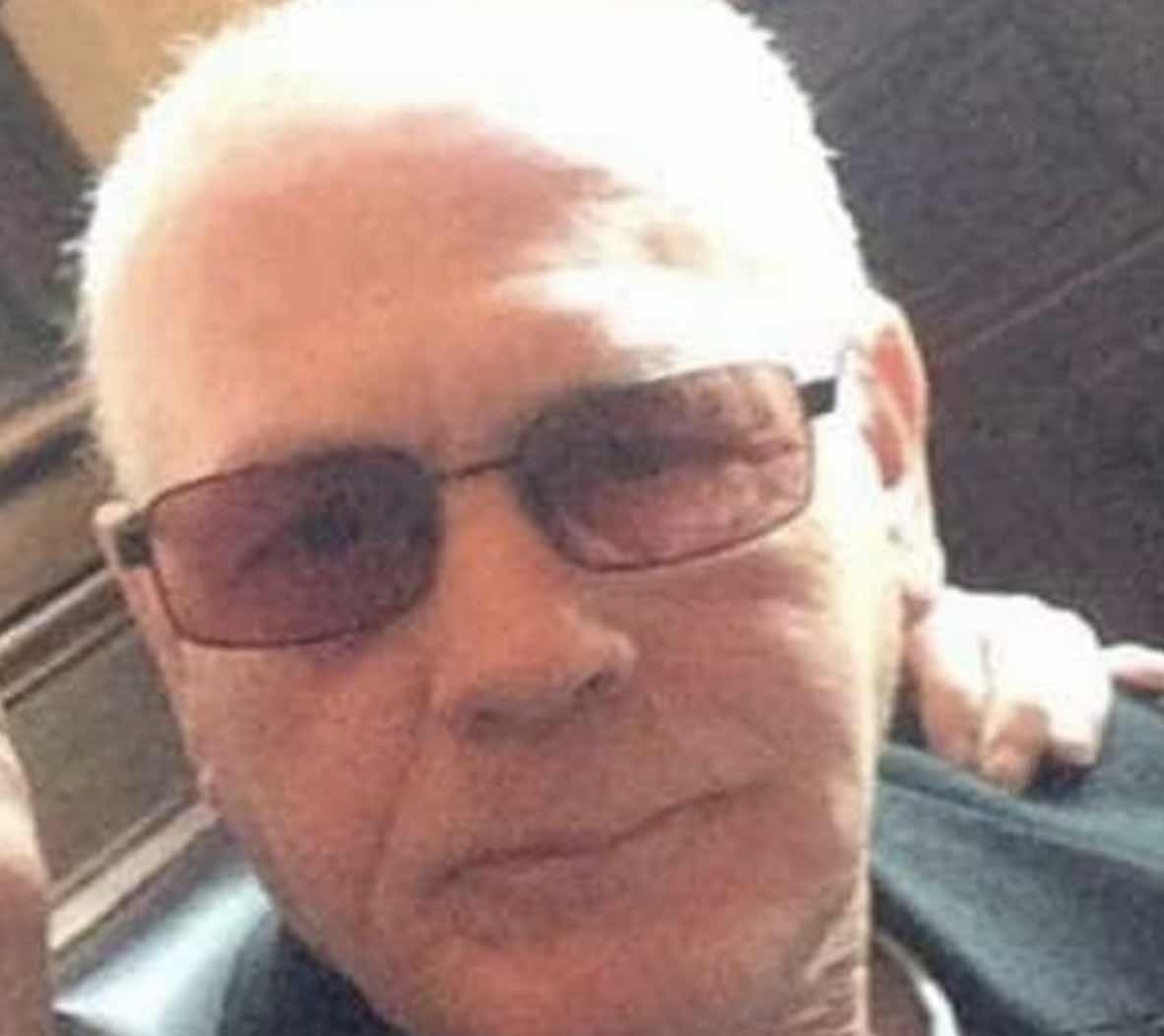 The victim, named locally as Paul Wakefield, was rushed to hospital with serious injuries but couldn't be saved and died the next day.

Shane Myles, 31, and Kayleigh Halliday, 36, have now been charged with murder.

They are due to appear at Medway Magistrates' Court today.

Kent Police say the defendants are known to the victim.

A statement said: "Two people have been charged with murder after a man died from serious injuries sustained in Folkestone.

"Kent Police was called to an address in Coolinge Lane at 8.50pm on Sunday 2 January 2022, following a report of an assault.

"Officers and the South East Coast Ambulance Service attended and the victim, who was in his 60s, was taken to hospital with multiple injuries.

"He died on Monday 3 January."

Tributes have flooded in for "true gentleman" Paul after the tragedy.

His niece, Amanda McGirr told KentLive: "We are all as a family heart broken and truly devastated.

"He had a heart of gold and would do anything to help anyone. He was a true gentleman.

"So well known and loved in Folkestone his death has destroyed our family.

TOP OF THE MOPS

Cheryl does all her own housework, barely exercises & spends £70 on dinner