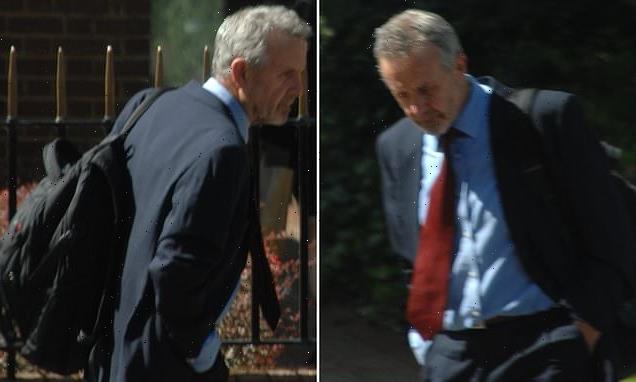 Father-of-two, 66, who demanded 16ft social distancing in the family home during lockdown divorce appeals conviction for coercive and controlling behaviour

An engineer who introduced a 16-foot social distancing rule with his own family during lockdown is appealing after he was convicted of coercive and controlling behaviour.

Peter Copland, 66, allocated time slots for when his wife Maria and two children could use the large kitchen at their home in Paignton, Devon, after they separated during the pandemic.

The retired engineer laid down the rules as he and Maria divorced after 33 years of marriage.

Exeter magistrates were told he sent her e-mails about ‘a five-metre rule’ – which started out as a two-metre rule – and the time schedule for the kitchen.

The magistrates convicted him of coercive and controlling behaviour following a trial and ruled that the break up rules were inflexible and became ‘intimidating and domineering’.

Copland, now of Coalville, Leicestershire, is appealing at Exeter Crown Court against the conviction and sentence. 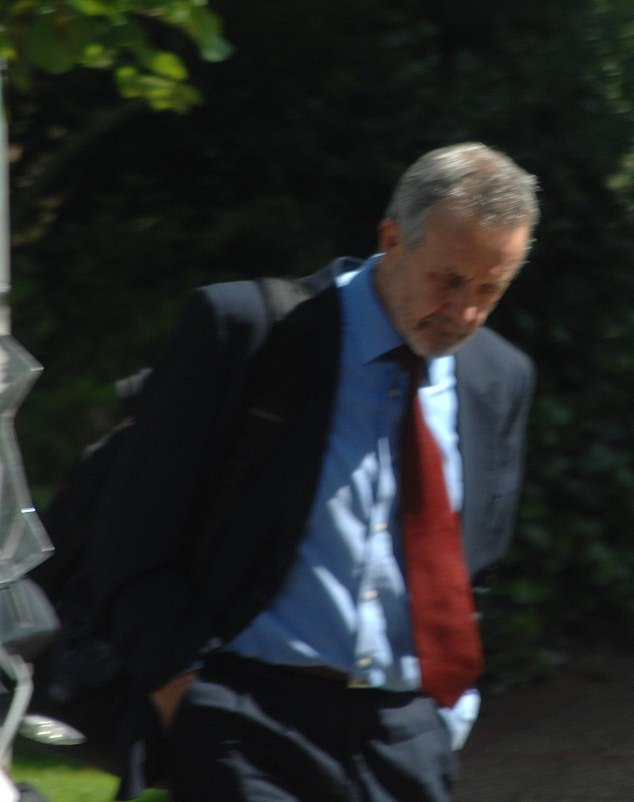 Peter Copland, 66, arranged time slots for when his wife and children could use the large kitchen in their family home, Exeter Crown Court heard

Prosecutor Herc Ashworth told the appeal judge: ‘Mr Copland wanted a five-metre distance from him at all times.’

He said Copland’s rules also included allocating different rooms in the house for his wife and 22-year-old daughter Jessica, a student, and son James, 19.

The court heard in August 2020, Copland had two separate confrontations with his children in the kitchen.

Copland was said to have been ‘aggressive’ and caused a commotion when James went into the large 20-foot square kitchen for a cold Fanta drink on a day when it was 30 degrees as it was ‘not his time to go in there’.

The same thing happened on another occasion when Jessica went into the kitchen to fetch some keys, said Mr Ashworth. 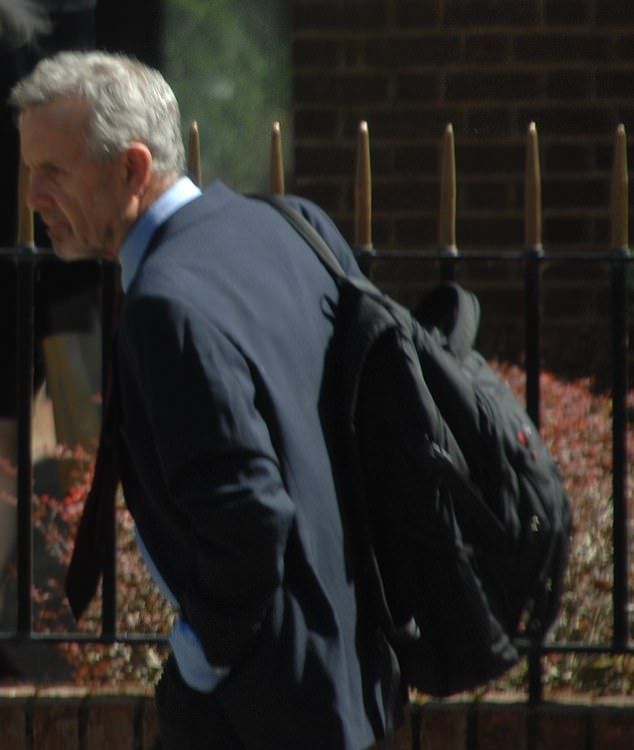 Copland claimed his family had between four and six hours to use the large kitchen and he had the rest, insisting there were ‘plenty’ of other rooms in the house

She said the kitchen rules meant it was a ‘rush’ to prepare meals and said they had to take drinks and snacks up to their allocated bedrooms in case they were hungry or thirsty during his time slot for the kitchen.

She said: ‘It was not ideal at all. He was always right, because it was his rules.’

Mrs Copland said she wanted to protect her children from his ‘aggressive’ behaviour.

She said her husband had told her in 2018 that he had no plans for them in his retirement and would leave us in ‘two to three years time when all the money had run out’.

Mr Ashworth said Copland would say the rules were agreed and were sensible in the circumstances of the pandemic.