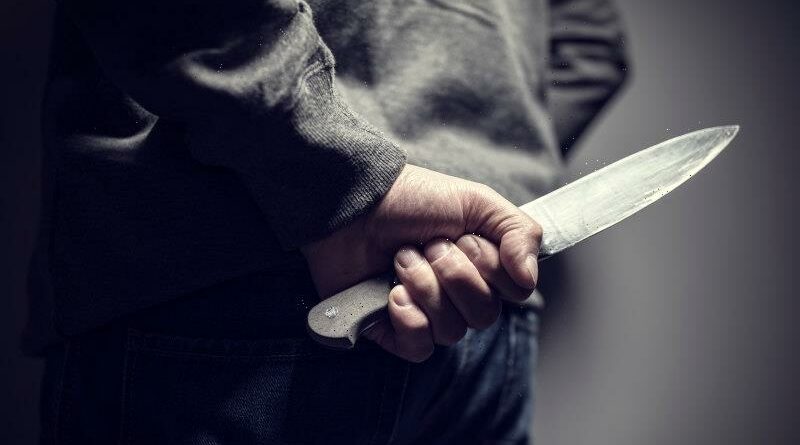 An Albury man charged with the murder of a seasonal fruit picker in the state’s north-west allegedly broke into his victim’s home armed with a knife before the killing.

Court documents released to The Age during a filing hearing in Wodonga Magistrates Court show police allege Dael Daniel Newman, 41, committed an aggravated burglary at a property on Wattle Street in Manangatang before murdering Dave Gaskell, 58, once he was inside on March 30.

Mr Newman is also charged with injuring a woman who was at the same property at Manangatang, a small country town between Swan Hill and Mildura, near the Victorian and NSW border.

The court documents show police allege Mr Newman knew someone would be inside the property and intended to assault them when he entered the home, armed with a knife.

Mr Newman fronted court on Tuesday hours after being extradited from New South Wales, where he was earlier arrested.

A 36-year-old woman, from West Albury, was also arrested in NSW on Monday morning but was later released without charge.

Wodonga Magistrates Court heard Mr Newman was being medicated for schizophrenia and depression and also suffered from the spinal condition scoliosis.

His lawyer told the hearing the 41-year-old was addicted to opiates and currently “coming down”, requesting the accused see a doctor.

Mr Newman – who has been charged with murder, aggravated burglary and intentionally causing injury – sat unmoving during the brief court hearing wearing a green windcheater.

He was remanded to appear in Mildura Magistrates Court on August 31.