A man allegedly stabbed five co-workers with a folding knife at their Tallahassee, Florida, workplace Wednesday morning before he was taken into custody, authorities said.

The five victims were rushed to a hospital and are expected to survive, interim Police Chief Steven Outlaw said at a news conference.

The stabbing at Dyke Industries, a wholesale building material supplier, was reported to 911 at about 8:33 a.m., Outlaw said. 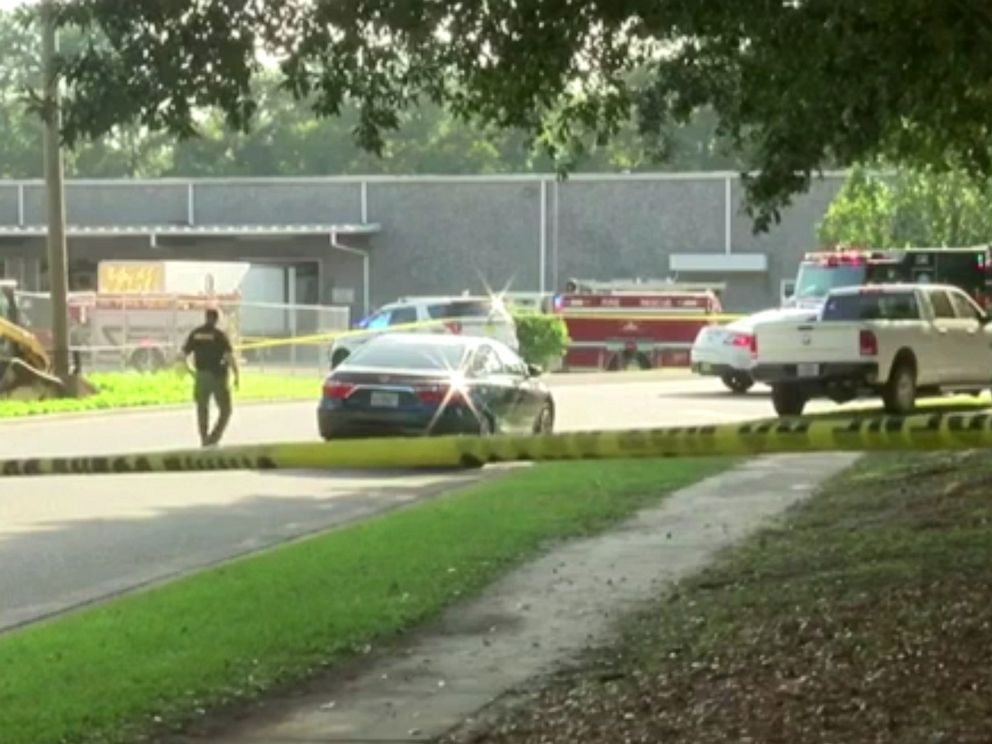 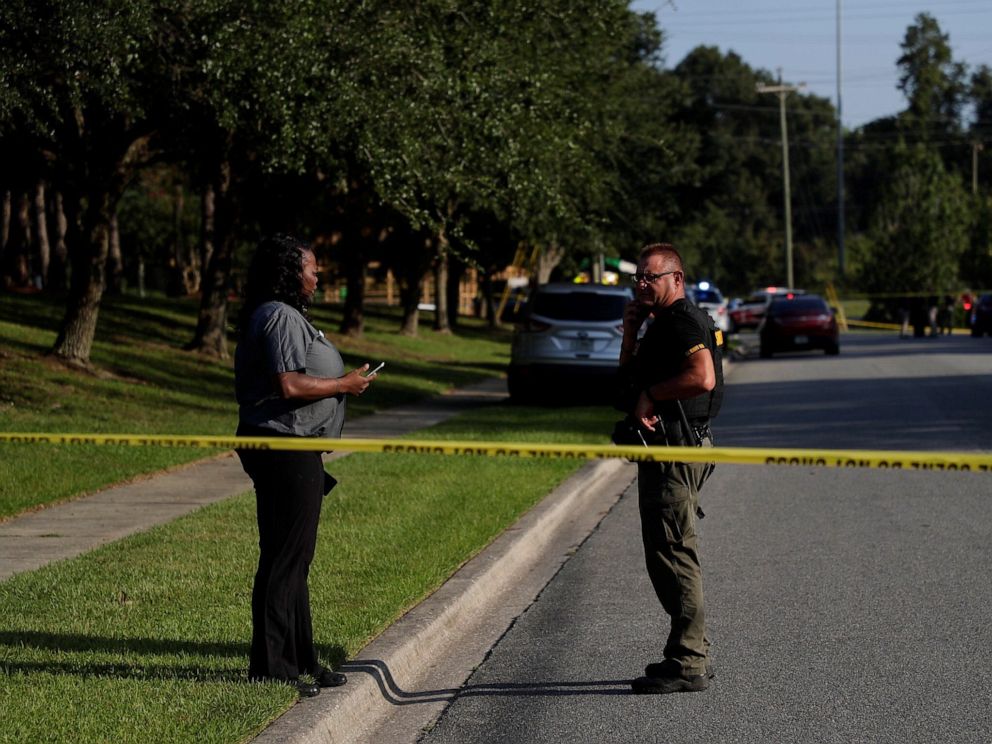 Police engaged the suspect, Antwann Brown, 41, about one block away from Dyke Industries and took him into custody almost immediately, police said.

Outlaw noted the “heroic actions” of Brown’s coworkers, who armed themselves with whatever they could to hold Brown at bay and keep him from escaping.

While Outlaw said a motive is unclear, he also said it seems the suspect “sought out” certain victims. 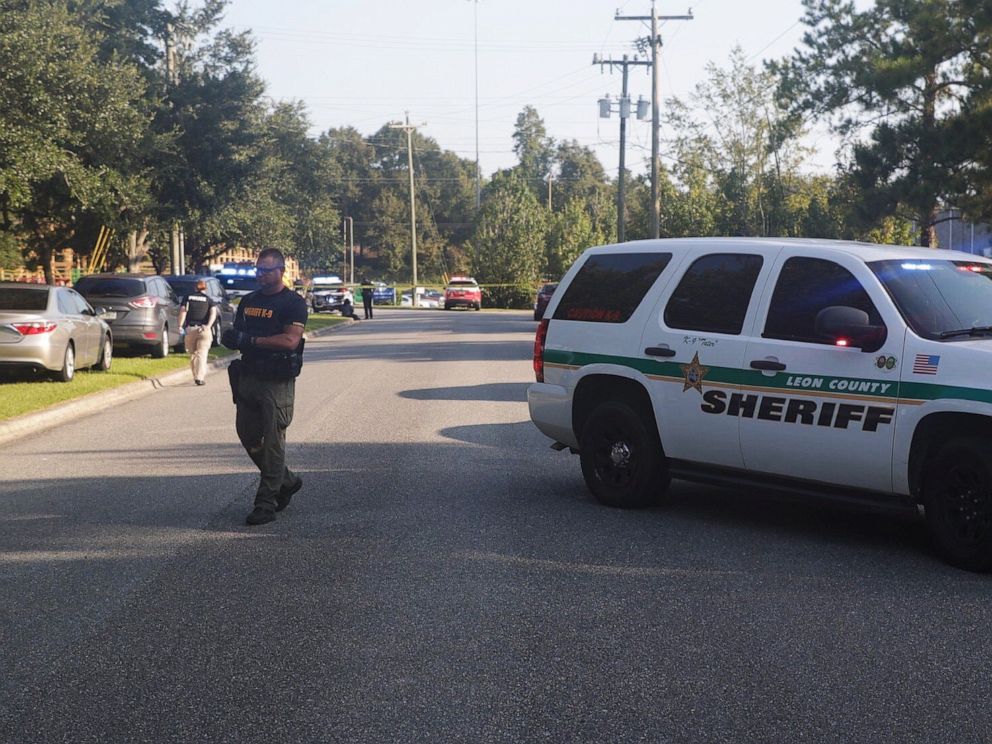 Brown clocked in at 8 a.m. Wednesday. After he was “engaged in some kind of a dispute,” was told to clock out, Outlaw said. The dispute appeared to be verbal, not physical, and it’s not clear what it involved.

“He may have sought out certain offices or certain people,” Outlaw added. “We don’t have those dynamics yet.”

Brown had worked at Dyke Industries about 3.5 months and didn’t appear to have any pending employment issues, Outlaw said.